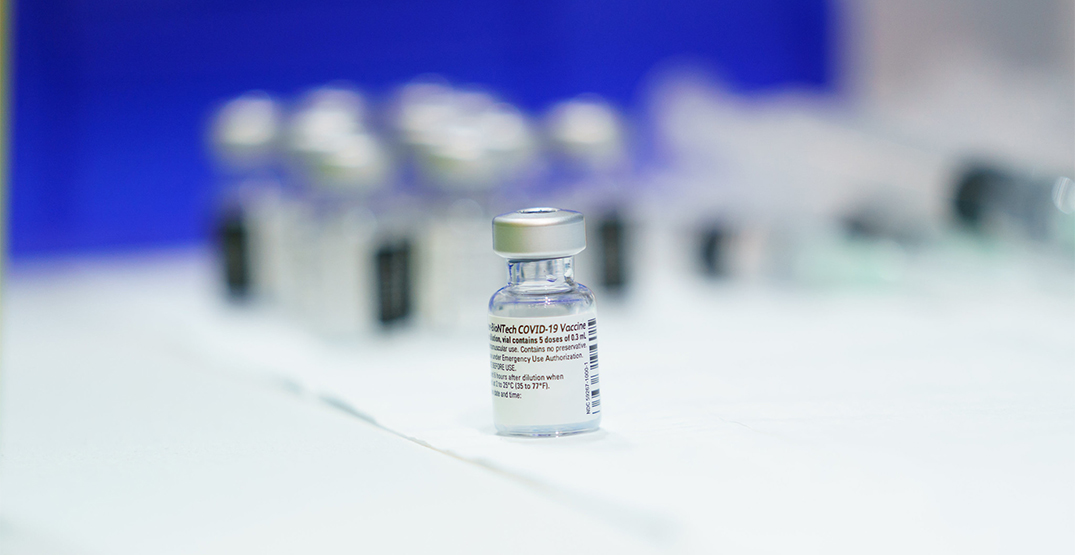 Innovation Minister François-Philippe Champagne announced at a press conference Tuesday that the money would go toward a Resilience Biotechnologies Inc. facility, and will support a $400 million project to make Canada more prepared for future pandemics.

“The Government of Canada’s top priority is to protect the health and safety of Canadians,” he said in a news release later. “These investments are also creating well-paying jobs and helping to grow Canada’s life sciences ecosystem as an engine for our economic recovery.”

Once complete, the Resilience facility will be able to produce somewhere between 100 million and 600 million doses of mRNA vaccines per year.

Canada currently has no facilities that produce vaccines domestically, and it must import vaccine products from abroad.

Tuesday’s announcement follows a partnership with Sanofi that government officials announced in March to build a new $925 million vaccine production facility in Toronto at the sight of former Connaught Laboratories, a public health lab where insulin was discovered.