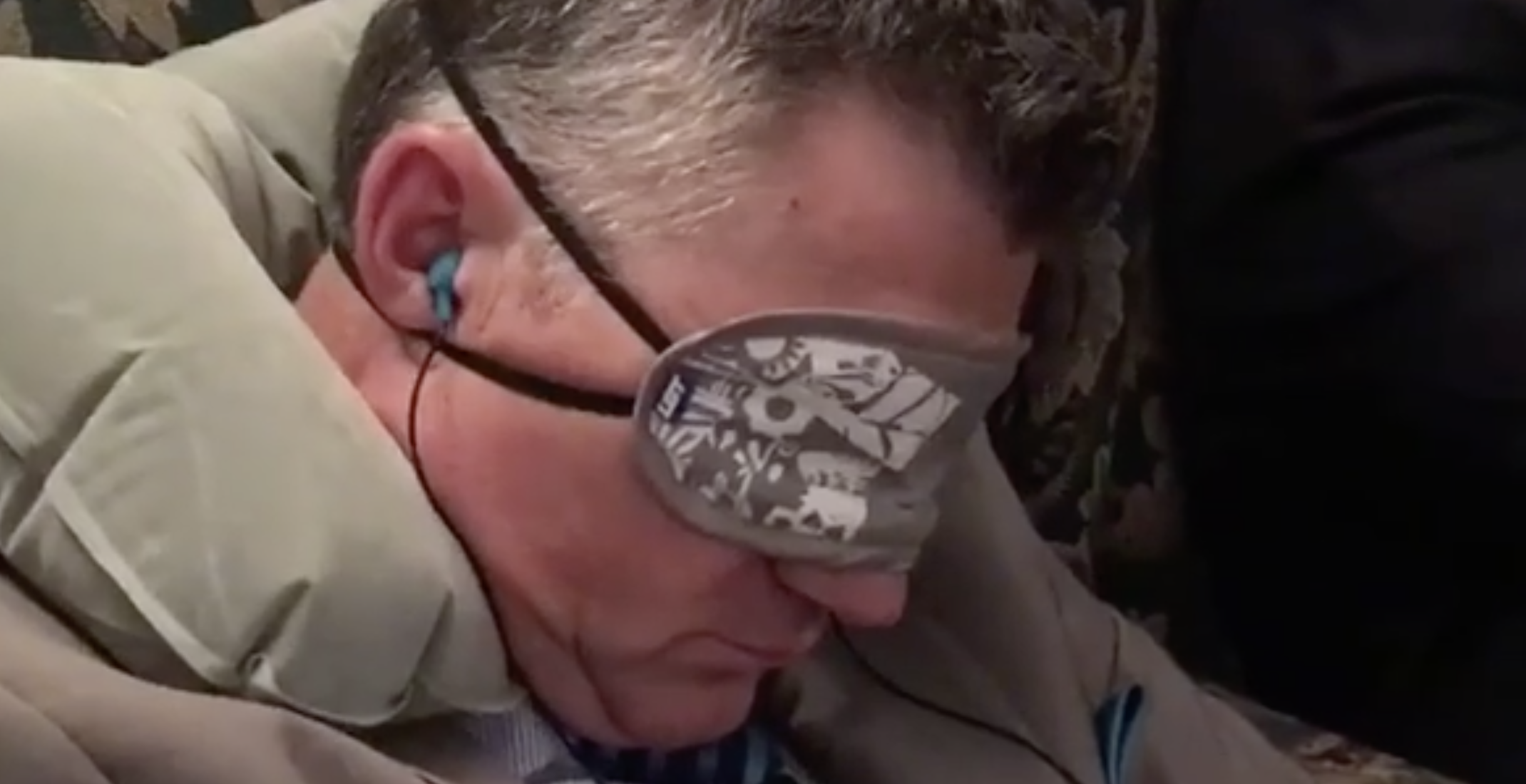 MPs just wanna have fun… or take a nap.

That was the case in the House of Commons during yesterday’s marathon voting session that went on for over 30 hours.

Quebec MP Rémi Massé was caught on video dancing to Lionel Riche’s “All Night Long.” The song was a fitting theme for the filibuster session, started at 2 pm on Thursday by the Conservatives and lasted through the night.

Even if the speaker tells you to take the video down, screenshots are forever @remi_masse1. Canadians demand better from your elected officials who are #ProtectingButts pic.twitter.com/NTupsgGZ6I

The Conservatives initiated the exhausting session to strike back against the Liberals who voted down their motion to have Justin Trudeau’s national security advisor testify about the Jaspal Atwal incident, that took place during the Prime Minister’s disastrous India trip.

Atwal, a former member of a Sikh separatist group convicted of the attempted assassination of an Indian state cabinet minister visiting Vancouver Island in 1986, was invited to attend an event hosted by Canada’s high commission in India.

After the Conservatives’ motion was struck down, they retaliated with a pressure tactic, pledging to call 260 votes of confidence related to the budget.

The grueling all-nighter resulted in Massé taking a dance break, which he was criticized for.

“Even if the speaker tells you to take the video down, screenshots are forever @remi_masse1. Canadians demand better from your elected officials who are #ProtectingButts,” said one Conservative on Twitter.

“A great video, showing how happy and proud we are with this great budget which helps people in my riding and across Canada. I will keep dancing and signing all night long!!” replied  Massé.

Other MPs like Conservative James Bezan took a short nap in the lobby to keep his energy up.

We don’t blame you, James. We would totally be snoring too.

Luckily, MPs will be able to catch up on some much-needed sleep as the proceedings have now been adjourned until Monday at 11 am.