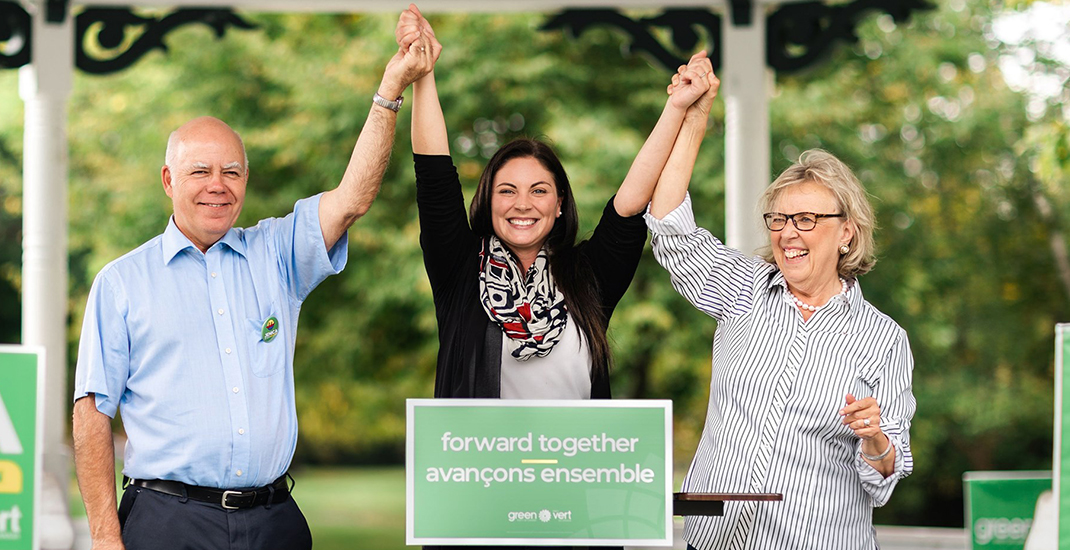 Daily Hive teamed up with the Forum for Millennial Leadership (FML) — a non-partisan organization that works to elect Millennials regardless of party, ideology, or level of government — to find out.

“Millennials, who make up 35% of the eligible voters in Canada, went from holding 13% of the seats in Parliament to 17%,” said Dew. “In a few places, there was more significant growth, like in BC where we went from bad to, well, less bad. In BC we had just one MP under 40 before the election and now we have four, with all three major national parties covered off.”

Top concerns are the environment, mental health, and Indigenous rights, which were well represented by my party.

People being concerned about my level of experience.

We worked very hard to connect with the universities in the riding with student staff and tons of campus engagement events, also various social media platforms and attending public debates held by student unions.

With the rapidly changing world, we need a multitude of perspectives including those from younger Canadians. The climate crisis requires us to think both short term and long term; Millennials, in particular, are excellently situated to speak about both arenas. We also need to understand the changing communications and employment landscape. Quite frankly, “the game” has changed.

I want to change the face of politics so that constituents have faith in their representatives again. I want to deliver on the commitments I made during the campaign and uplift people with hope and inspiration for a better future.

Never let anyone tell you that you can’t or shouldn’t or that you don’t belong. We have a voice and a vision for the future that matters.