It’s pretty neat when your favourite flick is filmed right in your hometown. The possibility of spotting that character you love – or the one you love to hate – while showing that Vancouver pride, and taking in beautiful BC on the big screen, are all possible with these hometown productions.

Here are 17 TV shows and movies filming in Vancouver this May. 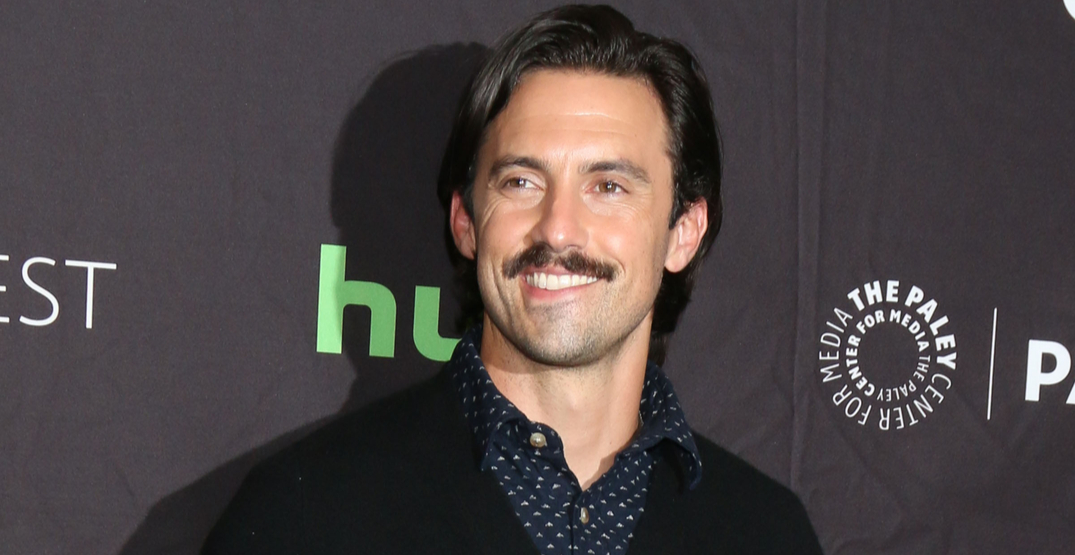 Milo Ventimiglia at the PaleyFest 2016 Fall TV Preview – NBC at the Paley Center For Media on September 13, 2016 in Beverly Hills, CA (Kathy Hutchins/Shutterstock)

Starring Amanda Seyfried, Milo Ventimiglia, and Martin Donovan, The Art of Racing in the Rain will be filming in Vancouver this May through to July. Based on the 2008 novel by Garth Stein, the movie tells the story of race car driver Danny Swift and his dog Enzo. 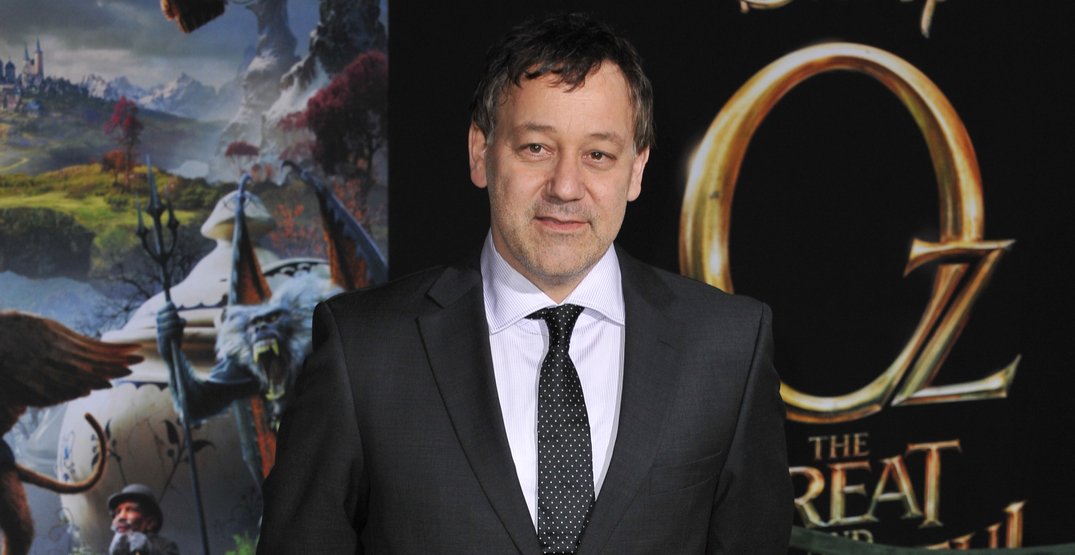 While the plot of this mystery thriller is being kept under wraps, Bermuda Triangle is filming in Vancouver and will continue into the summer months, along with some filming taking place in Hawaii. Director for the feature film will be Sam Raimi, best known for directing the original Spider-Man trilogy and Disney’s The Great and Powerful OZ.

Starring Sarah Wayne Callies, Michael Shanks, Shawn Doyle, and Camille Sullivan, this TV mini-series will be filming in town until mid-June. Unspeakable is an eight-part series that focuses on the emergence of HIV and Hepatitis C in Canada.

Netflix’s The Order will be filming its first season in Vancouver this May through to July. The new show is said to be a ten episode horror series that revolves around a college freshman who enters into a secret society, and stars Jake Manly, Sarah Grey and Matt Frewer.

Another Netflix show filming in town this May is Travelers. Previously the series aired on Showcase, but now Netflix has picked up the show to renew for a third season, and stars Eric McCormack, MacKenzie Porter, and Nesta Cooper.

Chesapeake Shores returns to Vancouver to film its third season of the Hallmark series until mid-July. The series focuses on single mother Abby O’Brien, played by BC native Meghan Ory, who returns to her hometown from New York City. Joining Ory back on screen for season three is Jesse Metcalfe. 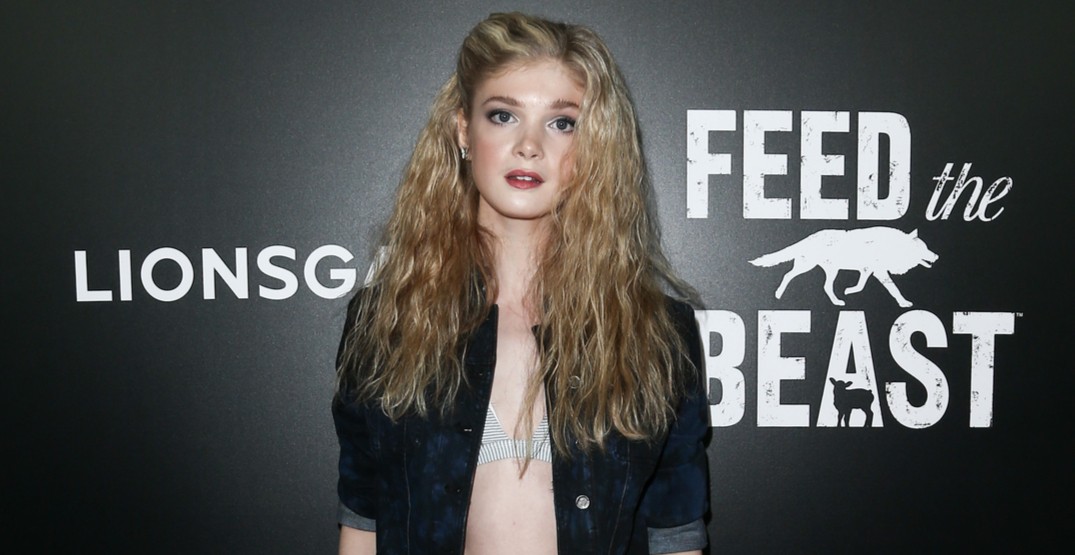 Known as the first Facebook TV series, Sacred Lies will wrap up production sometime in May. Apparently, the new horror series is centred around a young girl who is missing her hands and manages to escape from a cult only to end up in juvenile detention. Lead casting for the show includes Elena Kampouris, Kevin Carroll, Kiana Madeira, and Ryan Robbins.

Salvation is filming its second season in Vancouver this May through to August. Starring Santiago Cabrera, Jennifer Finnigan and Ian Anthony Dale, this suspense-thriller series is set to air this summer.

Sabrina the Teenage Witch is getting a revamp! An adaptation of the comic book series, Chilling Adventures of Sabrina is filming in Vancouver this month and is expected to be in town all the way until December. The Netflix series stars Kiernan Shipka as main character Sabrina Spellman, along with costars Jaz Sinclair, Chance Perdomo, Michelle Gomez, Lucy Davis, Miranda Otto, and Richard Coyle.

Starring The OC’s Rachel Bilson, alongside Eddie Cibrian, Take Two is a new ABC series that will be filming in town through to July. The series will centre around Bilson, who plays the former star of a hit police TV series who, after rehab, teams up with a private investigator to solve crimes. 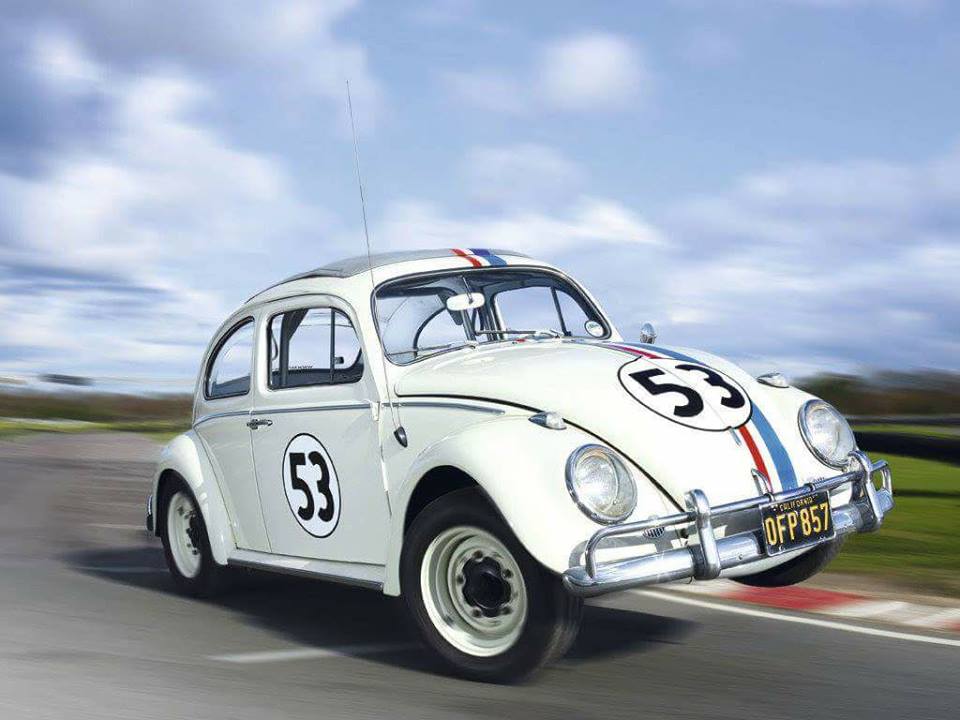 Remember Herbie the “talking” Volkswagen Beetle?! This new series will be a total reboot of the Disney franchise which began back in 1968 with The Love Bug film. Herbie season one — also being referred to as Fast Layne — will wrap up production in May.

Set to premiere on the History Channel in 2018, Blue Book will wrap up filming in Vancouver this May and stars Aidan Gillen, Laura Mennell, and Michael Harney.

This science-fiction drama series is based around the US Air Force sponsored investigation into UFO-related phenomena from the ’50s and ’60s, known by its code name, “Project Blue Book.”

Valley of the Boom – Season 1

This new series will be filming in Vancouver through to the end of May. Valley of the Boom is said to be about the 90’s tech boom starring Steve Zahn, Bradley Whitford, and Lamorne Morris.

Calling all Neil Patrick Harris fans! NPH will be in the Vancouver area filming for season two and three of A Series of Unfortunate Events through May. Based on the books by Daniel Handler, the show follows the lives of Violet, Klaus, and Sunny, three siblings who lost their parents in a mysterious fire.

Supergirl is back to save the day! Season 3 of the hit series started filming in Vancouver this past summer and will wrap up production at the beginning of May.