Cinematic justice is served in the long-awaited Wonder Woman movie.

Israeli model-turned actress Gal Gadot dons the trademark boots and whips out her golden lasso for this throwback adventure.

The story unfolds on the picturesque island of Themyscira; a veritable paradise, devoid of any men, where a legion of immortal female warriors, including young Diana (Gadot), train for the inevitable return of Ares, the God of War. Themyscira is essentially hidden from the outside world thanks to an invisible dome surrounding it, but all that is about to change. 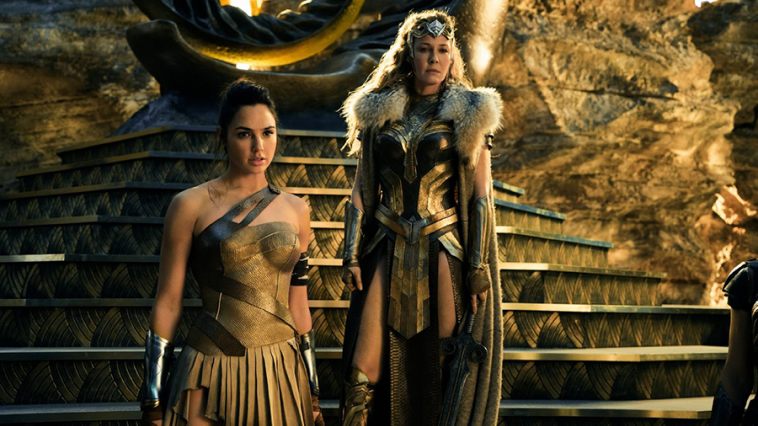 At first, it’s tough to gauge the story’s time period. That is, until an American World War I spy named Steve Trevor (Chris Pine) crash lands into the ocean near the island’s shore – thus spoiling the geographic anomaly’s secret – and is rescued by Diana. And, he’s not alone; sinister German forces pursue the solider and wind up attacking Steve and the Amazons in an impressive beach battle.

He survives the melee, is interrogated by the island’s inhabitants, and explains how various nations are currently embroiled in ‘The War to End All Wars’ on the other side of the dome. Diana seems to misinterpret this news as the inevitably devastating return of Ares, so she convinces him to escort her to the battlefront in order to confront her destined foe.

The group soon travels to German-occupied Belgium, on a mission to take down a ruthless general (a scenery-chewing Danny Huston) and a mad scientist (Elena Anaya), dubbed Doctor Poison, with a penchant for chemical weapons development. 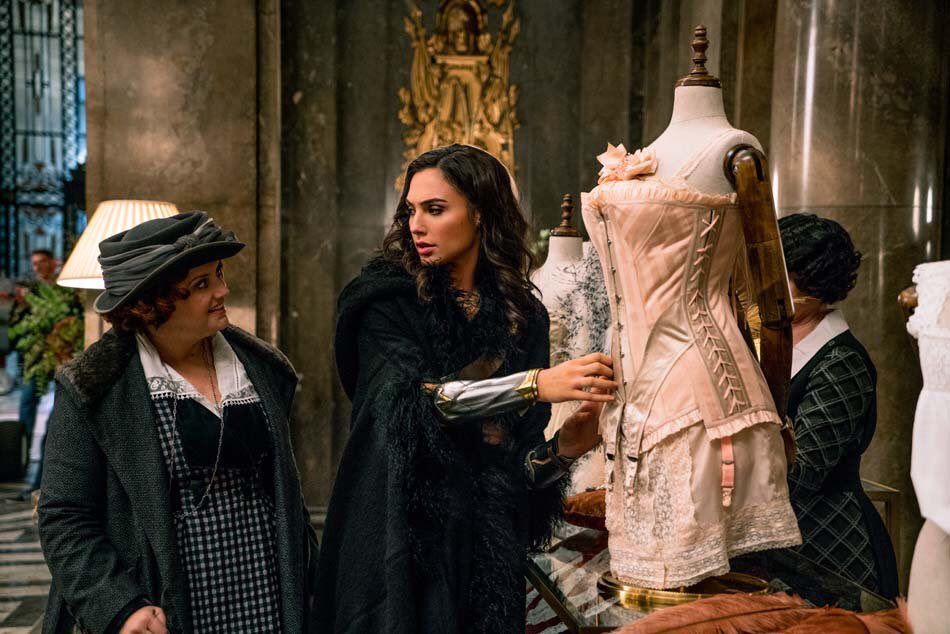 In a word, Wonder Woman is awesome.

The flick takes full advantage of the old school era setting, as director Patty Jenkins (Monster) conjures a dazzling thrill ride more akin to pulpy fantasy stories of the past as opposed to the often cynical and convoluted modern day comic book movies.

There is a generous helping of pulse-pounding action throughout and, for the most part, it is well-staged and relatively easy to follow, despite the sometimes manic pace.

Gadot’s charisma is infectious; her on-screen presence is sensational and should provide plenty of inspiration for young girls in the audience. Those worried about the actress’s abilities to carry an entire film will be swiftly silenced. She plays the celebrated role with a ferocious intensity, mixed with an adorable naiveté. 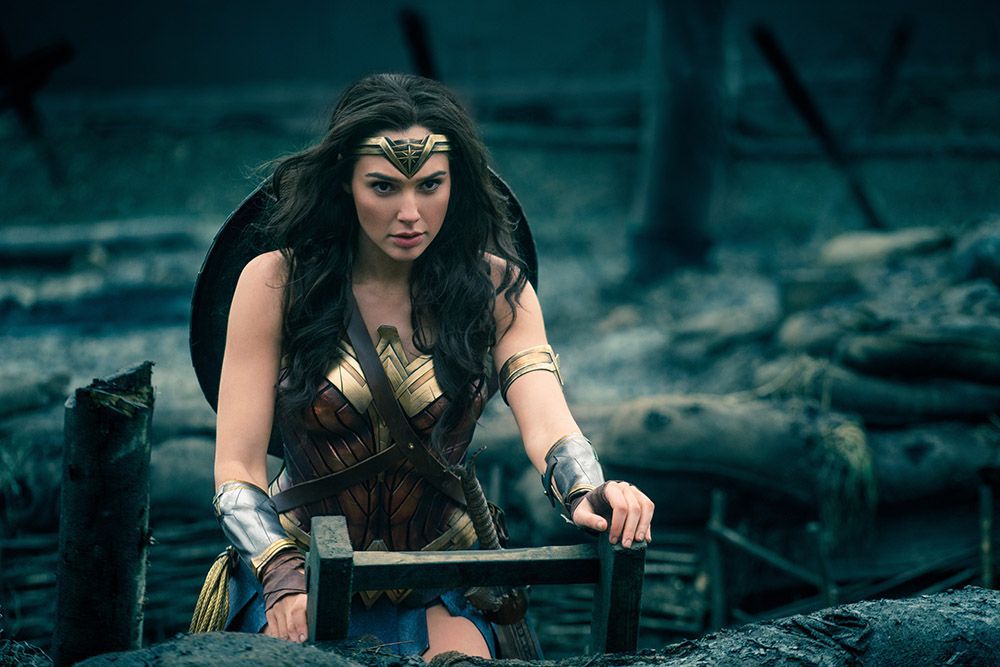 Chris Pine does a commendable acting job as well. His role is the very epitome of the dignified and virtuous patriot fighting for country, honour, and downright duty.

In fact, many of Wonder Woman’s finer aspects are not the parts containing relentless ass-kicking, but the tender moments shared by Diana and Steve. A romantic outdoor slow dance between the duo, where she experiences snowfall for the first time, is a prime example of several quiet relationship-building scenes that really help balance the pacing.

There are however, a few minor quibbles.

As is usually the case with superhero origin movies, the dialogue is a bit clunky in parts. There is a lot of narrative ground to cover, from world-building to character introductions, and it bogs down the script with too much awkward exposition.

Surprisingly, the CGI treatment on some of the visual effects is a tad dodgy. Fortunately, this is generally only a problem in the film’s first half.

Finally, the movie’s action-packed finale gets bloated and could have been trimmed slightly. At 141 minutes, the flick may be an endurance test for some. 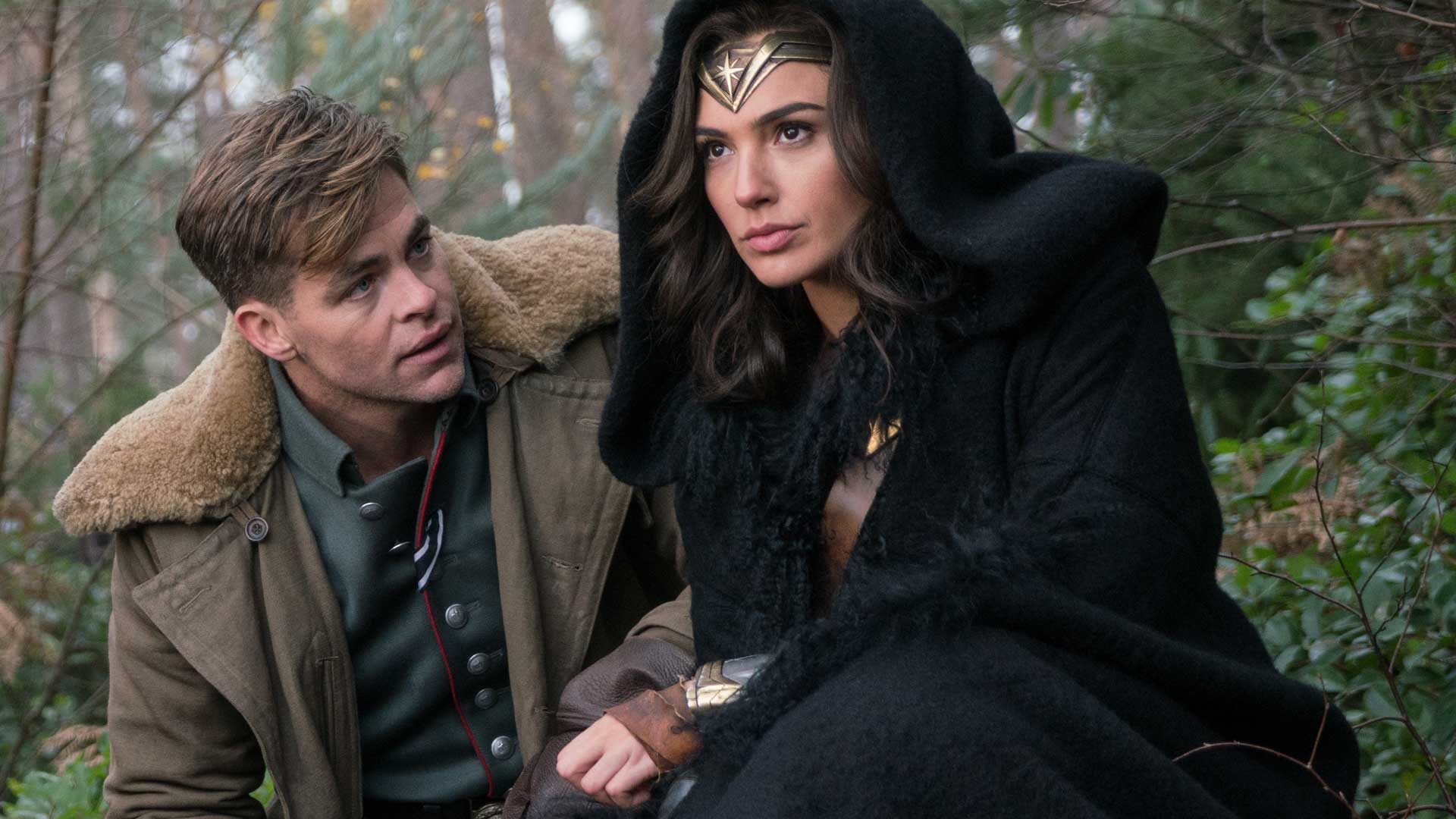 Honestly though, these issues don’t diminish the overall satisfaction of this epic journey.

You’ll undoubtedly be humming her theme song as you leave the theatre, wondering what other evil-expelling escapades are in store for Diana.

Often thrilling and always empowering, Wonder Woman earns a well-deserved 4 out of 5.

Playing at a theatre near you. Rated PG and is 141 minutes long.