Anytime you have an ensemble cast of big names, you can only hope that the script and the direction is good enough that it’s not just two hours of stargazing.

Triple 9 is directed by John Hillcoat, who gave us really solid films like The Proposition, The Road, and Lawless. So having a director like Hillcoat is probably what drew a lot of great actors to the film including Casey Affleck, Chiwetel Ejiofor, Anthony Mackie, Aaron Paul, Norman Reedus, Woody Harrelson, and Kate Winslet. 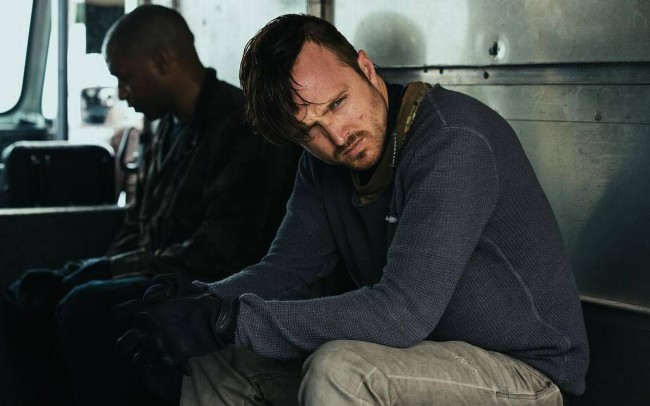 When you watch the trailer you can’t help but be excited about this film’s prospects. It’s clear you have a story about crooked cops, gangsters, and things that go boom!

The story is about an ex-Special Forces soldier Michael Atwood (Chiwetel Ejiofor) who leads a crew of dirty cops in a daring bank heist. They go about all of their crime spree with supreme precision, all while gathering sensitive information for the Russian mob.

Hard living Detective Sergeant Jeffrey Allen (Woody Harrelson) starts to investigate the robberies and the crew, not knowing that his nephew Chris Allen (Casey Affleck) has partnered with one of the corrupt cops (Anthony Mackie). 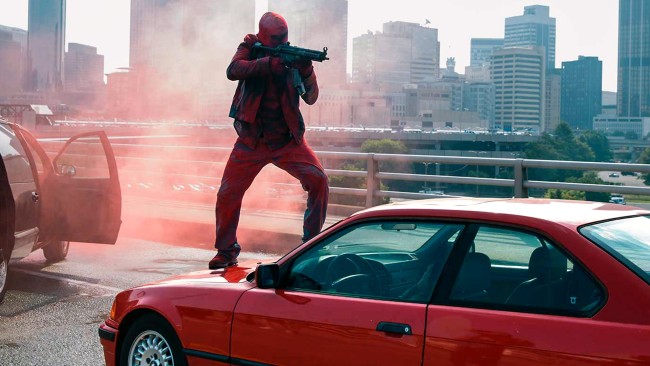 When the crew is forced to do another, next to impossible, job for the Russian-Israeli mob boss Irina Vlaslov (Kate Winslet), they decide to stage a “999” which is cop code for “officer down.” The plan of killing a cop will help them carry out the final big heist before the men can walk away with the money and hopefully the ties that keep them attached to the mob.

The film has many characters who each have different things going on. Although most of them are committing crimes, they each operate in a shade of grey. The overall objective of the film is for the audience to sympathize with these dirty cops and former military men’s motives. 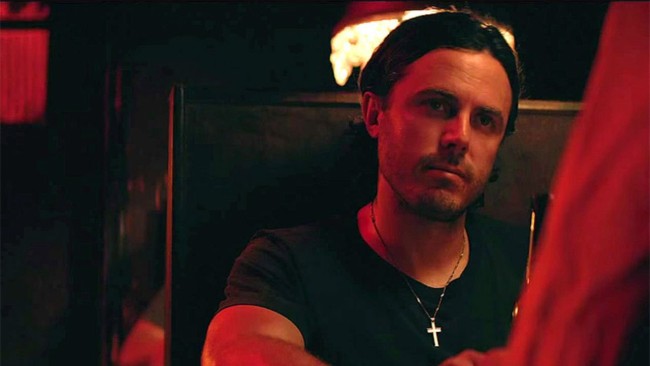 Cinema Factoid: There were many big names originally attached to this film like Jeff Bridges, Christoph Waltz, Michael B Jordan, Shia LaBeouf, Cate Blanchett, and Chris Pine, but they had to drop out due to scheduling conflicts.

With any film that has a large ensemble cast, you have to be careful in not spreading storylines too thin to the point where character development never really materializes. The audience needs to feel something for these characters so that when something pivotal happens, there is an emotional response. Sometimes it’s really easy to have too much going on and unfortunately it’s the one issue this film battles with the entire way through.

Triple 9 is not a bad film. It has what you would expect of a cop drama or heist film that we’ve seen before. It sort of reminds me of a blend between Michael Mann’s Heat and Antoine Fuqua’s Training Day, and that’s not a bad thing. 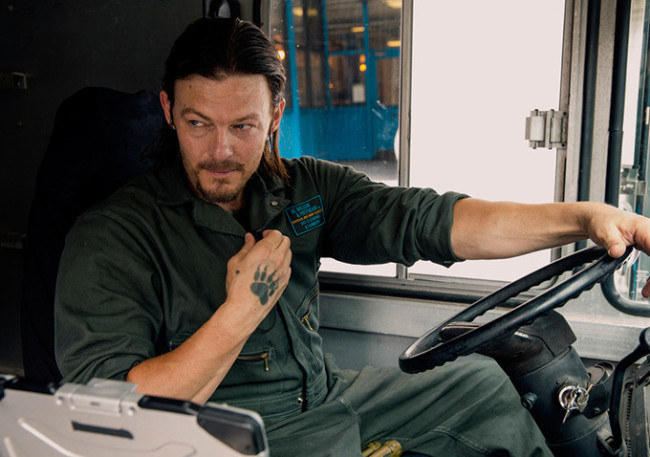 The film is tense and engaging throughout, with action sequences that feel very authentic. However, there is nothing unique about this film, but fans of this genre will love the sequences and choreography as you will feel every explosion.

It’s well-paced and overall it’s a good time. Of course there are some issues with the narrative and maybe they could have done a better job with the pay-off in the final act, but ultimately overall character development was my biggest issue. 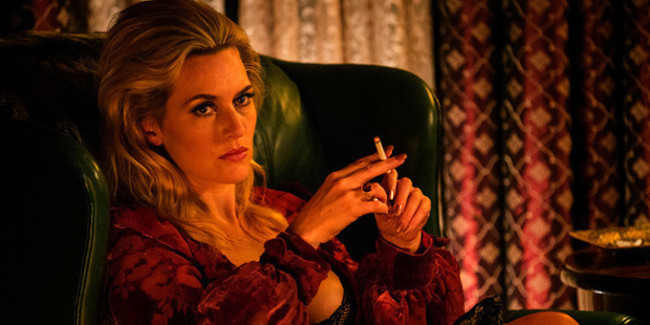 Casey Affleck puts together another solid performance and is one of the most underrated actors in Hollywood. Kate Winslet is really good too, but I can never take her seriously when she puts on accents as it always feels like Winslet doing an accent. I had the same problem with her in this year’s Academy Award nominated Steve Jobs.

Woody Harrelson steals this film and is an absolute joy to watch playing a detective with substance abuse problems. 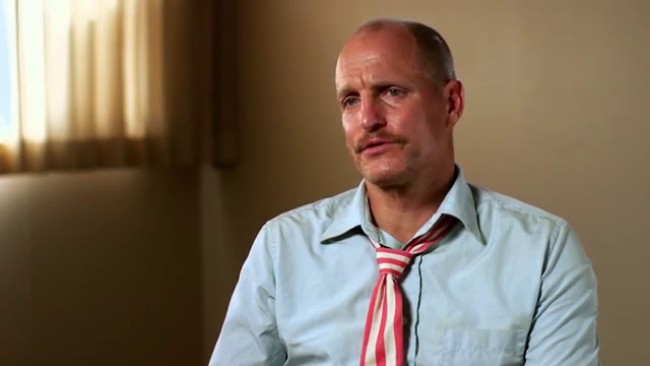 The film is currently getting average reviews and that’s pretty much where I stand. It’s not going to blow you away, but it’s also not a terrible film. If you like action, a good story, and some big heists in your crime dramas, than you’ll like Triple 9. It’s up to you whether you think it’s worth checking out in the theatre, but waiting for it to be available on video-on-demand might be a better option.

I have no problems giving this one 3 raindrops out of 5. It has some thrills and it’s engaging, but it’s not exceptional. If you go into this with low expectations, you’ll enjoy it.

Triple 9 opens February 26, at a theatre near you. Film is rated 14A for guns a blazing.