Unsettling, disturbing, and unforgettable, The Witch is one of the scariest horror films in years. Unfortunately, it might not be the best fit for everyone’s taste.

A family leaves their small community and stakes new ground at the edge of the woods. As you’ve probably guessed from the film’s title, witchcraft may or may not be at play in those woods. Their new home isn’t hospitable and their crops quickly die. A manic fear of God grows throughout the family as they suffer paranoia, persecution, and permanent psychological trauma. It’s the year 1630 in New England, when religion was held mighty and the height of Massachusetts witch fever was just around the corner. The Witch presents itself as “a New England folktale” and it takes its source seriously. 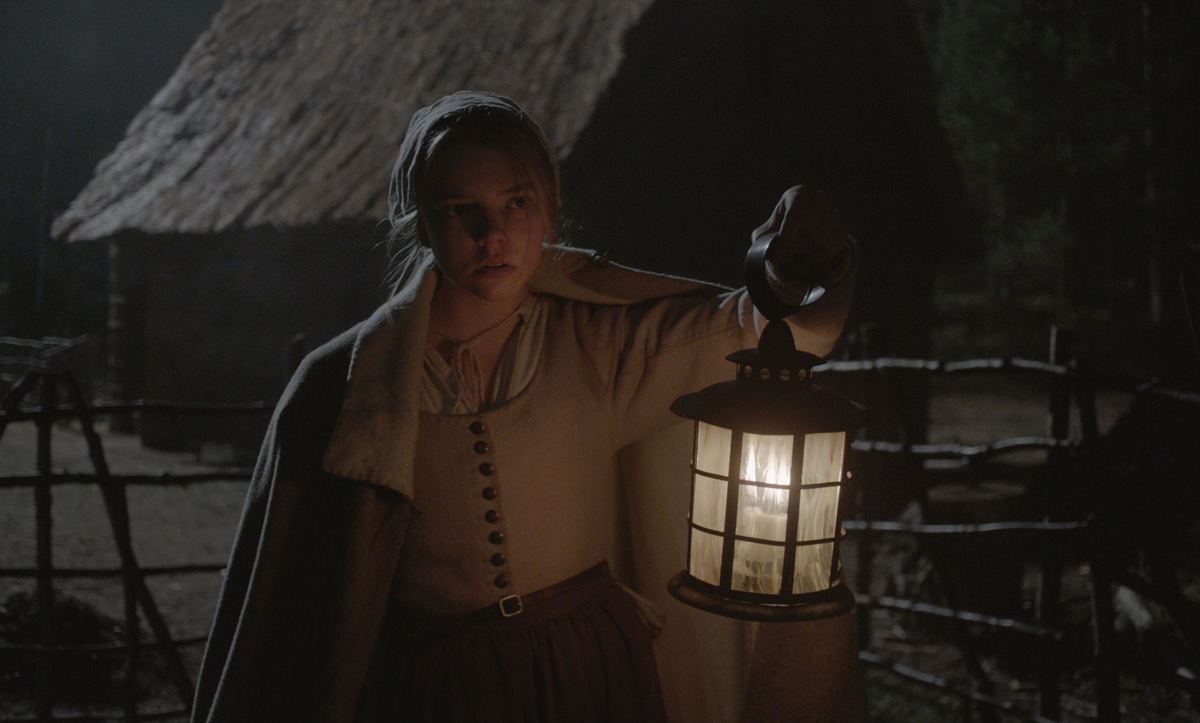 Thomasin (Anya Taylor-Joy) is a teenage girl coming of age who finds herself on the brink of leaving home. Her Puritan family also includes two young children that raise the bar on the “creepy twins” trope. The other four members are equally memorable and important to Thomasin’s fate. And then there’s Black Phillip, the homestead goat. Black Phillip will soon become an idolized horror favorite.

To say much more about the story would be a disservice to the singular experience of viewing the film for the first time, preferably in a dark and large theatre. 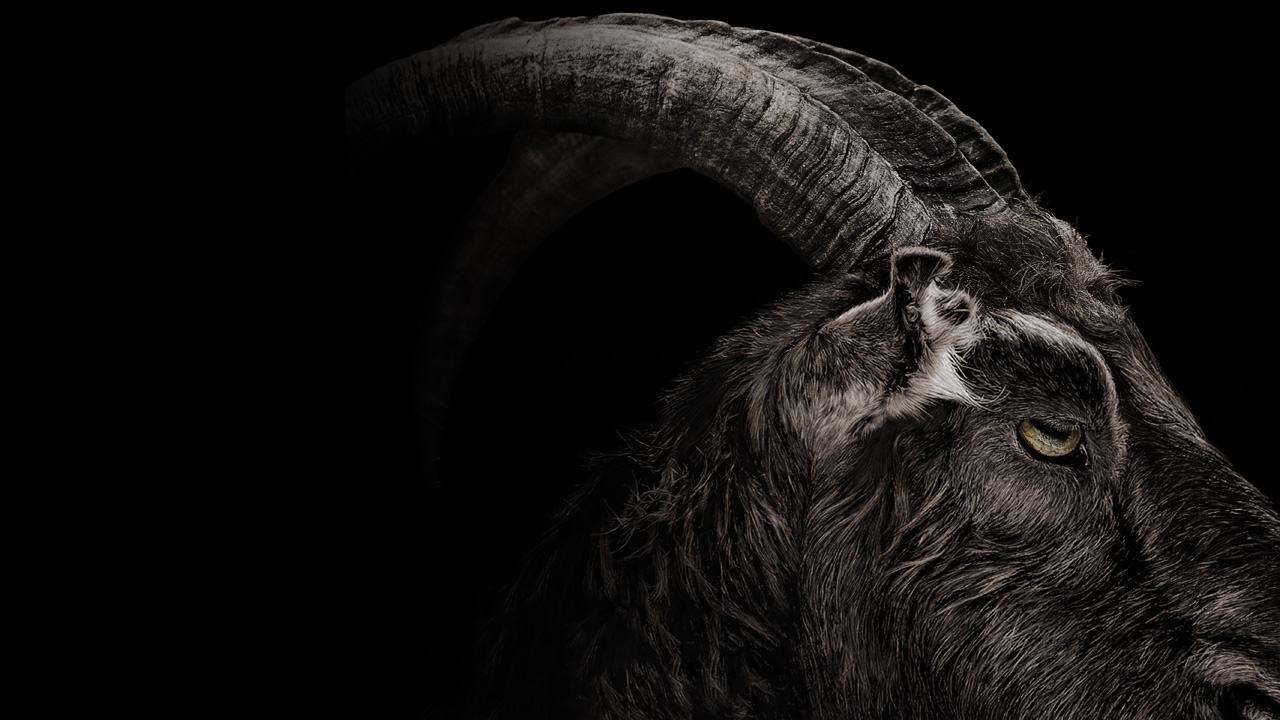 The religious, psychological, and sexual tones running throughout The Witch, bind its supernatural elements to a decidedly human condition. Revelations are neither sensational nor self-important. While answers are given, we’re left with questions spurred by the film’s themes and not necessarily its plot. The Witch feels like the overt genre film Michael Haneke hasn’t made yet. 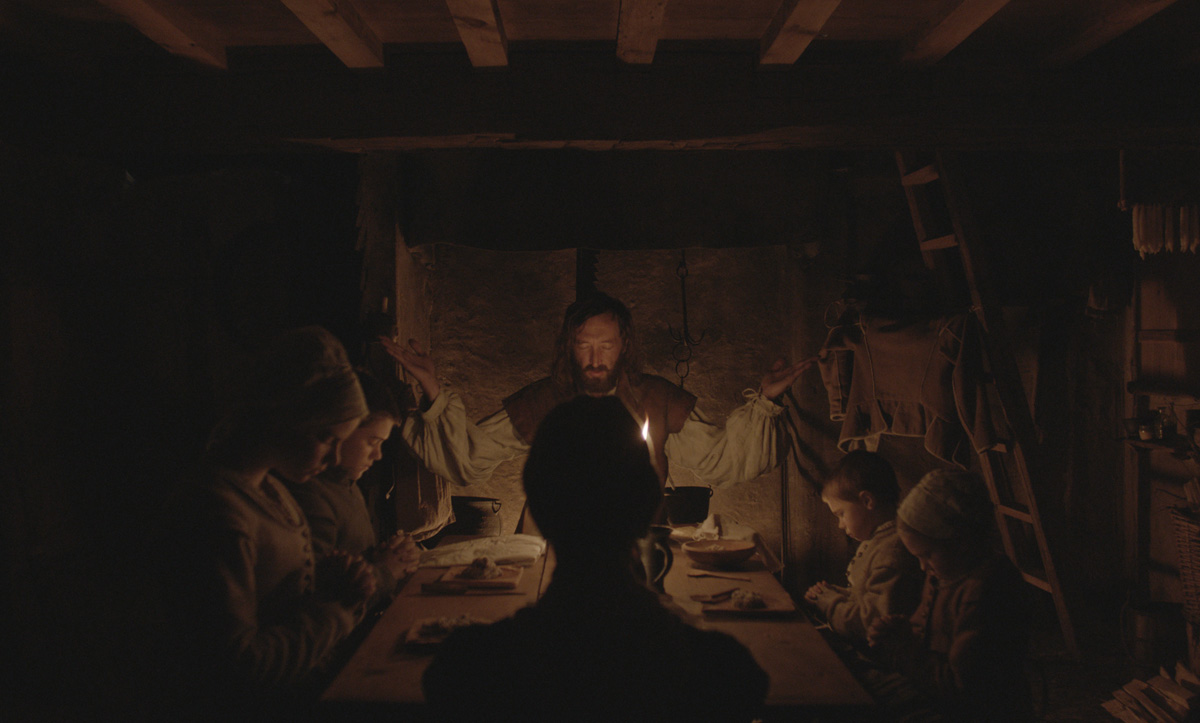 While the acting and production design are considerably above average, The Witch is primarily triumphant as a showcase for the thoughtful direction from first-time helmer Robert Eggers. Eggers evokes the soul of the aforementioned Haneke, as well as Bennett Miller, with his carefully composed frames. It’s the skill of Eggers that really elevates The Witch as something more than just another chilling genre exercise. Every shot feels thought out in extreme detail and every frame looks meticulously crafted to perfection. With only one feature under his belt, Eggers has established himself as a director to keep an eye on. 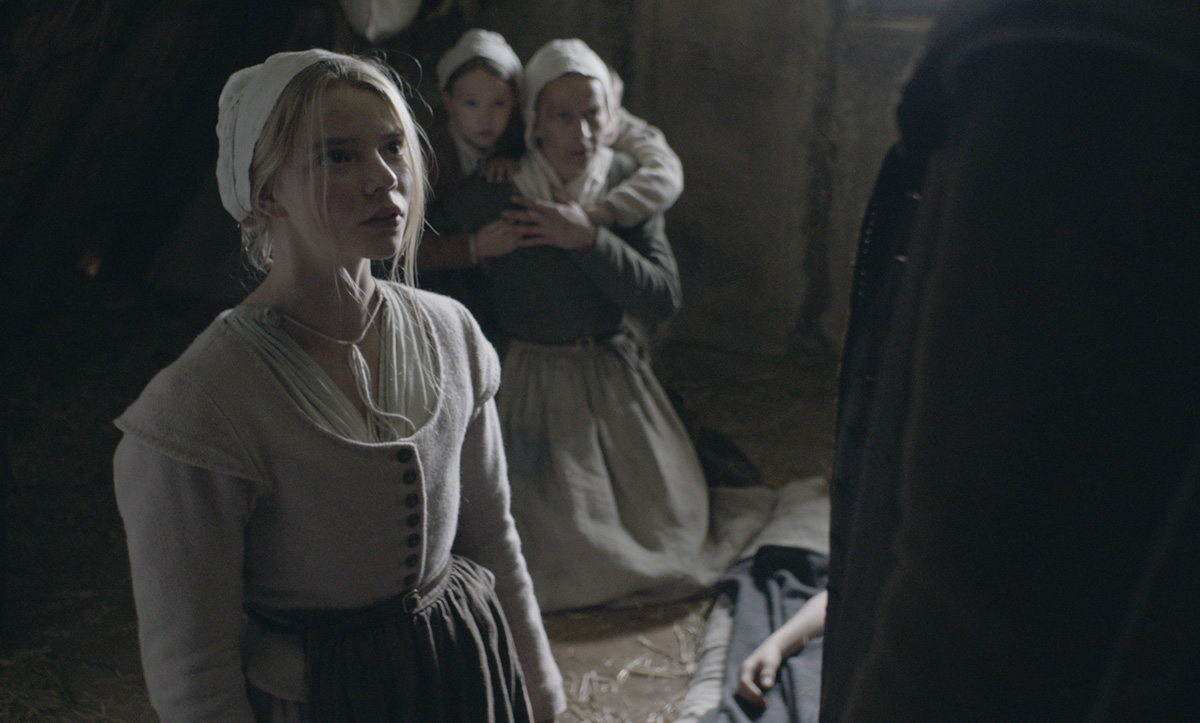 The film’s devotion to authenticity includes the superb production design as well as the dialogue. The jargon of the era is prevalent and adhered to strictly. Some of the accents run a bit thick at times, which can cause you to strain your ears a bit, and you couldn’t be blamed for sometimes wishing there were subtitles to accompany the “hither”s and “thy”s. Some people are likely going to be turned off by the film’s pace and aesthetics alone without regard to the execution of the story’s themes. But if you’re open to going along with the film’s style and themes, you’ll find The Witch to be a wholly immersive experience.

Perhaps more important than its artistic or technical merits is one simple truth: The Witch is absolutely terrifying. Those who raved about It Follows last year and The Babadook the year before will be quick to champion The Witch. It will not be accessible for all audiences, but a certain crowd has found a new classic.

Five out of five.