The Visit opens in theatres, and it can be officially called the comeback flick for the much-criticized director M. Night Shyamalan.

Remember films like The Sixth Sense, Signs or even Unbreakable? Those were movies that director M. Night Shyamalan did back in the early 2000s that not only received positive reviews from critics, but also contained some of the best WTF moments or twists that we have seen in film. 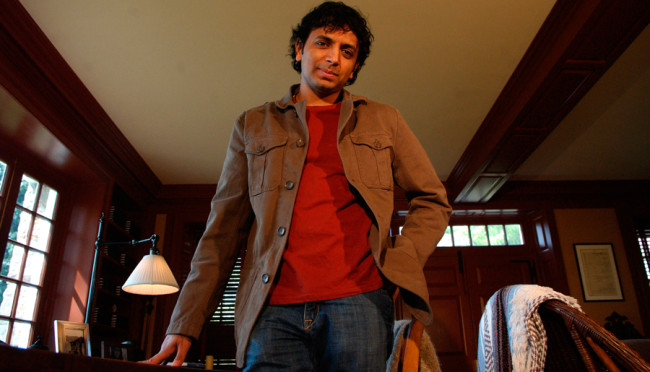 From 2002 and on, the director had a tough time finding a story to tell that resonated with audiences. The famous line from The Sixth Sense, “I see dead people,” best described Shyamalan’s Hollywood career.

But like a twist out of one of his own films, M. Night Shyamalan has risen from the dead and has gone back to his roots.

Someone was willing to give the Philadelphia native another shot, and that was Jason Blum of Blumhouse Productions – an American production company who have found success producing low budget horror films. It was the perfect marriage.

The Visit is a story about a brother and sister who decide to go and meet the grandparents that they’ve never seen or met. Their mother (Katherine Hahn) had a mysterious falling out with her parents when she was younger and never made contact with them since. But mom decides it’s best for her kids to meet their estranged grandparents while she goes on a week long cruise with her new boyfriend. 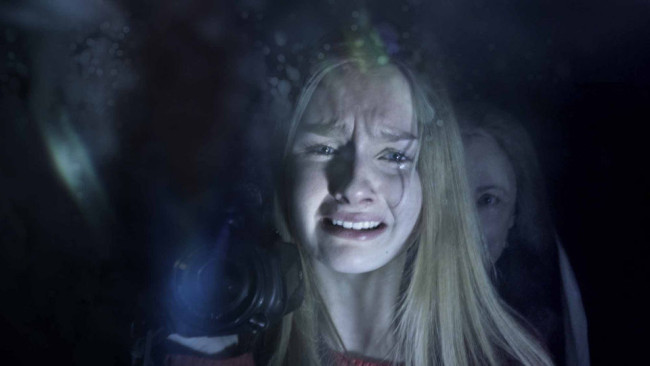 The sister, Becca (Olivia DeJonge), has decided that she is going to bring a couple of cameras with her to document the meeting, and see if she can get to the bottom of why her mother and grandparents parted ways.

Once the children arrive at a remote Pennsylvania farm, they quickly discover that Nana and Pop Pop aren’t just into playing Yahtzee and baking biscuits. There is something crazy going on that can’t be explained with the simple reasoning of “they’re just old.”

Without giving anything away, the story is fairly simplistic, but there are points in the film where you’ll either laugh or jump out of your seat. It’s a comedy/horror film that borders on satire, but still has enough cheap thrills and cliché horror plot points to make you squirm a little. 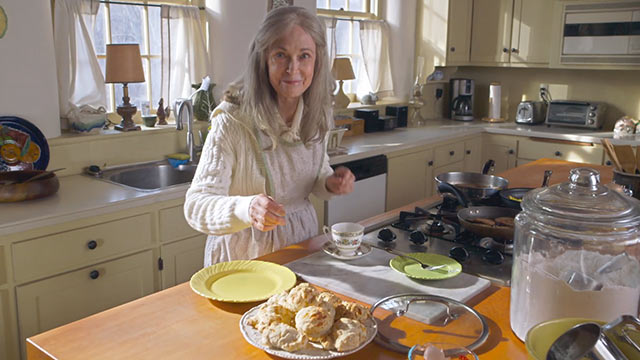 The story unravels and the mystery slowly comes together as 90 minutes roll by. And yes, there’s a twist. I mean, M. Night Shyamalan might be reinventing himself, but let’s not get carried away here. There is still going to be a WTF twist, and thankfully this time it’s not so over the top that it completely kills the movie.

Tyler, the brother, is played by Australian actor Ed Oxenbould, and his performance alone is worth checking out this film. Some of the scenes where he’s freestyle rapping are gold. Also, Tony Award-winning actress Deanna Dunagan, who plays the creepy grandmother, creates a character that will live forever in horror history. 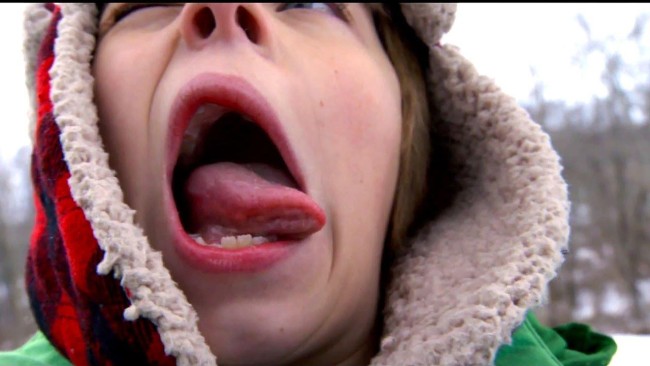 The Visit is a good time, and you’ll either leave the theatre thoroughly entertained or scratching your head going, “what did I just watch?” – or maybe both.

It’s rare that you can create a horror film that makes you laugh and scream out loud. Shyamalan apparently had a few different cuts of the film but finally found the right balance between comedy and psychological thriller.

There are no over the top effects, and the film is shot through the lens of the kids as they document the terrifying and strange sightings on the farm – and there’s nothing scarier than kids visiting their psychotic grandparents.

Welcome back, M. Night Shyamalan. The genre missed you.