What happens when the story of a terrible movie gets so big it attains legendary cult status? You make your own movie about it, of course. Case in point, James Franco’s latest directorial effort sets its sights squarely on the cinematic debacle that is The Room.

But first, a bit of history.

The Room is an independent American drama, which was released in 2003, starring Greg Sestero and Tommy Wiseau. Upon limited release the movie was labeled by many critics as the worst film of all time. However, technical flubs and narrative flaws aside, The Room gradually garnered a loyal fanbase in the subsequent years. Fun fact: James Franco actually first watched The Room at Vancouver’s own Rio Theatre back in 2013. 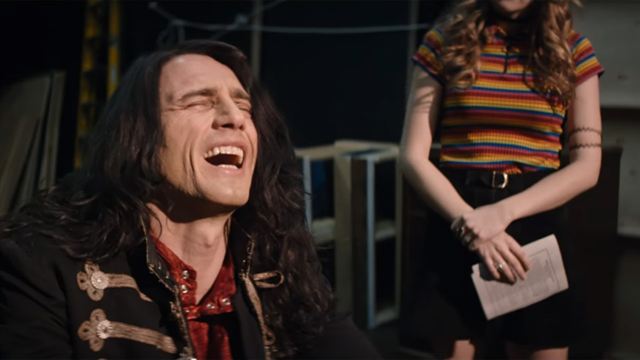 The feature’s troubled production was meticulously detailed in a 2013 memoir written by Sestero himself and journalist Tom Bissell. The Disaster Artist is based on that book and paints a very amusing and surprisingly heartwarming portrait of two men trying to make their Hollywood dreams come true.

Dave Franco plays Greg Sestero, an aspiring young actor who strikes up a friendship with a mysterious man named Tommy Wiseau (James Franco) in 1998. Sestero is struggling to find his confidence as a performer and is instantly drawn to Wiseau’s ‘don’t give a f*ck what people think’ attitude. The pair head to Los Angeles to pursue their dreams of becoming Hollywood stars.

Following numerous rejections from casting directors and agents, Greg and Tommy eventually devise a plan to just create their own movie. The perplexing Wiseau has access to seemingly endless funds so budget constraints aren’t a problem. This leads to all kinds of wacky moviemaking methods, including shooting on digital and film at the same time with two separate camera units. 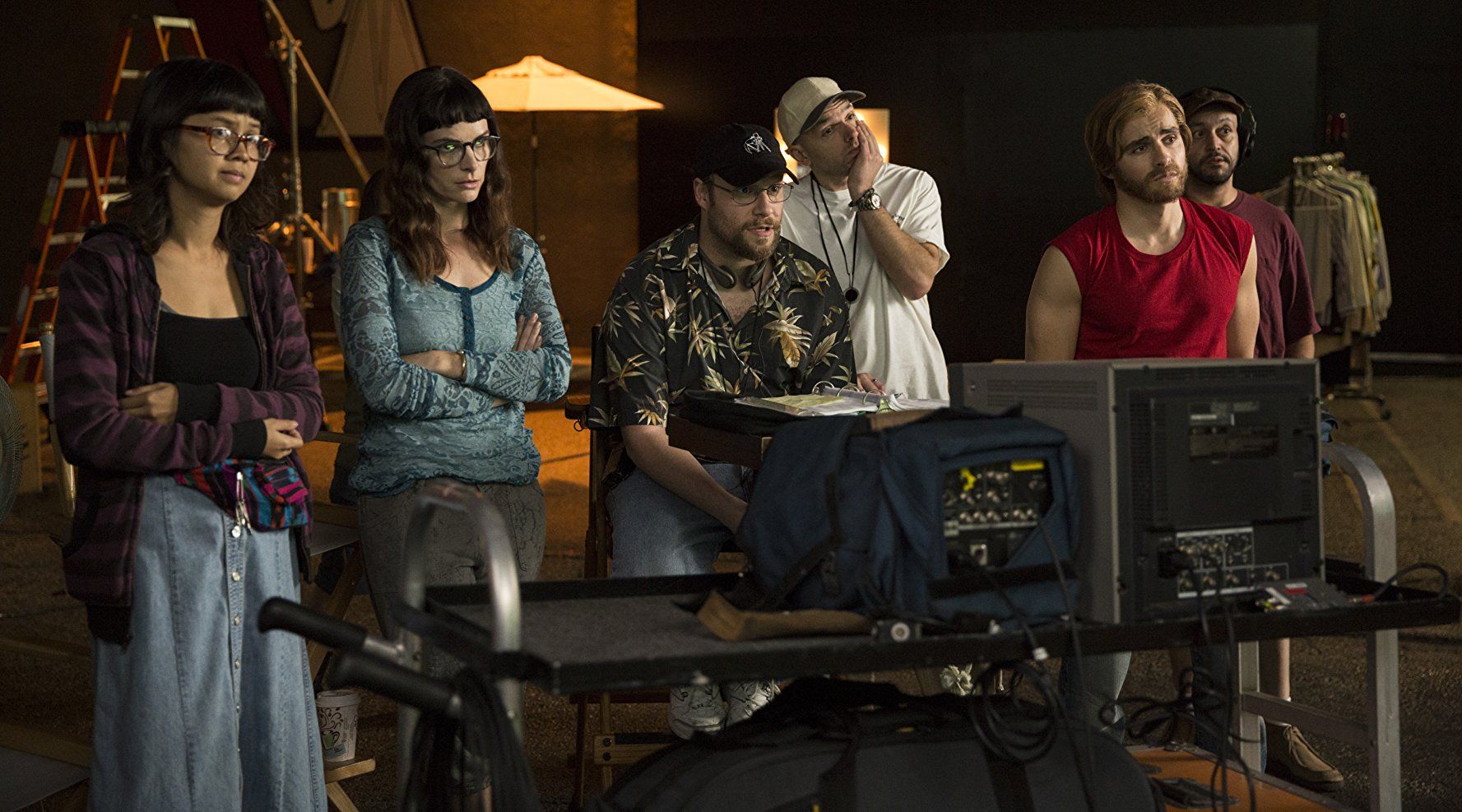 You might be asking what the big deal is, but The Disaster’s Artist’s straightforward storytelling, strong performances, and sensitive screenplay help make it an oddly touching and strangely compelling flick.

For starters, the film is intentionally really funny. Whereas audiences lined up (and continue to do so) to poke fun at The Room, they can feel in on the jokes presented here. It is, at times, a painstakingly meticulous examination of the numerous production challenges that must have seemed completely nonsensical at the time.

The script is refreshingly efficient and strikes a nice balance between the madcap lunacy of The Room’s construction while deftly exploring the genuine comradery of Sestero and Wiseau. It began as a somewhat bizarre relationship that grew into an occasionally tenuous friendship but always remained. 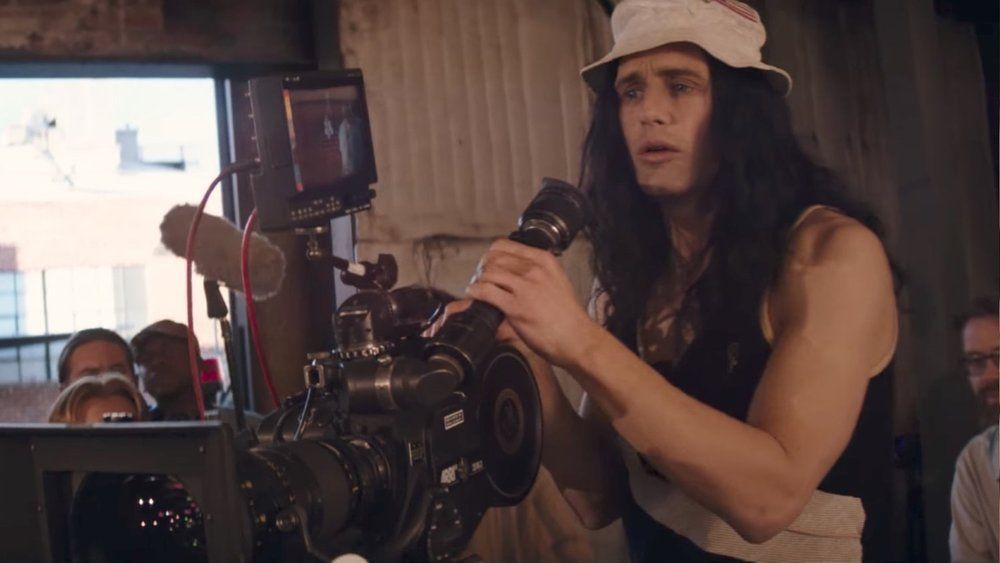 The Disaster Artist features some great acting but all of the performances are overshadowed by James Franco’s stunning and transformative turn as Tommy Wiseau. This is clearly the thespian’s finest work as an actor; he constantly straddles between painting Wiseau as an abusive villain to a misunderstood savant.

Franco’s character portrayal is perpetually beguiling as the audience clearly knows Wiseau is a bit of a nut but we can’t help rooting for him. It’s a complex performance that requires a lot of finesse and James does yeoman’s work starring in and directing the movie.

In addition to the Franco brothers, the film also stars Seth Rogen, Josh Hutcherson, Ari Graynor, and Dave Franco’s real-life wife Alison Brie. There is an assortment of celebrity cameos, both brief and extended, that I won’t spoil for you. 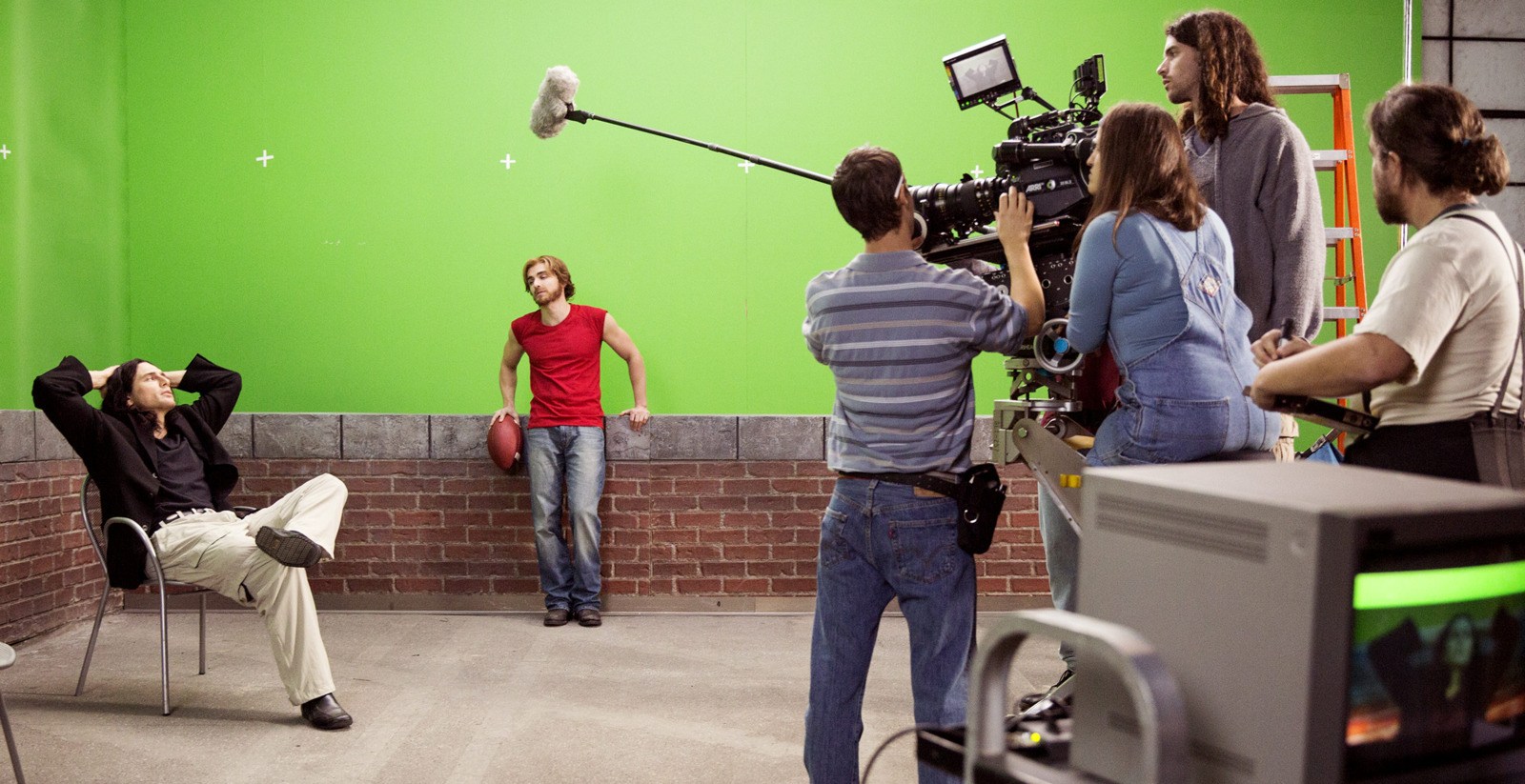 In the end we don’t get much closure when it comes to the enigmatic figure of Tommy Wiseau. What is this guy’s actual deal? The film isn’t as interested in getting to the root of him and thus casual viewers may be left with some questions. He remains a steadfast mystery that lends nicely to the cult following he’s attained.

Instead, The Disaster Artist succeeds by recreating a strange and tumultuous time in two very different men’s lives when the universe somehow brought them together. There is real heart at its core with plenty of hilarity to spare.

The Disaster Artist deserves 4 out of 5 pieces of popcorn.

Playing at a theatre near you. Rated 14A and is 105 minutes long.