Not only was Straight Outta Compton a double platinum album for the legendary gangsta rap group N.W.A., but it’s also the title of the much-anticipated biopic that just hit theatres.

N.W.A. were a tad controversial back in the late ’80s and into the ’90s. Who doesn’t remember their big hit “F— Tha Police?” It sparked major controversy everywhere, but the publicity made them a bigger act. 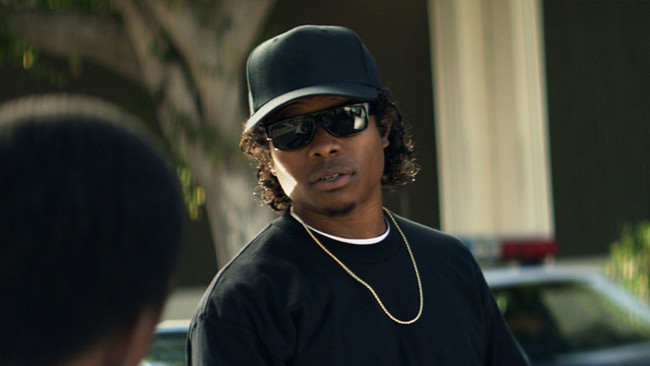 The group was started by Eazy-E back in 1986 under the Ruthless Records label and also included Compton talents Dr. Dre, Ice Cube, DJ Yella and MC Ren.

The film follows their careers from the ghetto of Compton in Los Angeles to their rise as one of the most recognizable rappers and producers of all time. What many called gangsta rap they called reality rap. As Ice Cube put it, “Our art is a reflection of our reality.” Their songs were considered a non violent protest.

When the movie begins, we get to see how these young men came together and formed one of the most influential rap groups of all time. There is a scene where Eazy-E (Jason Mitchell) works with Dr. Dre (Corey Hawkins) on the Eazy’s first hit Boyz-n-the-Hood. What’s hilarious is that Eazy-E had no experience rapping and they had to work with him line-by-line. 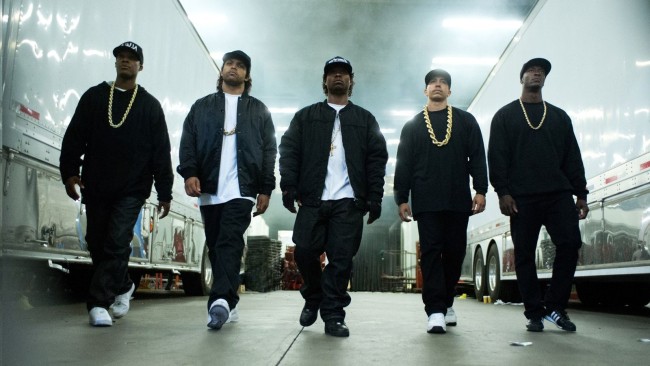 As the story goes, N.W.A. hit fame fairly early on but eventually the money and recognition started to split the group up. Ice Cube (O’shea Jackson) felt that cofounder of Ruthless Records Jerry Heller (Paul Giamatti) was ripping them off, so just as the group hit its peak, Cube departed, which caused some hostilities between him and N.W.A. 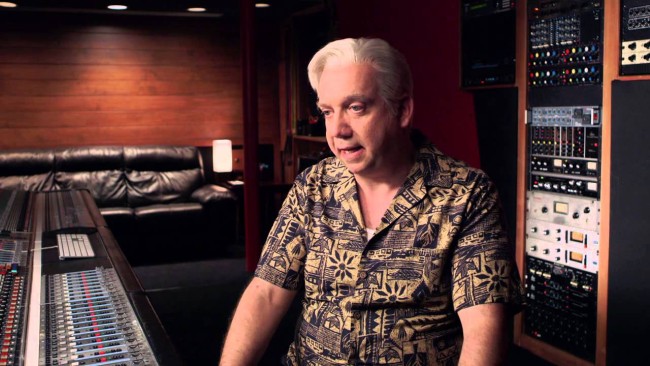 Giamatti was fantastic as the controversial Jerry Heller and definitely humanized the much-maligned music manager. Director F. Gary Gray did a great job in being fair in the portrayal of Heller, because although he conducted his business in a shade of grey, he was the reason that N.W.A. existed in the first place. But it’s true: Heller did take advantage of a bunch of dudes who were talented but were green when it came to the music business.

The film goes on to show how Ice Cube hits it big with his solo career followed by Dr. Dre and his fall-out with Eazy-E’s Ruthless Records. The story turns to Dre’s partnership with Suge Knight (R. Marcos Taylor) at Deathrow Records.

R. Marcos Taylor was another bright spot in this film as he knocked his portrayal of Knight out of the park. Taylor had no real acting background, only stuntman credits, but obviously he was chosen because of his look. It was scary how much he looked and acted like Knight as his eyes and temper really told the story. 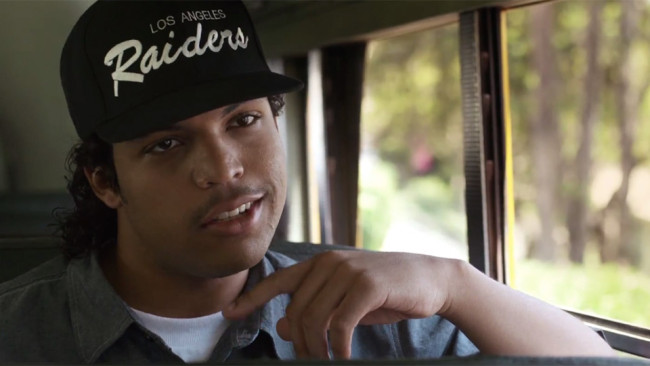 O’shea Jackson, who played Ice Cube and is actually Cube’s real life son, played his father to a T. It’s rather amazing how much they look alike. This was Jackson’s first acting gig, and most of the actors who portrayed the members of N.W.A. didn’t have a lot of a starring film roles on their resumes. So in some ways this film is a coming out party for most of the actors involved.

The first act of the film showed their rise to prominence but it started to drag a bit in the 2nd act where it became all about business and contracts with Priority Records. Once it got to Eazy-E’s affliction, the film really finished strong. I won’t get into too much of the final act if you are not familiar with how it all ends.

Overall this was an epic biopic that’s 147 minutes long, so fans will appreciate the time and care that was taken to tell a somewhat complete story about some of the most controversial rappers of all time. There are a few character cameos in this that fans will also appreciate. 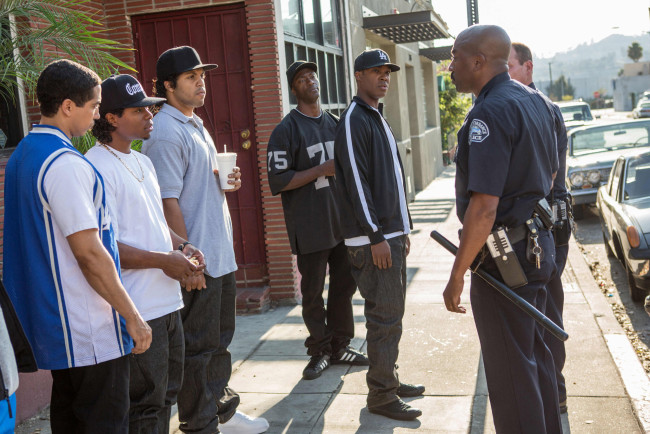 Although the story is about the rise of west coast gangsta rap, it also reminds us how much turmoil there was when it came to racism in the ’90s. It’s rather fitting that his film will be released around the one year anniversary of the Michael Brown shooting in Ferguson, Missouri. It appears nothing has changed since the time that N.W.A. started spitting out truth rhythms.

If you grew up listening to N.W.A. or you’re a fan, you’ll love the film. Is it 100% accurate? To some degree, and it definitely has been “Hollywood’ized” a tad. These young men from Compton had something very important to say that still resonates almost 30 years later.

They also sparked a fashion trend of black Raiders gear or any L.A. sports team, like the Kings, who went from yellow and purple to black and white due to the popularity of N.W.A.’s swag. Suburban white kids were dressed to the nines in the L.A. sports gear all pretending to be from Compton when really they were from the mean streets of Coquitlam.

No problems giving Straight Outta Compton 4 raindrops out of 5. It’s one of the best films of the Summer and should do well at the box office.