Maze Runner: The Scorch Trials is a predictable and convoluted mess, but I’m not the target audience.

The Scorch Trials is the sequel to 2014’s The Maze Runner, which was actually not a bad film, especially if you were a fan of the young adult science-fiction novels by James Dashner. 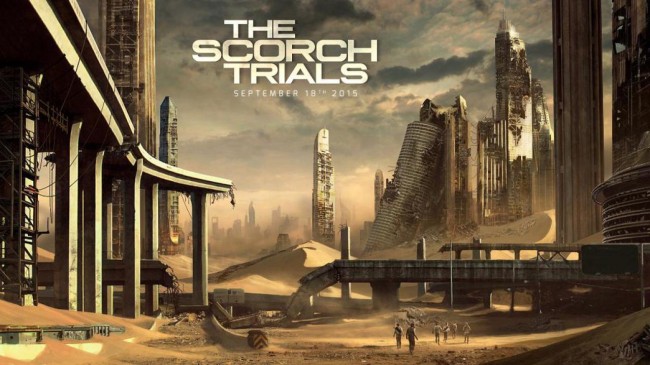 However, the sequel that opens in theatres today is not even on the same level as the original. Sequels are supposed to be bigger and better than their predecessor, or at least contain a story that is as engaging.

The Scorch Trials tries to jam so much plot into two hours that it leaves no time for character development. Instead what you get is a story that jumps around too much. That’s the downfall of when a director (Wes Ball) tries to adapt a novel onto the silver screen. It can sometimes get bogged down in the minutia as it tries to include every single plot detail from the book.

Look at it this way: this sequel is essentially filler for the upcoming third and final film, The Death Cure, in the dystopian fantasy trilogy. It’s clear that men in their mid-30s are not the target audience, but that doesn’t excuse the fact that this second instalment isn’t very good. 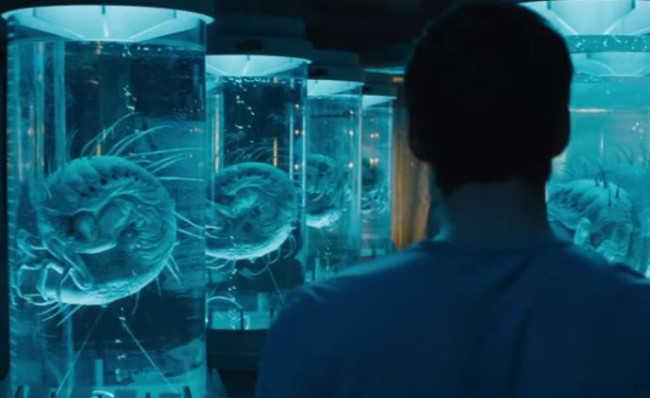 The film continues where The Maze Runner left off. As the film starts, our protagonist Thomas (Dylan O’Brien) and his companions Newt (Thomas Brodie-Sangster), Minho (Ki Hong Lee), Frypan (Dexter Darden), Winston (Alexander Flores) and Teresa (Kaya Scodelario) get a brief glimpse of the wasteland that the Earth has become. They call it “The Scorch.”

Thomas and his fellow Gladers continue to search for clues about the mysterious organization known as WCKD. It took them some time to realize that “WCKD” a.k.a. “Wicked” was actually an evil entity – go figure. In case you never read the books, WCKD stands for World Catastrophe Killzone Department.

At first the Gladers are kept in a compound that is meant to keep them safe from the Scorch, or at least that’s what they’re told. Scientists in this compound are also trying to find a cure for what they call “the flare.” 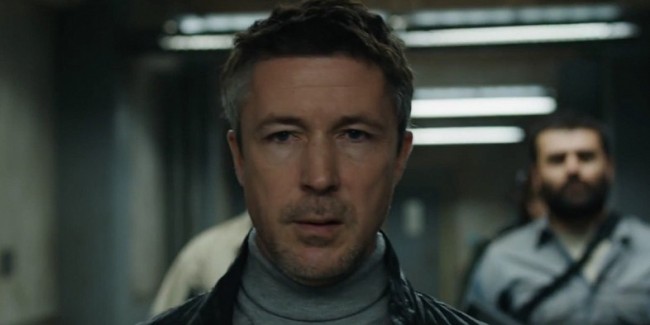 The leader of this compound is none other than Petyr Baelish of Game of Thrones. Okay it’s not Petyr but the actor Aidan Gillen who plays another baddie named Janson. It really won’t matter because if you’re a fan of GOT, you’ll just keep seeing Petyr, but I digress.

Without giving too much plot away, Thomas and his band of misfit Gladers escape the compound and wander The Scorch trying to find a resistance group called The Right Arm.

The Gladers believe there is a place somewhere on Earth that is safe from WCKD and zombies. Yes, there are zombies. Why must every movie nowadays have zombies? There are scenes that will remind you of The Walking Dead. These Zombies, or “Cranks” as they are called, are humans who were effected by the flare. 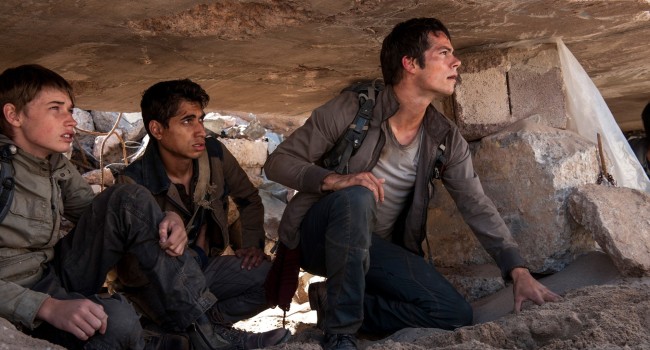 The first half of the film seems long and full of too many explanations and foreshadowing, but eventually things really start to pick up in the second half. This is where we get a few fantastic character actors, and some action sequences that try and save the film. There was also a random rave scene that seemed out of place, but I didn’t write the book.

Vancouver’s Barry Pepper shows up as Vince, one of the leaders of The Right Arm, and he gets to fire a Gatling gun so that’s awesome. Lili Taylor also shows up as the lead scientist of resistance who knows the inner workings of WCKD and the science behind the flare. 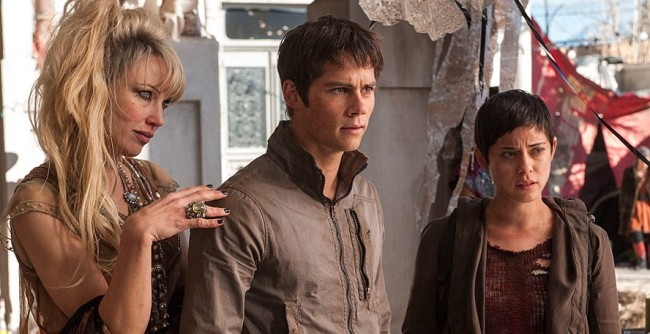 Overall the film is disjointed and uneven. Two hours feels like three and there are far too many scenes that drag on. It’s never a good thing when you start giggling at actors who are overacting. This is not a great film, and to be honest, it’s better to wait for this one to rent via video on demand.

Fans of the book might enjoy it, but don’t expect it to be as good as The Maze Runner. Sometimes less is more. Let’s hope that the third film The Death Cure finishes strong in the early part of 2017.