Those looking for a serious dose of 90s nostalgia will be sorely disappointed in the Power Rangers reboot.

This new big screen version of the Mighty Morphin Power Rangers tries to deliver many of the same themes as the TV show that preceded it, but ultimately ends up getting bogged down by its own backstory. 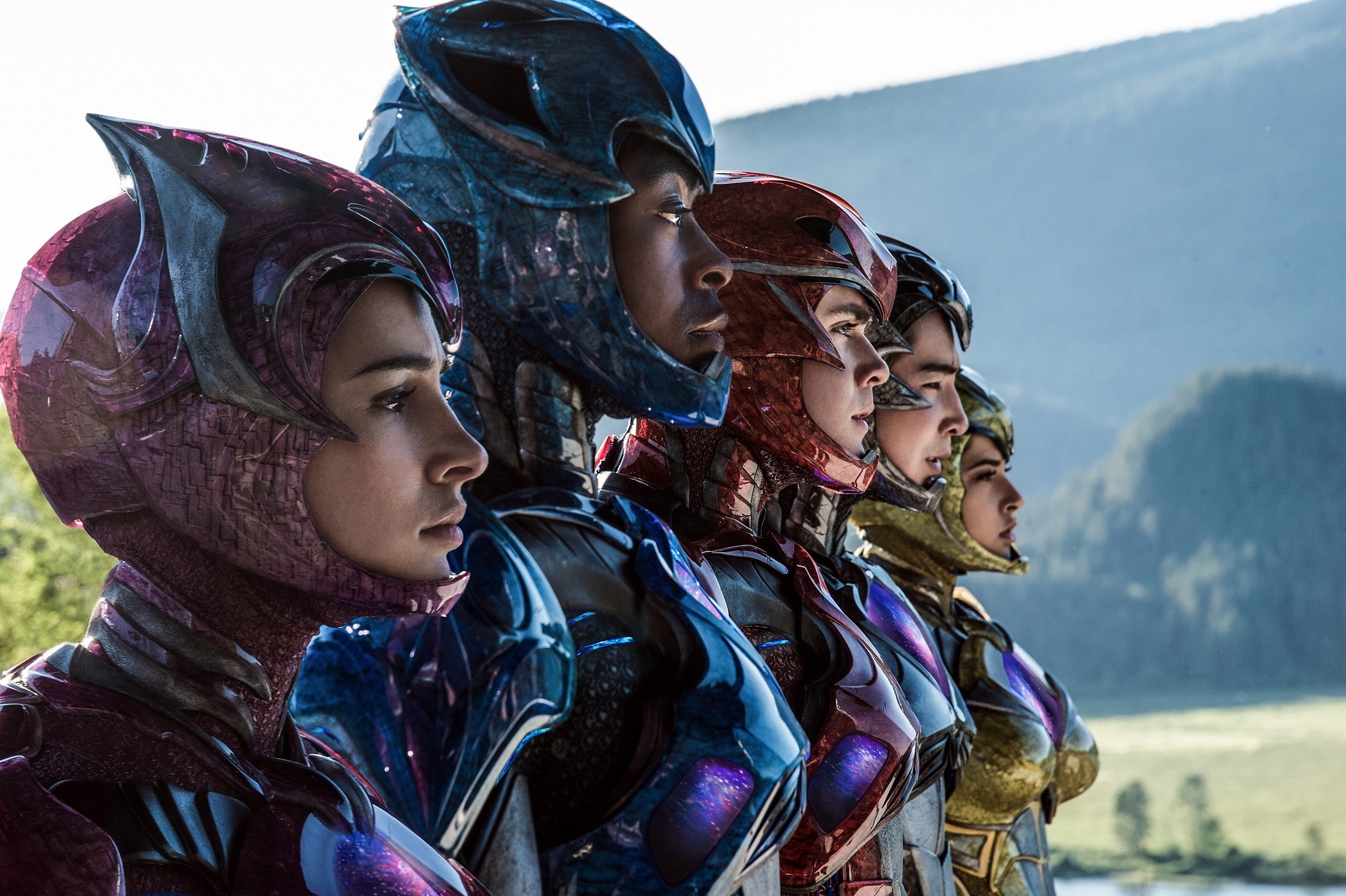 Set in the fictional town of Angel Grove, California (even though the movie was shot mainly in Steveston and Kamloops, BC) five high school students (Dacre Montgomery, Naomi Scott, Me and Earl and the Dying Girl’s RJ Cyler, Ludi Lin, and YouTube star Becky G.) from various backgrounds are drawn together after they conveniently discover five mysterious coloured ‘coins’ buried in a local mine.

The coins actually hold superpowers and soon imbue the gang with special talents, ushering in a new era of protectors to help defend the planet from evil overlords.

This is where things get a bit kooky.

The group stumbles upon an alien ship containing the mind of former leader Zordon (Bryan Cranston as a big giant holographic head) and a plucky robot named Alpha 5 voiced by Bill Hader. I know what you’re thinking: “Oh boy, Bill Hader. He must have some great lines!” This sadly, turns out not to be the case as the comic actor’s dialogue is relegated to filling in narrative holes, essentially wasting his talents.

And then there’s the film’s iconic villain, Rita Repulsa; this is a tough one to adapt. Fans of the original show may remember the character’s over-the-top escapades and scenery-chewing vitriol. She is once again a missed opportunity here. Repulsa, played with grim determination by Elizabeth Banks, doesn’t even show up until a third of the way through the story and merely fills the role without achieving any kind of memorable flair or flourish.

After a rather exhaustive setup and endless training montages – how many times do they really need to practice before they have the ability to morph? – the story plods along to the inevitable visual effects-driven finale.

Basically, Repulsa, with the aid of some generic rock monsters, conjures up a giant winged beast made of molten lava (known as, wait for it, Goldar) to seek out a powerful Zeo Crystal buried beneath a Krispy Kreme.

Now, I understand that product placement is essential to blockbusters these days but this is a new low even by Hollywood’s barrel-scraping standards. There is literally a shot of Banks outside the store with a prominent display of the branding over her head. Another scene depicts her inside the donut shop actually eating one of the confectionary delights as her gargantuan sidekick lays waste to the town. I mean, there’s product placement and then there’s a glorified big screen ad. 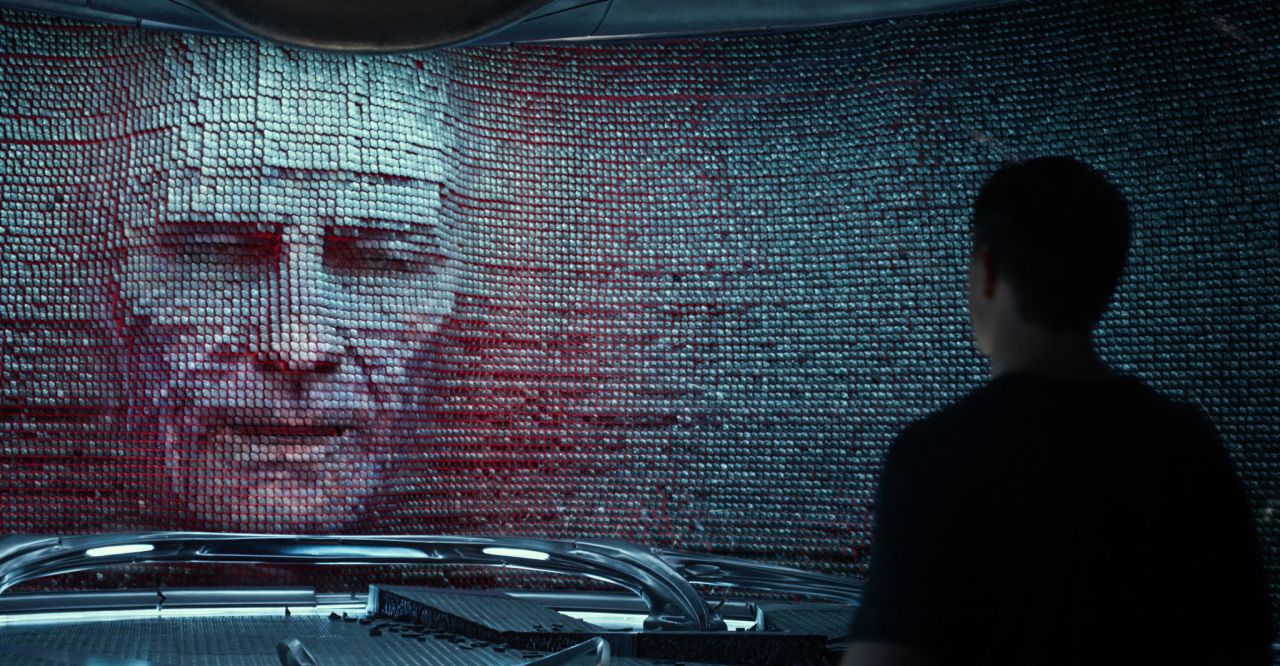 Stuck somewhere between Transformers and the Marvel movies, Power Rangers clearly has no idea who its audience is supposed to be. People who grew up with the show are starting to have kids of their own and will therefore have little interest, it’s too generic for older teens who demand more than just pointless remakes, and is far too PG for little children.

The flick features a dynamic cast, creates a tactile world, and even boasts impressive visual effects. Yet, for an adaptation that’s based on an early 90s kids TV juggernaut – Power Rangers takes the source material far too seriously. And just like previous big screen versions that have fallen into a similar trap *cough* Fantastic Four *cough* it ends up losing the sense of silliness that made its inspiration fun in the first place.

Unfortunately, the movie is ultimately hampered by too much setup and not enough payoff.

One of the best aspects of the original series was seeing the heroes ride/fly around in their mech machines while fighting legions of kaiju-sized baddies. Sadly, these crowd-pleasing aspects of the franchise are wasted on a rushed climax that ultimately isn’t worth the wait.

More ‘no no’ than ‘go go’, Power Rangers is just another pointless Hollywood venture that deserves only 2 out of 5 pieces of popcorn.

Playing at a theatre near you. Rated PG-13 and 124 minutes long.