Continuing the trend of remaking their original classics, or in this case lesser known films, Disney re-imagines their 1977 film Pete’s Dragon and gives it a glossy modern day touch.

For me, the original isn’t that memorable, but I do remember it being a full on musical starring Jim Dale and Helen Reddy. This time around there are no musical numbers or a hand drawn stoner looking dragon. Instead what we get is almost a completely different story that’s directed by David Lowery, the man behind the 2013’s indie darling Ain’t Them Bodies Saints. 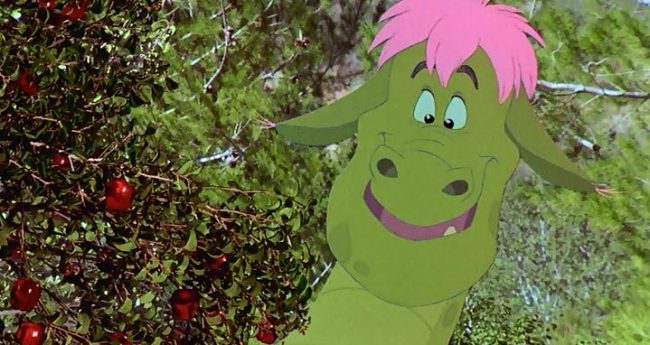 In what has been a reoccurring Disney narrative of killing off the parents, a young Pete (Oakes Fegley) finds himself alone in the forest after a horrific car accident. When he’s about to become dinner for a pack of wolves, a furry green dragon named Elliot rescues the orphan and a lifelong friendship of boy and dragon is born.

Maybe it’s just me, but I like my dragons to look like fire-breathing lizard beasts and not green dogs with wings. I get that this is a kid’s movie. But dragons are not supposed to be cute and cuddly or resemble Falkor in Neverending Story. But I digress. 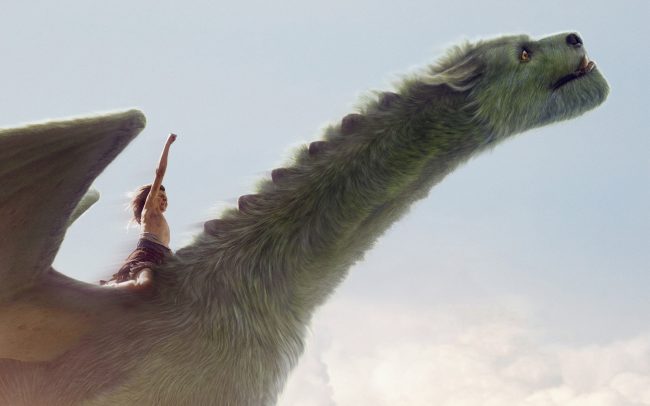 Ten years later the wild kid is found by a forest ranger named Grace (Bryce Dallas Howard) and her young daughter Natalie (Oona Laurence). Without seeing the dog dragon, because he also turns invisible, Grace and Natalie take Pete back to their home to look after him.

Meanwhile, Grace’s father (Robert Redford) is known as the town kook because he’s convinced that there is a dragon in the forest who he claims he encountered years ago.

When Elliot realizes that Pete is no longer in the forest, he goes out looking for him but accidentally reveals himself to Gavin (Karl Urban) and his crew of evil loggers. The crew not only want to cut down all the trees in the forest, but they’ve also found a new hobby called big game dragon hunting. 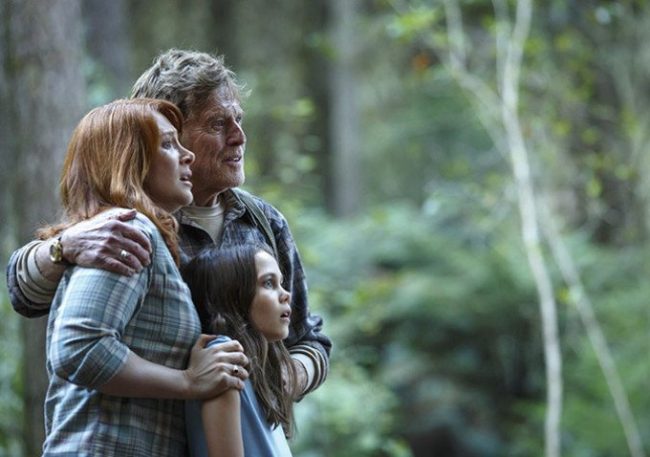 Throughout this film, I had to keep reminding myself that I’m not the target market. As someone who has kids, I can definitely enjoy the majority of good quality family films that are out there, but there are some that I just have a tough time staying connected to. This newest Disney remake really made me want to pound my head on the seat in front of me.

As someone who loved the live adaptation of last year’s Cinderella, and this year’s Jungle Book, I appreciate quality Disney films that are about good feelings, and well told stories with a message hidden inside. But they also need to be fun and enjoyable to watch.

Pete’s Dragon was just too much fluff, sunshine, and rainbows for me. The cheese factor was turned to 11, and I’ll be honest with you, I found most parts of this film rather boring and groan inducing. The entire film feels like one big after school special that is so wholesome and safe that you just want to blurt out “aw shucks!” while you poke out your eyes. 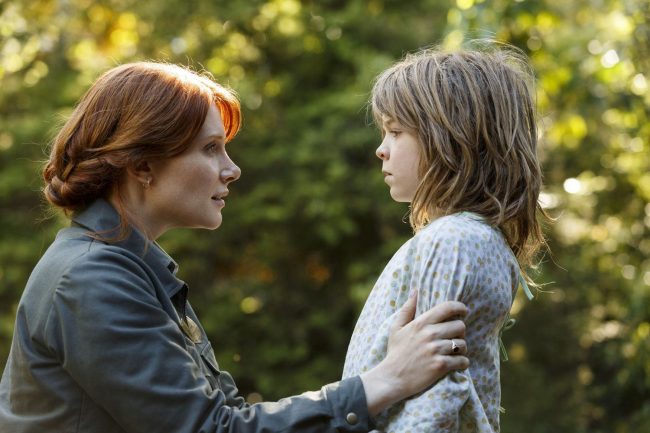 I get it, there are parents out there who don’t necessarily want their kids to be watching Suicide Squad or Batman vs. Superman (no adult should have to be subjected to that either) and they just want a movie that preaches goodness, love, with a “save our planet” message tied in for good measure.

Well, if you’re that kind of parent, Pete’s Dragon is the movie for you. It’s just so nicely packaged and sweet that I bet when it’s released on Blu-Ray it will come with a coupon for free apple pie.

Overall the acting was as good as expected. They could have had a cardboard cut out of Wes Bentley who just stood there with a perma-perplexed look on his face. He played the logger with a heart of gold who was completely useless.

Then you have Karl Urban who is your typical two-dimensional cliché of a villain where behind all of that bravado is a good man. A man who will maybe learn his lesson at the end of the film and be richer for the experience.

Robert Redford is solid and plays a warm and kind father who at least adds a bit of heart to the film. Redford could just sit there and read a book on screen and I would be mesmerized. 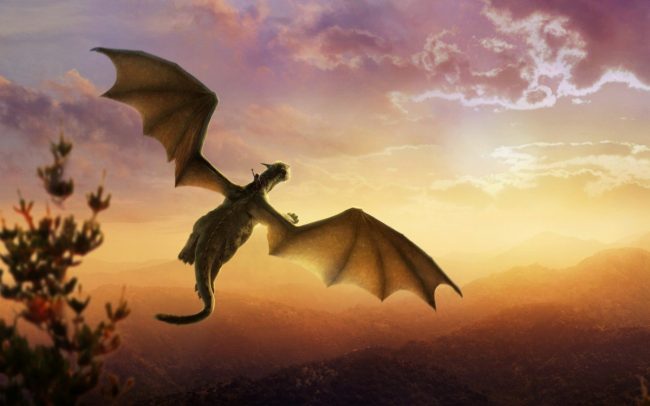 The scenes between Pete and Elliot are where this film really starts to show some of its magic. Sure I’m not a fan of cute dragons, but the effects masters at Weta did a fantastic job of bringing Elliot to life. It’s just too bad they forgot to infuse more personality.

The film isn’t overly eco-preachy, of course, there is a bit of that, but it doest really get in the way of an already slow moving plot line that some kids might find boring.

The film was shot in New Zealand and the scenery is gorgeous to look at but nobody is going to sit down and watch a movie for trees and ambiance. There needs to be some substance, and although the cynic in me may not like the overly cheesy characters and very predictable storyline, there is some goodness to this film that I know some people will appreciate.

Look, it’s really hard for me to smash this film into smithereens. There is a target market for it, and as I said above, it’s a very safe and sweet film from Disney. So sweet it will make some of you sick. But if the kids love it, that’s all that matters.

I can only give this an average 3 out of 5. Just like the original, it won’t be a memorable film for me. I’ve seen better Disney productions but go and see this one for yourself and let me know if I’m off my rocker.

Don’t waste your money on 3D glasses that do nothing for the film.

Playing at a theatre near you and is rated PG.