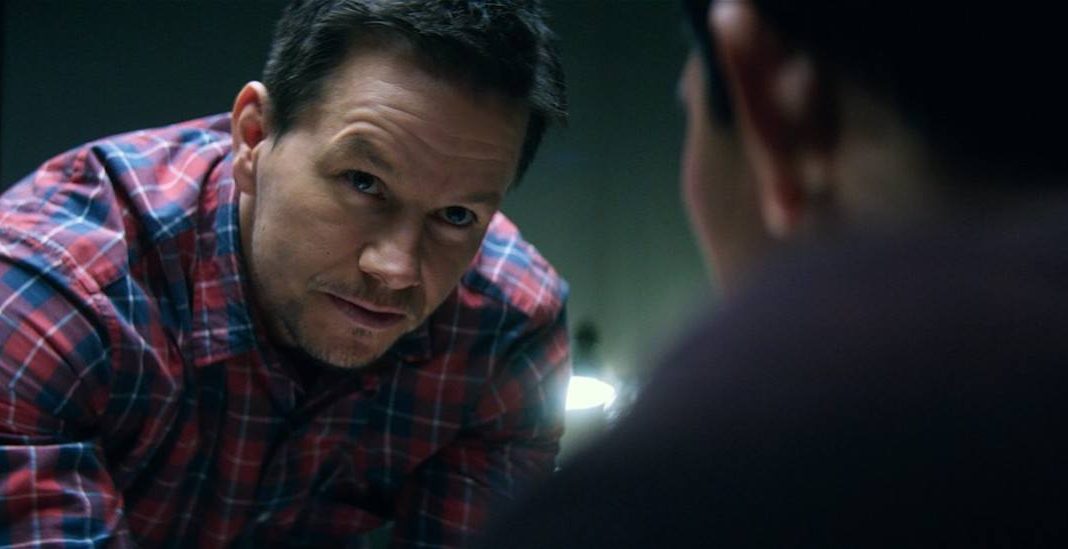 Mark Wahlberg and director Peter Berg reunite for the fourth time after Lone Survivor, Deep Water Horizon and Patriots Day. Unlike their previous collaborations, Mile 22 isn’t based on a true story.

That’s like taking the safety off for the macho star-director duo. They get real trigger-happy in this ultra-violent action thriller about an elite squad of US operatives called Overwatch (nope, not based on the game).

Overwatch fight wars no one is meant to know about, though their efforts are pretty hard to ignore. Whether in a suburban neighbourhood or congested Southeast Asian streets, they often begin with high-decibel shootouts and end with multiple explosions.

Wahlberg’s James Silva is the fast-talking, regularly yelling squad leader tasked with sniffing out leads on Russian hackers and potential terror attacks. He’s got a condition that’s largely left unexplained, though various characters take turns describing him as mentally unstable. He thinks too fast and is prone to violence.

The character’s personality is described frequently enough so that the movie can tick off “character development” and move on to weapons development.

Chief among the movie’s arsenal is Indonesian actor and martial arts star Iko Uwais. Anyone who has seen The Raid movies knows what he can do with fists and feet. Mile 22 gets some great mileage out of that, regularly keeping Uwais’s character Li in handcuffs, limiting the obvious moves so that he can show you how it’s really not that limiting.

A standout sequence has Li nearly naked and cuffed to a hospital bed while fending off two armed assailants. When he’s done with them, the room looks like the Saw finale.

This is all before the main plot kicks in.

Li has the location on a really dangerous powder that can wipe out cities and offers up the information provided Silva’s team can get him on a plane to the US. And so begins the 22 mile trek to a military plane that sees the Overwatch team get bombarded by a never-ending stream of local assassins trying to take out their client.

They scorch the streets and end up wreaking havoc on a residential tower (a nod to The Raid), while a mysterious Russian plane spies on the action from above.

The plot is simple enough, but Berg embraces obliteration and chaos, regularly making the action hard to savour. As per usual with his movies (whether in true stories like Lone Survivor or fiction like The Kingdom), there’s a lot of sentiment here about courage, sacrifice and camaraderie.

Almost all of this message is drowned out by the sound of big guns heaving.