Dystopia runs amok once again in the third and final installment of The Maze Runner series. Yet, despite plenty of bangs, The Death Cure merely goes out with a whimper.

Picking up from the events of 2015’s The Scorch Trials this sci-fi adventure begins with an elaborate and rather well-staged train rescue. This sets the tone for what’s to follow – a barrage of action. But following a punishing series of endless chases, shootouts, and explosions things start to feel a little hollow.

The film is notable because of its significantly delayed release. Back in March of 2016 lead star Dylan O’Brien suffered a serious injury, near Kamloops, B.C., after a stunt went awry four days into filming. Production was eventually moved to South Africa. The Death Cure was actually slated for last February but was moved ahead nearly a year because of the unfortunate accident. 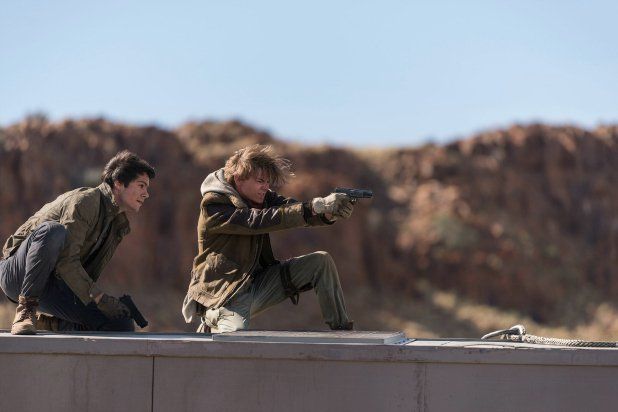 Now, on to the plot. Thomas (O’Brien), Newt (Thomas Brodie-Sangster), and Frypan (Dexter Darden) are the last of the ‘Gladers’ who are immune to the deadly Flare virus that has wiped out much of humanity.

Against the wishes of their resistance faction the trio sets out to the ‘Last City’ – home to WCKD’s (World In Catastrophe: Killzone Experiment Department) headquarters – to save their friend Minho (Ki Hong Lee).

Honestly that’s about all I remember. They get to the city, get attacked, run away, get attacked again, flee some more, try again, and on it goes. No disrespect to the source material; there is obviously more to the story but it just gets so convoluted and bogged down by repetitive, recycled clichés.

Wes Ball directed all three Maze Runner adaptations of the James Dashner novels and he should be commended. Visually, the movies have evolved along with Ball’s talents and he no doubt has a reputable career in filmmaking ahead of him. It’s just sad he’s been saddled with so much generic plotting and such a mediocre script here. 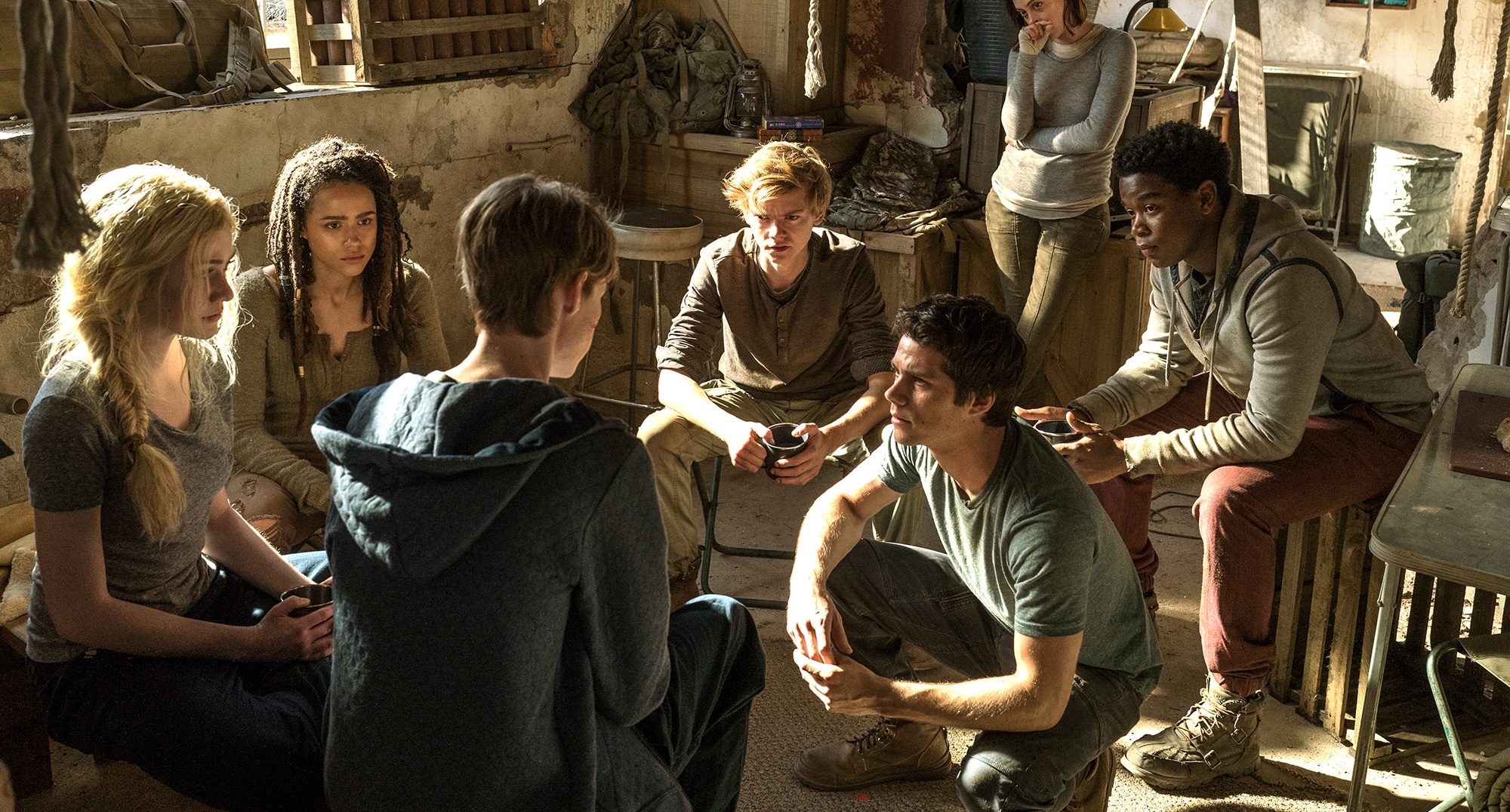 The fundamental problem with The Death Cure is it seems to have abandoned any of the intriguing themes that were introduced in the first movie in 2014.

The Maze Runner presented some thought-provoking aspects reminiscent of the self-governance challenges at play in Lord of the Flies. But after the sequel and this bloated finale any semblance of intelligent storytelling is dropped in favour of bombastic violence at nearly every turn.

At least the acting is decent. O’Brien can certainly pull off leading man status and he’s backed up well by Kaya Scodelario, Thomas Brodie-Sangster, Will Poulter, and Rosa Salazar.

And there’s some clout from the veteran actors as well. Breaking Bad’s Giancarlo Esposito, Canadian Barry Pepper, Patricia Clarkson, and Game of Thrones’ Aidan Gillen each do their best but, again, the script is a complete bore. 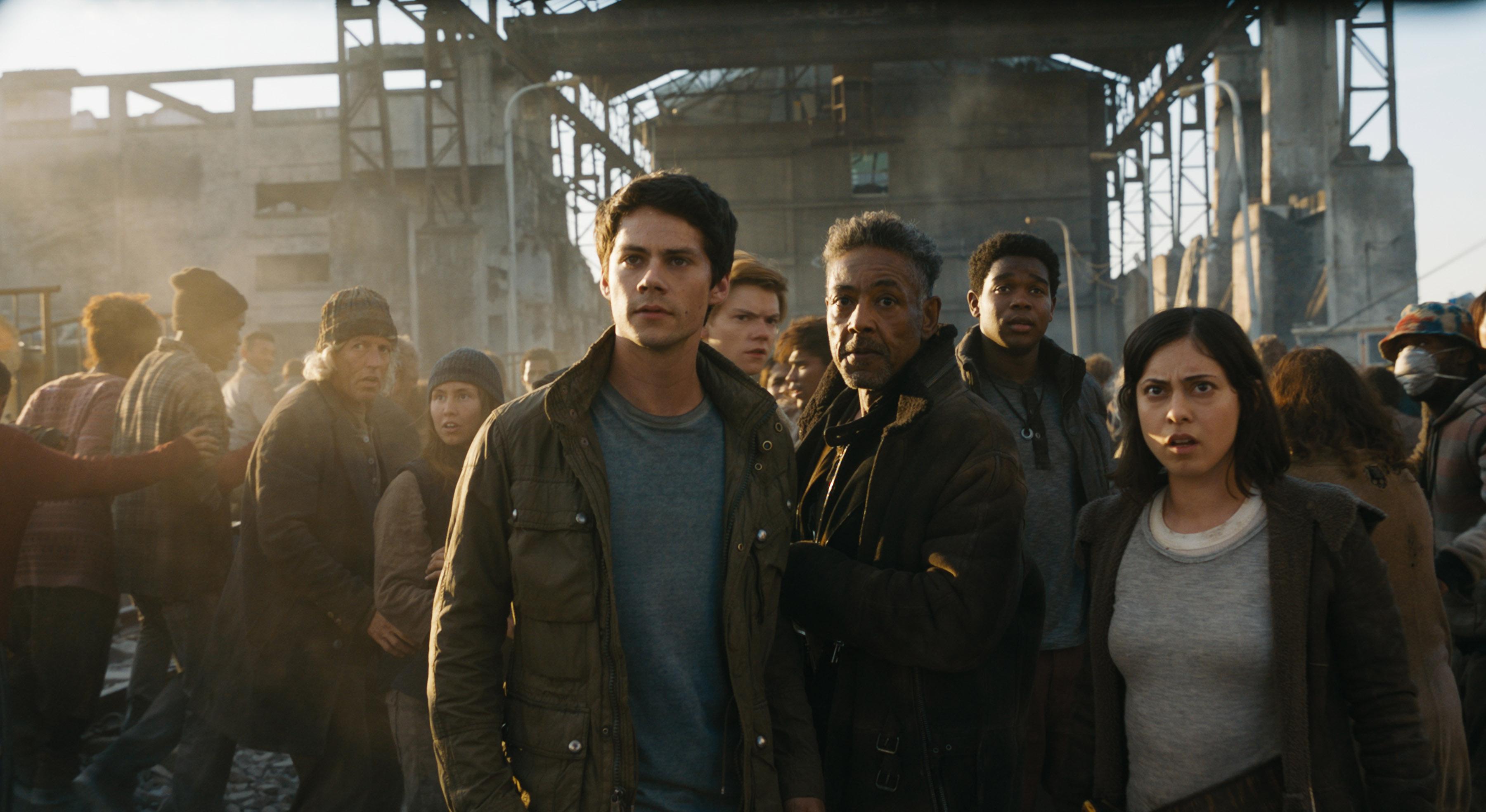 Finally, the film is simply too long. At almost two and a half hours there could have been significant trimming when it came to the editing process but the end result is a sprawling cacophony of frantic, albeit well-staged, action.

Diehard fans of the franchise may enjoy this cluttered conclusion but it will be a patience-testing marathon for others. My advice is to read the books.

Maze Runner: The Death Cure only musters 2 1/2 out of 5 pieces of popcorn.

Playing at a theatre near you. Rated PG and is 143 minute long.