It took the filmmakers behind the new documentary Life Off Grid two years, 10 provinces, and three territories to bring their story to life. The film is about the people who live their lives not connected to any power grid, but instead have created energy sources on their own. They’ve managed to maintain an acceptable standard of living thanks to renewable solutions to unrenewable dependencies.

It would be easy to sabotage any attempts at leading a more sustainable lifestyle by claiming it’s “too hard” or “not feasible” in one’s current environment and lifestyle. But the subjects presented in Life Off Grid are proof positive that all you need is a little hard work and dedication to make changes that give back to the world instead of exclusively taking from it. 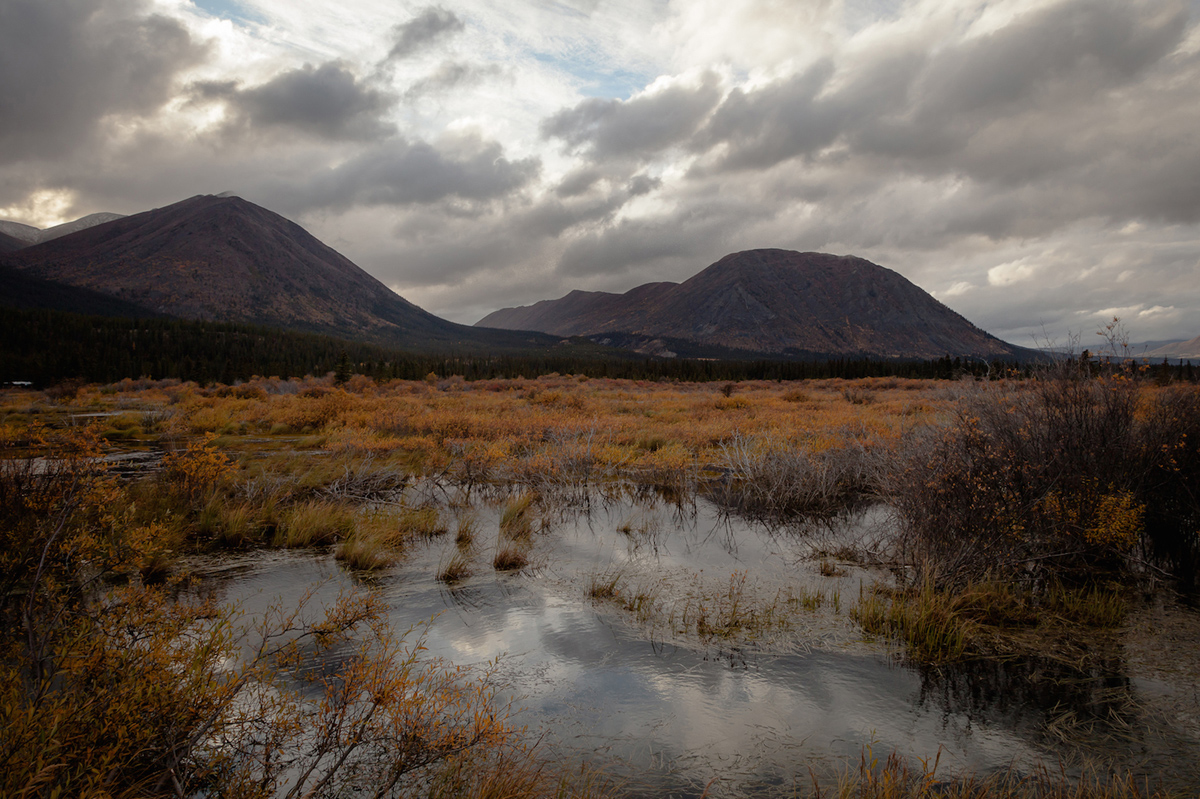 British Columbia residents Jonathan Taggart and Phillip Vannini are the minds behind this project. Vannini is a professor at Royal Roads University; Taggart was one of his students. In brief glimpses of the men in the film it’s easy to tell that these are both bright guys with a bigger picture on their mind. They’ve certainly got important ideas and beliefs about how we can coexist with the planet on a mutually beneficial level. But the feature-length documentary Life Off Grid maybe isn’t the most powerful or persuasive product. It’s tough to see many minds being radically altered by what amounts to little more than a socially conscious version of a cable television home renovation program. We see all these homes that have been designed thoughtfully and developed carefully but aren’t exactly compelled to even consider joining them.

As one could rightfully expect from an extremely low-budget Canadian documentary, the production values of Life Off Grid are not very high. It’s ok if they can’t afford the fanciest cameras or best quality microphones, but if you were going to collect b-roll landscape footage a tripod would’ve been nice. A lot of the time the photography is worse than what my dad could capture on his handicam. Self-distribution is becoming more and more prevalent in the independent film community (not to mention the rise of Netflix and other streaming platforms). With so many more options out there, it’s kind of important to look as high quality as possible, unless it suits your story’s overall aesthetic. Sadly, documentaries set in nature have a high standard to uphold of at least being attractive. In that respect, Life Off Grid falls far short of what audiences have come to expect as a bare minimum. As a public broadcast programming option, this might suffice. But as a piece of theatrical infotainment some care has to be taken when it comes to aesthetics.

The film brands a sincere commitment to its own concept, but it doesn’t really stand for a definable cause. The filmmakers show us how realistic a move towards a sustainable lifestyle can be without uncovering a lot of the inner motivations of those who give themselves to it. We’re shown a lot of the how but very little of the why. And some of that “how” is completely ineffective; a lot of technical talk is tossed out there but sometimes an infographic or two would be helpful. Most people don’t think in gigawatts and amperes, it would be more impactful just to state how many solar panels are needed to power a TV and we’d be able to follow along a whole lot better. 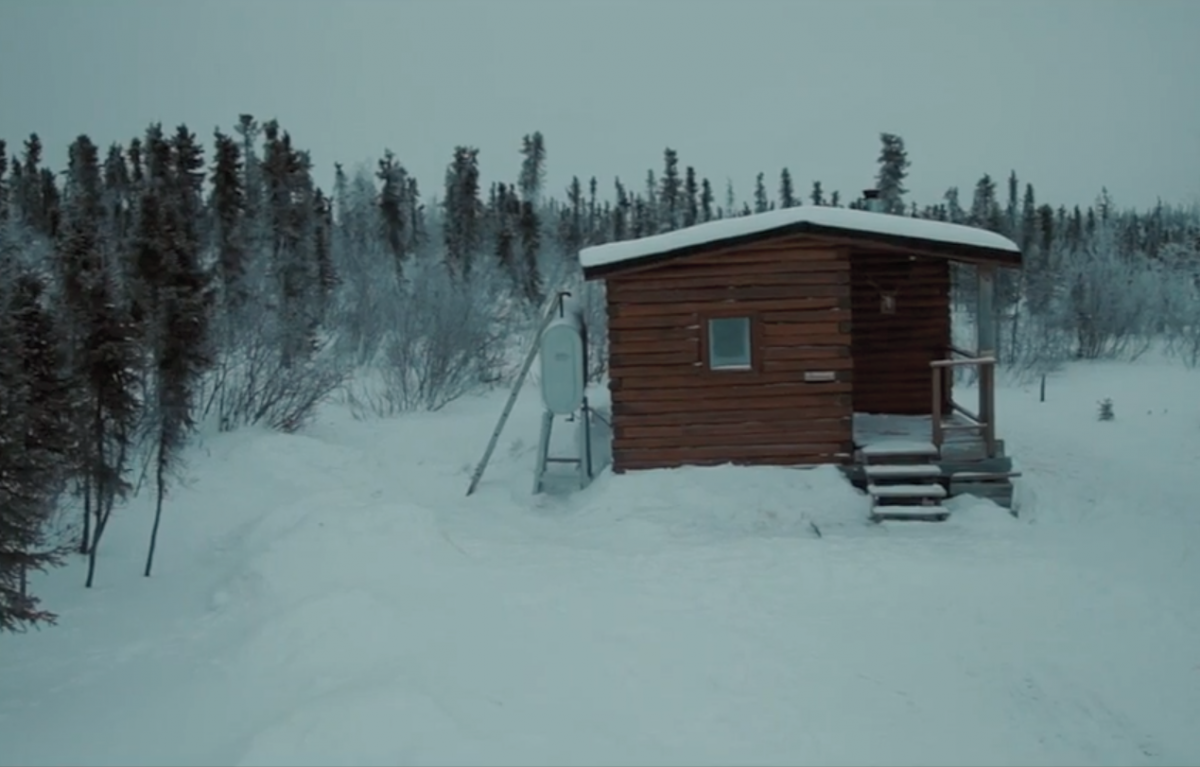 Most of the subjects interviewed are retired, most are in long-term relationships, and most aren’t fully introverted or hermetic. They’re all presented as perfectly normal human beings, and there’s obviously a lot more to their stories than what we’re given the time to glimpse. I just wish those aspects of their unique home lifestyles were given the spotlight more often in the film. Other than “we’ve always wanted to do it”, there are few backstories with much depth. A little bit more of a deeper dig wouldn’t have hurt in this regard.

Learning of the various techniques and methodologies used in building these naturally sustainable energy grids is interesting, but they aren’t so drastically different that they each stand out. After a while, some of the details begin to blend together and the movie becomes a bit monotonous. For example: the resourcefulness of off the grid outhouses is interesting, but showing us half a dozen outhouses becomes just a bit too repetitive.

This film did challenge my preconceived notions of what it meant to live a sustainable life “off the grid”. I thought to live off the grid one had to shun any forms of technology and not leave a traceable social footprint. But many of the homes featured in the documentary have Internet access and satellite TV. And most have a vehicle to travel into nearby towns with. This chosen lifestyle isn’t a form of adopting semi-Amish sensibilities, and it isn’t wary of machinery or technology. These people just don’t want to harness any unrenewable energy sources and in the process contribute to further harm to our environment. Just because they use wind turbines and solar panels doesn’t mean Skynet wouldn’t be able to find them.

Off the Grid had a sold-out premiere at the Rio Theatre last week that brought out a passionate gathering of the socially conscious individuals in our society. Due to popular demand, second and third showings were added to the film’s theatrical run. You can catch Off the Grid for one more showing at the Rio Theatre this Sunday, November 29 at 6:30 p.m. It’s also available to rent or buy online at lifeoffgrid.ca.

Three out of five.