Jurassic World: Fallen Kingdom will satisfy your dino-fetish, but the only thing that’s prehistoric about this film is the writing.

Bring your low expectations to this movie because it’s brainless summertime escapism. 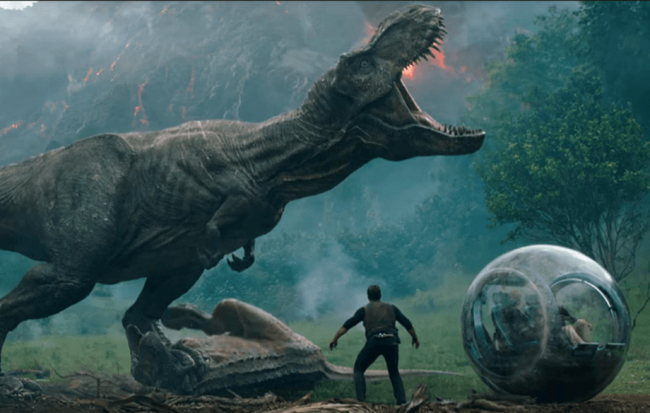 This unnecessary sequel takes place three years after the Jurassic World disaster. The dinosaurs on the Isla Nublar are threatened by a volcano, so cue Claire Dearing (Bryce Dallas Howard) and Owen Grady (Chris Pratt), who are sent on a rescue mission.

I’ll be first to admit that I have a predilection for dinosaurs. 1993’s Jurassic Park was at the time a game changer for not just a young punk like me, but for the entire movie industry as a whole. Fast forward 25 years later, and we are on our fifth Jurassic film and it seems the franchise is on the verge of extinction. Well, at least the magic and the wonder of the original has been fossilized. 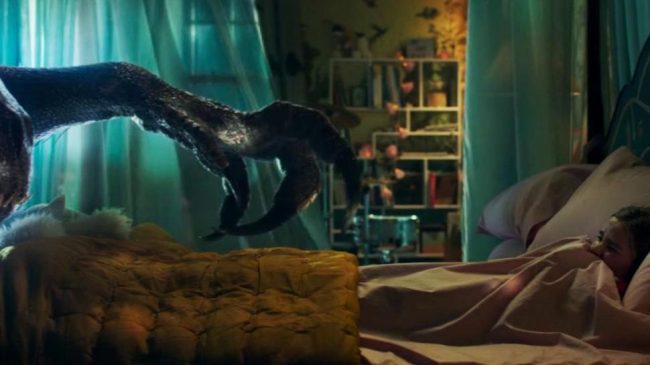 Jurassic World: Fallen Kingdom is gorgeous to look at and props go out to ILM (Vancouver) for giving us some state-of-the-art CGI. But what made the original so special was CGI and practical effects mixed together to give the dinos some sense of realism.

That said, it doesn’t matter how pretty things look on screen if there is no story to actually back it up.

So many of these big studio blockbusters spend too much time and money on the spectacle and not enough time on character development and stakes. Unfortunately, Fallen Kingdom needed a better script because the story is stupid and illogical.

2015’s Jurassic World did over a billion dollars at the box office and although it wasn’t a perfect film, it did enough to service fans.

Did there need to be a sequel? No, but we all knew it was coming.

These movies are supposed to be pure escapism, but Fallen Kingdom is nothing more than a poor man’s Godzilla. That’s a shame. 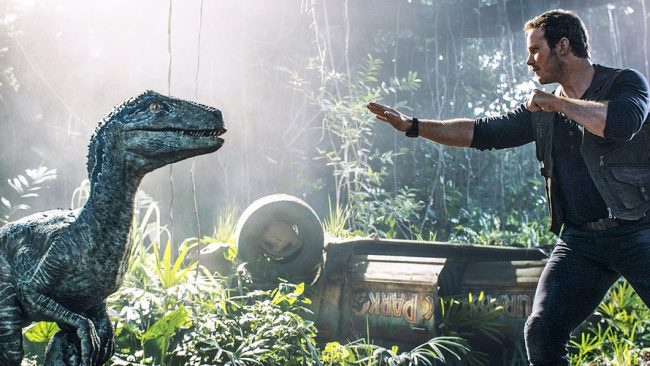 Even Chris Pratt is a bore and that’s saying something because the man has charm and charisma to spare. Instead, he goes through the motions of the typical action hero lead without his signature wit. Tell his agent it’s time to walk away from this franchise.

The writers also fixed Bryce Dallas Howard’s character by trying to make her more sympathetic but the only thing they got right was taking off those damn high heels.

Fallen Kingdom will probably sell at the box office but let’s call it what it is, it sold out the franchise.

Too much time was put into thinking a bigger and badder dinosaur creation would overcome the film’s shortcomings, so they introduced the Indoraptor, an upgrade on the Indominus rex from the last film.

Time to bury the franchise, and let’s not dig it up again.

It gets a 2.5 out of 5 from me. (Warning some scenes might be too scary for young children)

Playing at a theatre near you. Rated PG-13 (for intense sequences of science-fiction violence and peril). 129 minutes in length.