Where to begin with the sad, strange case of Joy? The latest film from rebel-turned-mainstream player David O. Russell (Silver Linings Playbook, American Hustle) has everything going for it. It’s loaded up with star talent and frequent O. Russell collaborators, including Bradley Cooper, Robert De Niro, and Joy herself, Jennifer Lawrence.

The film is based on a true story about a real hero who could and should inspire lots of young women to follow their dreams. It has impeccable production design that embeds you deep within the periods covered throughout the course of the story. All the pieces are in place for another Oscar-caliber release in the footsteps of O. Russell’s previous three features, and yet Joy simply does not work. 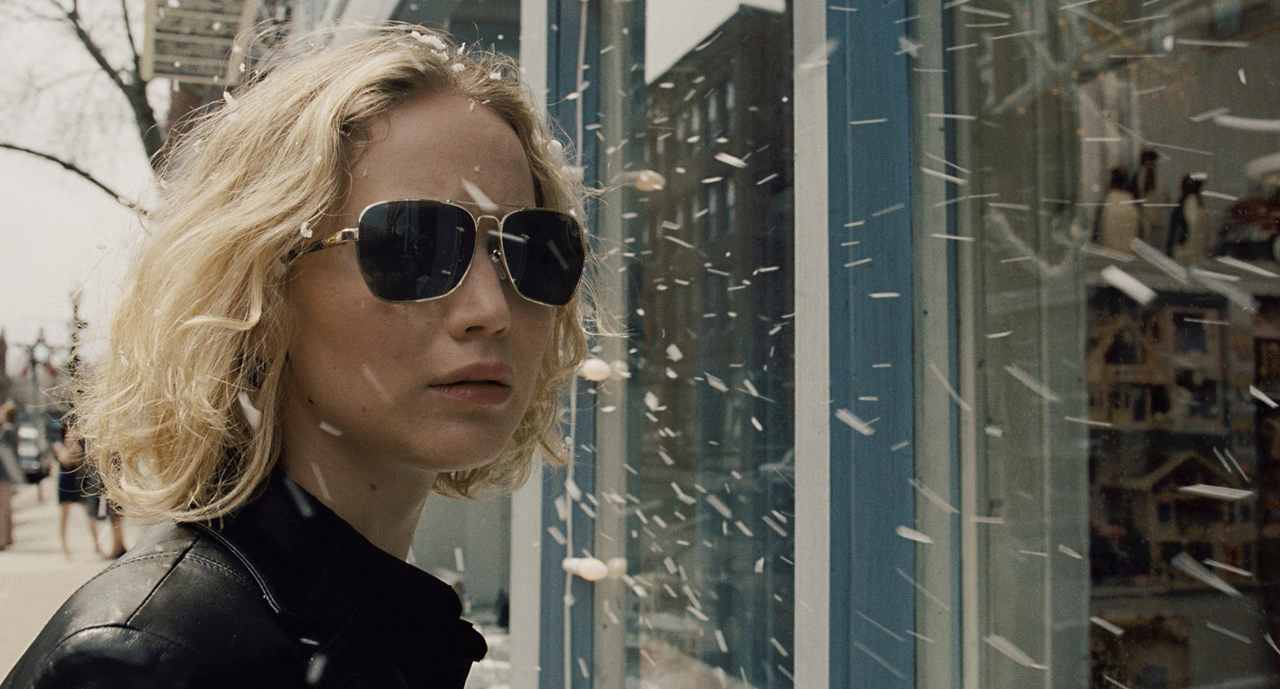 Joy’s core issues stem from the screenplay’s lack of understanding of who Joy Mangano is. It lines up the surface details – hard worker, comes from a dysfunctional family, invented the Miracle Mop – but doesn’t have a lick of a clue what makes this woman tick. Clumsily handled dream sequences and soap opera flights of fantasy (don’t ask) take broad swings at digging deeper but those moments float around aimlessly. Despite being used in the service of telling the story of a powerful woman starring the current biggest movie star in the world, these devices implode.

For all the things the film does wrong, it absolutely nailed the casting of its lead character. Jennifer Lawrence is one of the world’s most in-demand actresses, and time and time again she proves her ascension to the top was no fluke. Lawrence is leading the show practically without any (useful) help from her director or the script and still she manages to get us hooked on Joy. Despite every single issue I had with the movie, I was still really rooting for Joy to succeed in the end. That’s a testament to Lawrence’s ability to craft interesting characters out of practically thin air. 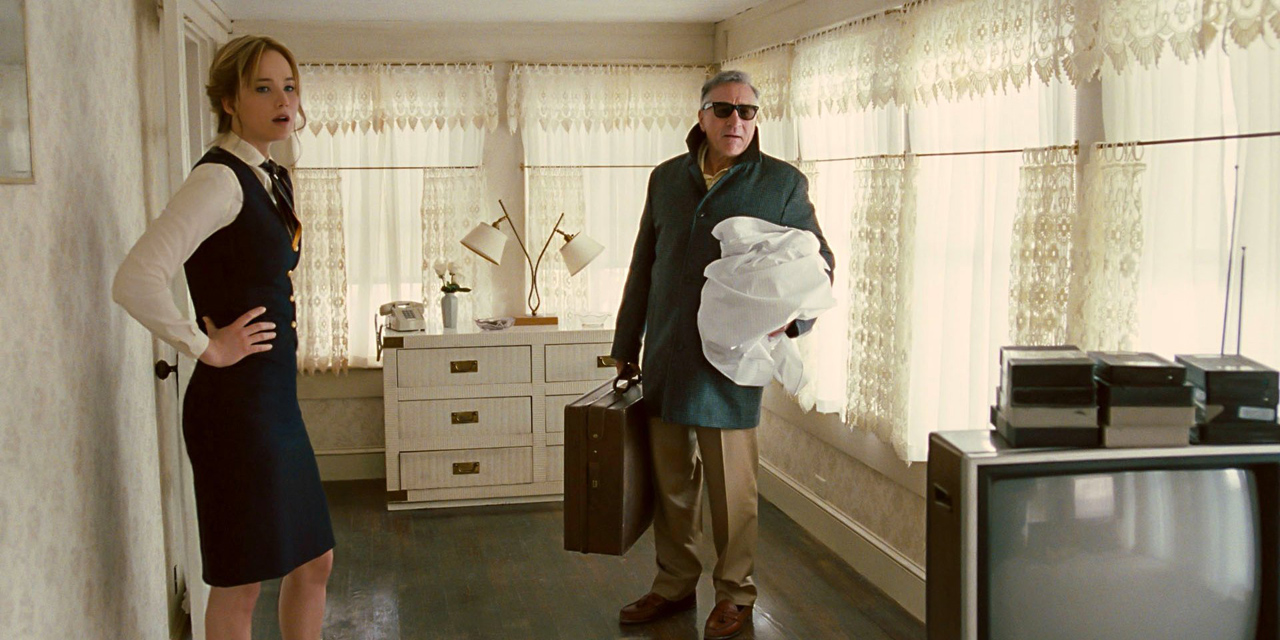 David O. Russell has always filled his frames with family members at odds. When several loud personalities converge and all try to talk louder than one another it becomes overwhelming. Joy finally breaches the threshold of this “manic” characterization at the beginning before cooling down a bit. Voice over narration from Joy’s grandmother is baffling in its inclusion, as it doesn’t really do anything a properly told story couldn’t have done better. These themes are firmly rooted in O. Russell’s wheelhouse and yet he has never seemed more disinterested in exploring them. 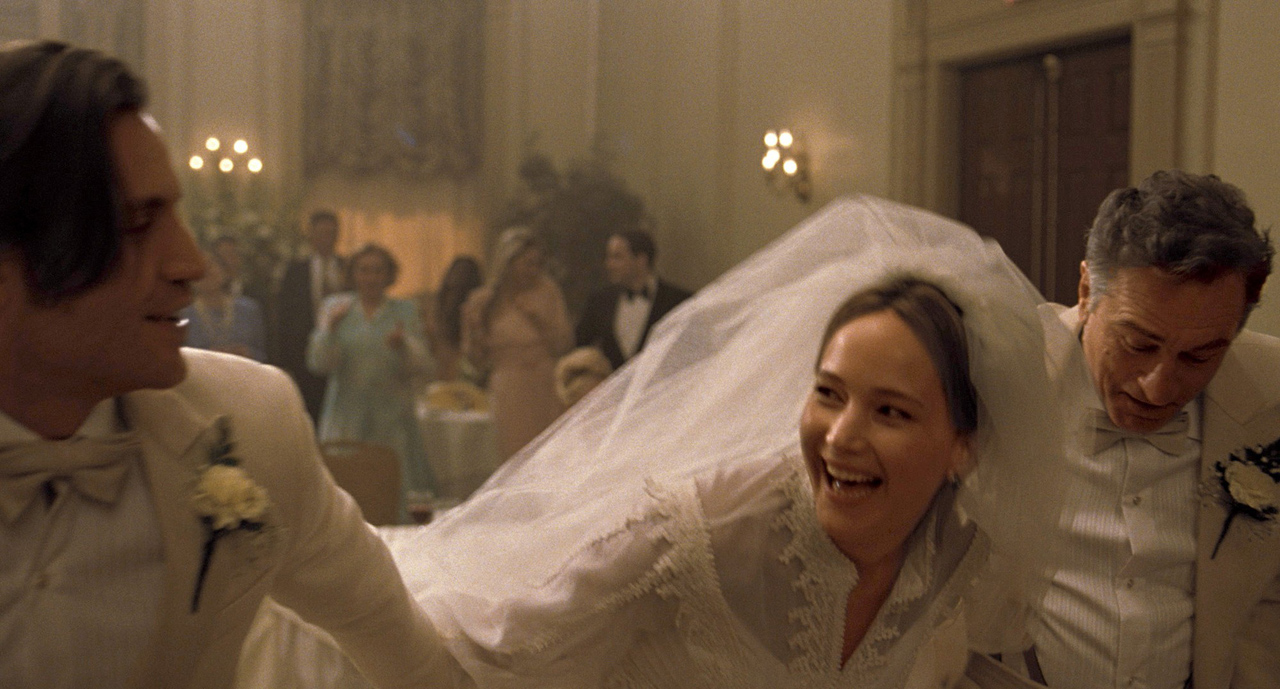 As far as the supporting performances go, there’s not a lot of anything worthwhile to talk about. Bradley Cooper thankfully underplays it all the way through his handful of scenes. It’s nothing showy and the actor is easy to stomach in the part, but he never feels like a real character. Which is a shame, because it seems Cooper is becoming something on a fine character actor. Robert De Niro is supposed to play a character that is unlikeable. But, the actor doesn’t sell it. It’s just a bad performance, and as a result we dislike him and not the character. De Niro is more likely to be remembered for his work in The Intern than Joy. 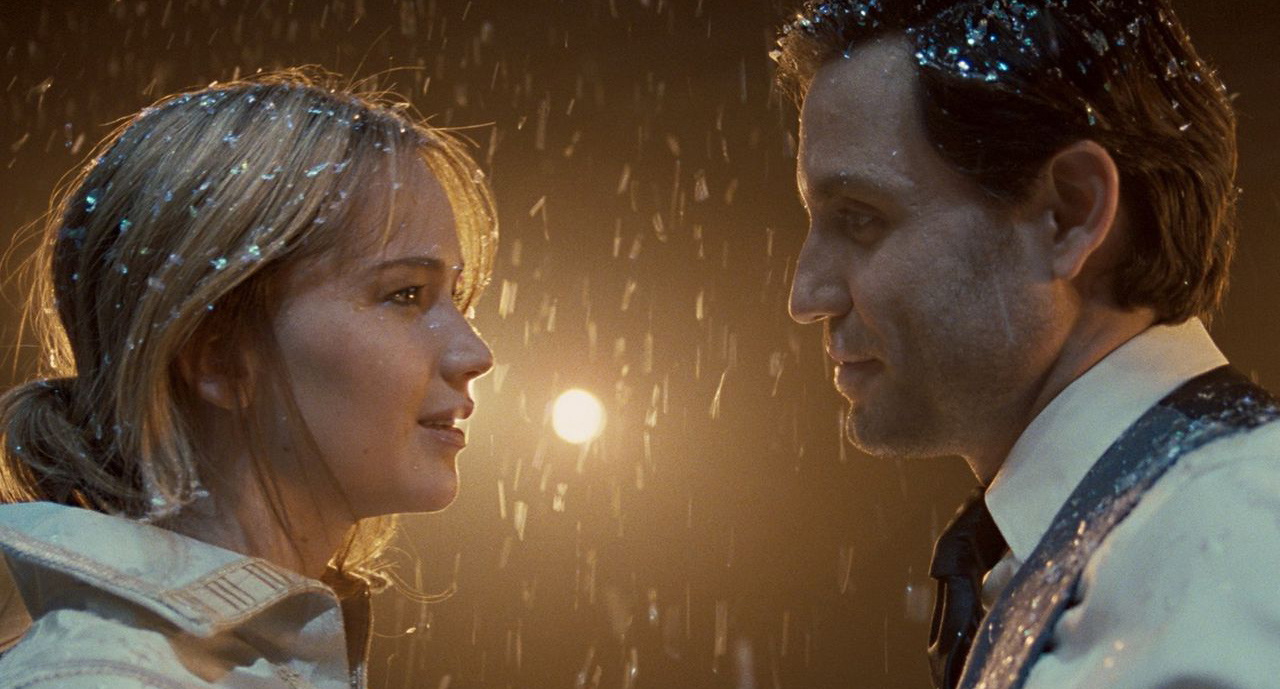 Joy (the character) succeeds because she never stops fighting for her dreams. Joy (the film) fails because it lacks that same conviction. It’s a puzzle why O. Russell fired his former collaborator Annie Mumolo (who receives a “story by” credit). The film could’ve benefited greatly from some non-O. Russell insight that Mumolo could’ve provided. The complete lack of romance and sexual tension was fantastically relieving, and it would be great to see a director of O. Russell’s pedigree tackle the story of a similarly strong woman when there’s a script worthy of it. 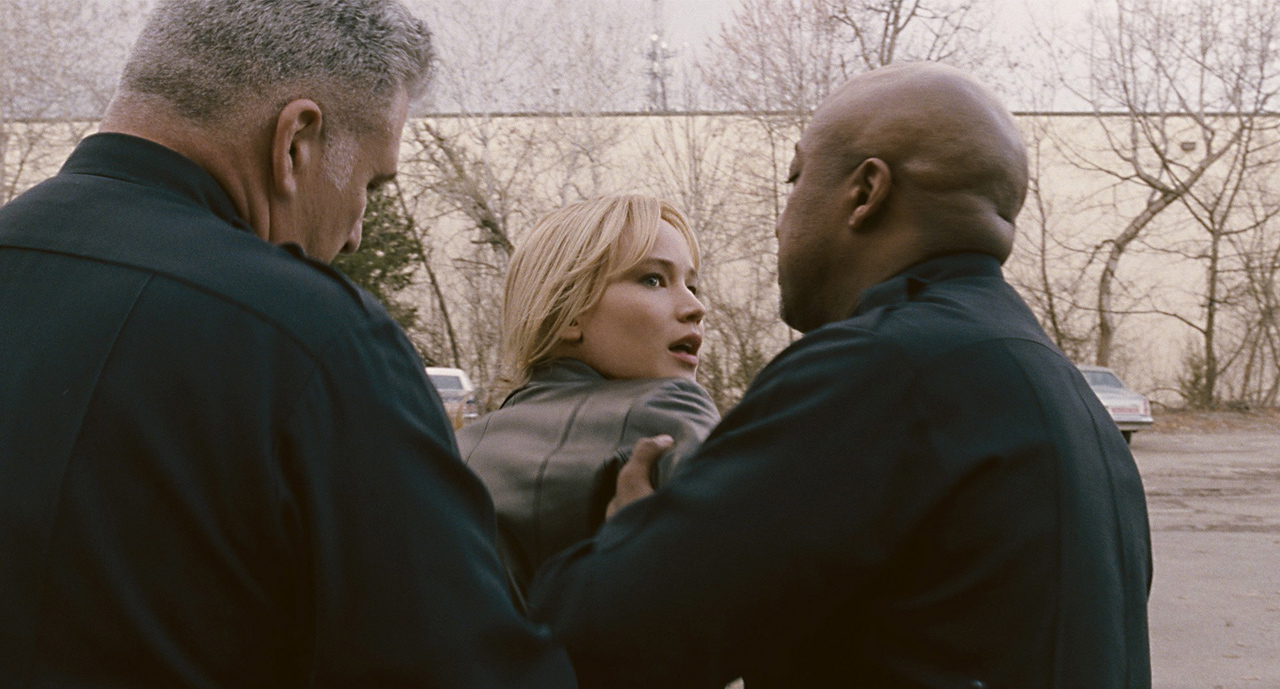 Joy Mangano, who eventually became a major player in the home shopping television environment, cannot feel like the movie represents her properly. Creative liberties are guaranteed to have been taken all across the film, which one should expect, but those liberties don’t amount to anything interesting to watch. Joy is a fantastically strong character, but she would be far better served in something more insightful than Joy.

Two disappointed single tears out of five! Plus one more just for JLaw’s performance!