A big-screen retelling of a classic story from one of America’s favourite filmmaking sons should be one of the top movie-going events of the holiday season. It’s got man versus nature, man versus whale, and man versus himself! The taglines and posters practically design themselves. A genuinely enjoyable movie, on the other hand, takes far more consideration to bring to fruition. In the Heart of the Sea would love to cinematically sail beside Master and Commander: The Far Side of the World but it isn’t even in the same waters as Captain Ron.

In the Heart of the Sea is a boring, forgettable film. It’s a slog to wade through, and it loses steam before it builds up any momentum. Some of the underwater shots littered with CGI whales are visually appealing, however, and the digital artistry on display is hard to deny. But you can’t conjure up a CGI screenplay to do your heavy lifting, and the movie sinks fast. 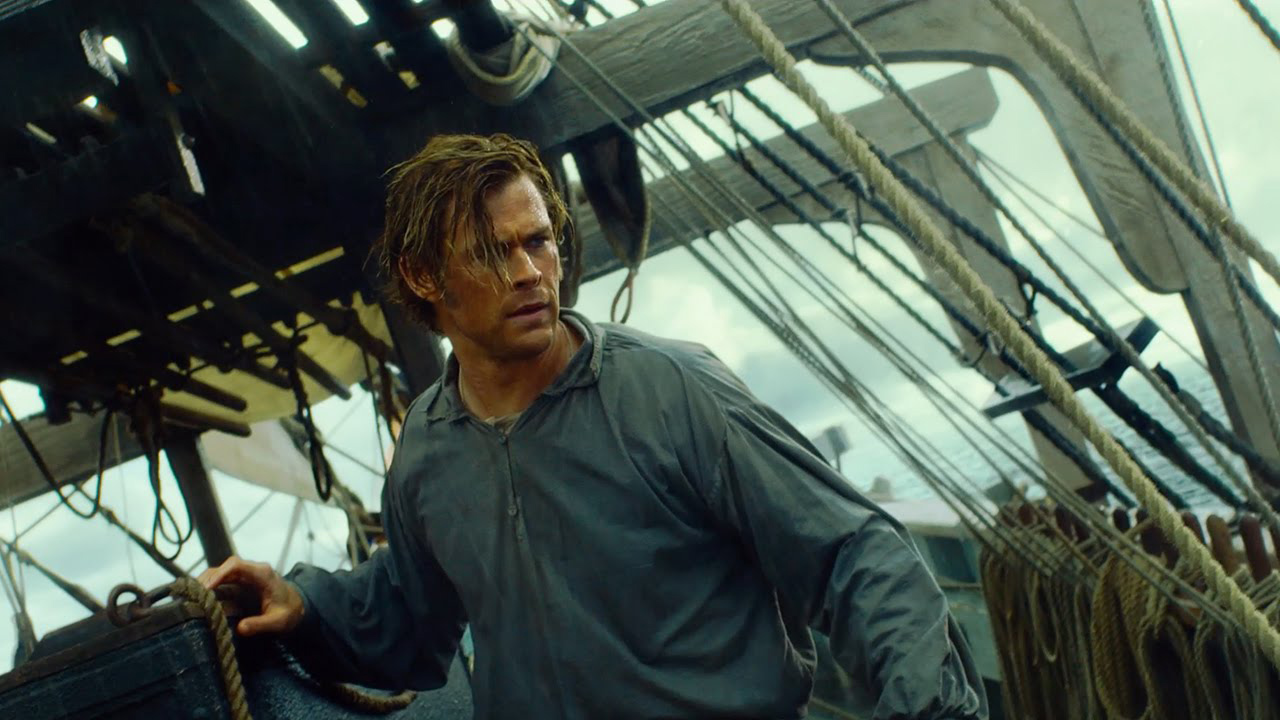 Chris Hemsworth stars as Owen Chase, a weathered veteran of the high seas and a man of honor. On a whaling ship out to procure some whale oil, Chase is a smooth sailor who runs afoul of the wrong damn sea creature. There’s absolutely nothing to Chase except a blank face. A handsome, sexy, blank face. He’s our Ahab but he lacks any obsession, drive, or purpose. Chase is a flat character talked about as if he’s a legend by an aged seaman (Brendan Gleeson, with Tom Holland serving as his younger self) to a hungry Herman Melville (Ben Whishaw).

We know where Melville’s going to eventually take the story long before he does, and the trip through his inspiration isn’t worth the time or effort. These scenes set in the present tense feel extremely odd, and are so poorly written that it’s puzzling as to why they were kept in the movie. But the flashback moments, in which the majority of the movie takes place, feel equally as slap-dab and thoughtless. 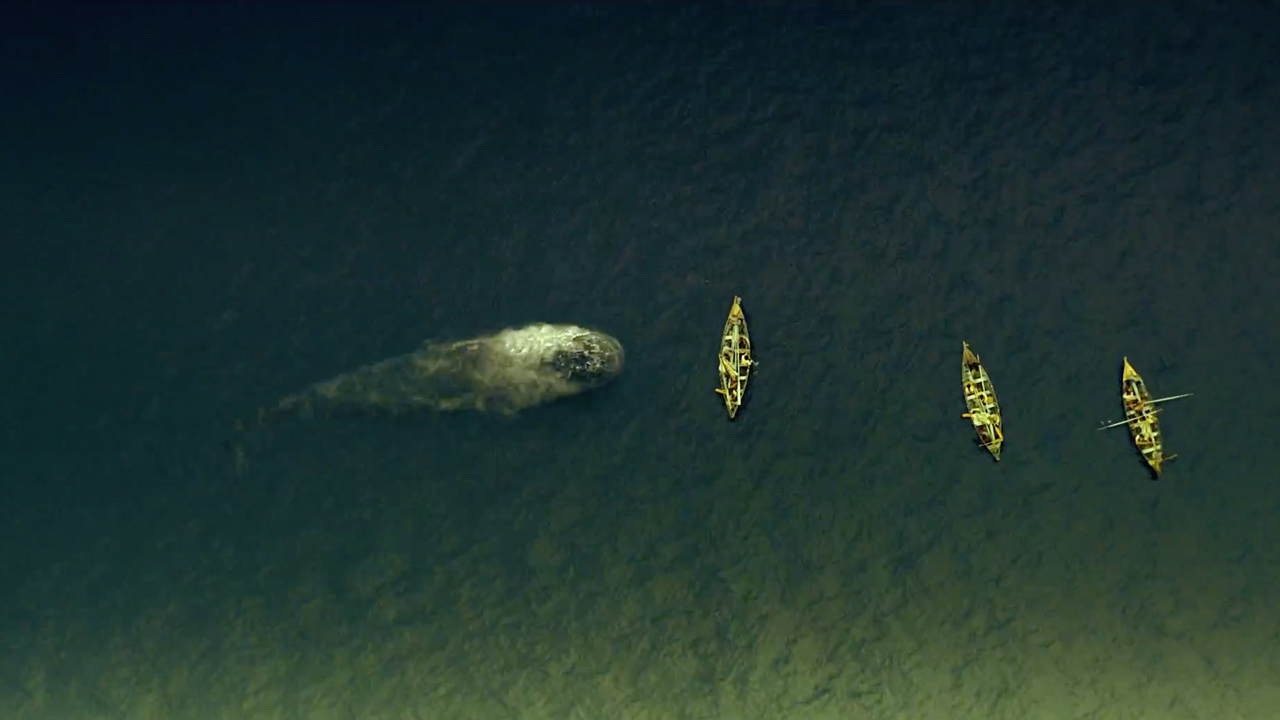 I believe that director Ron Howard is a genuine person. Sadly, often derided for lacking a consistent visual style; you’d be hard pressed to find any directorial flourishes that are pure expressions of his singular voice. But that doesn’t matter if the man can tell a good story, and Ron Howard can tell a good story well. That this film follows Howard’s previous collaboration with Hemsworth, the superb Rush, just adds another layer to the disappointment. Usually when Howard misfires you can still feel him trying his darndest behind the camera. That, unfortunately, isn’t the case here. The director feels as distant from the material as we do while watching it. 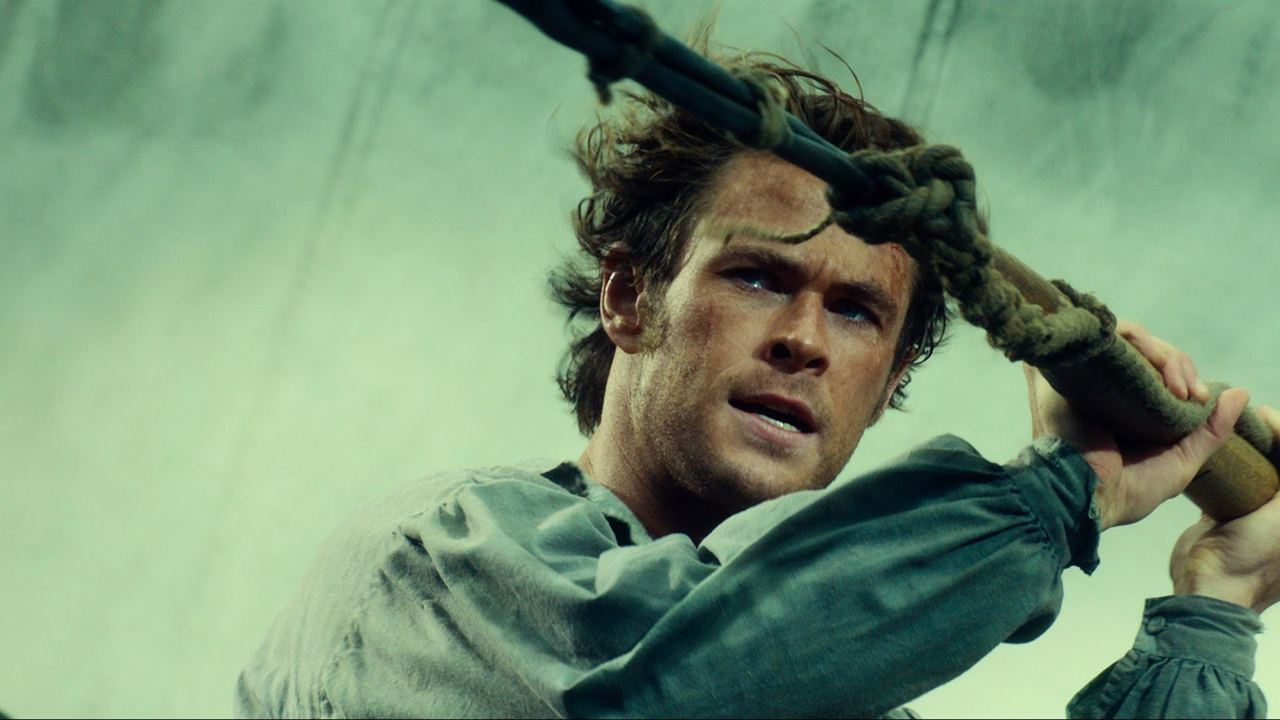 In the Heart of the Sea is a bloated wastebasket of quality visual effects put to poor use. The grand aspirations of the filmmakers are meaningless if they aren’t going to result in something interesting. But this movie feels like a half-cooked concept to basically make Moby Dick: The Untold Tale Too Hot for Bookshelves – Now with More Cannibalism!

It’s disheartening that In the Heart of the Sea falls prey not to a giant white whale but to its own overblown self-seriousness. 1.5 whale tails out of 5!