Fed up with answering to superiors, Nick, Dale and Kurt launch their own business with the help of investor Bert Hanson. When it appears that the gang have been played by the savvy businessman, they decide the best way to handle the sticky situation is to kidnap Bert’s son, Rex, and hold him for ransom. It’s not long before they realise that Rex hates daddy Bert as much as they do, and helps them stage his own kidnapping. 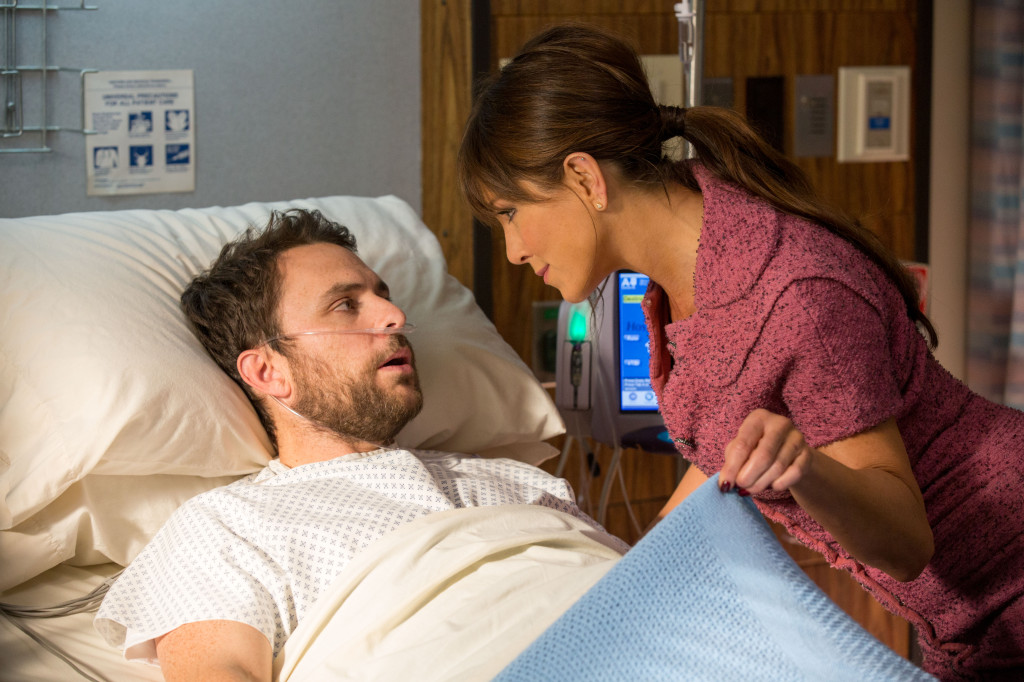 Dr. Julia provides some of the best moments as she runs into the guys in various sexual situations, including at sex-addicts anonymous meeting. Her descriptions of man-sausage will have you roaring with laughter and repeating to your friends. 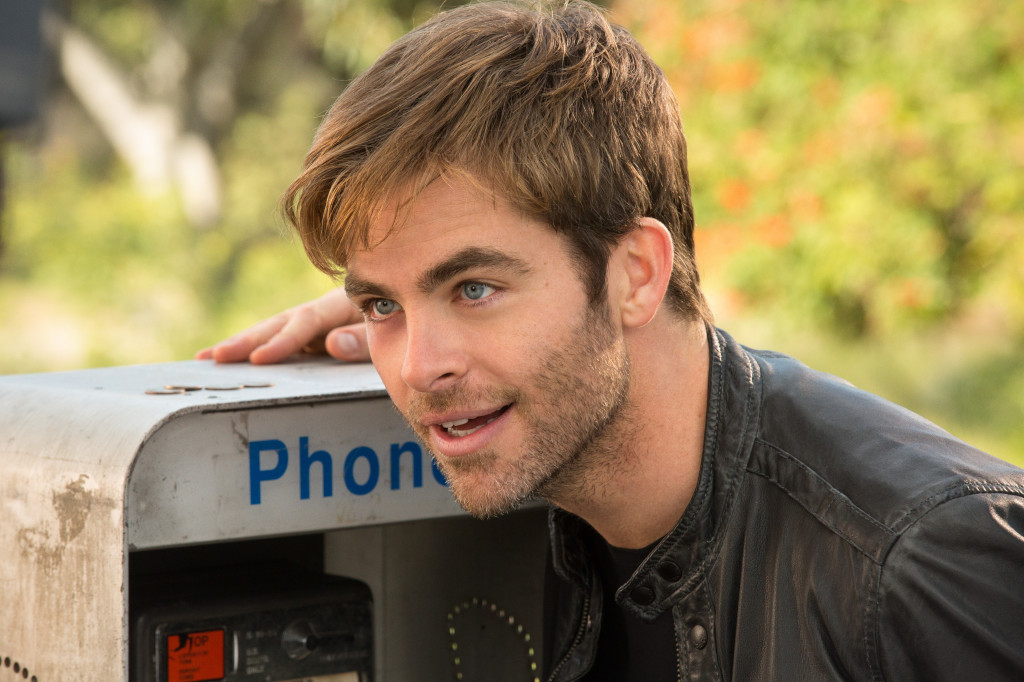 Rex’s supposedly sweet Korean maid, Kim Che, played by Suzy Nakamura, also steals the show despite only being in one scene. Such, a jaw-dropping scene where she gets revenge on the play boy using his toothbrush.

Sadly, Dr. Julia and Kim Che make up only a tiny fraction of the picture.

There are loveable dumb characters on screen; say Joey from Friends or Alan from The Hangover. And then there’s Dale from Horrible Bosses 2. Dumb to the point where you spend the entire 109 minutes wishing the most painful death to his character. He just doesn’t make any sense; he’s a father of three co-running a business, yet is so stupid that surely he couldn’t have even made it through his teenage years. He needs the chop. Kurt on the other hand does a much better job of stupid funny, while Nick the sensible one makes things slightly more believable. 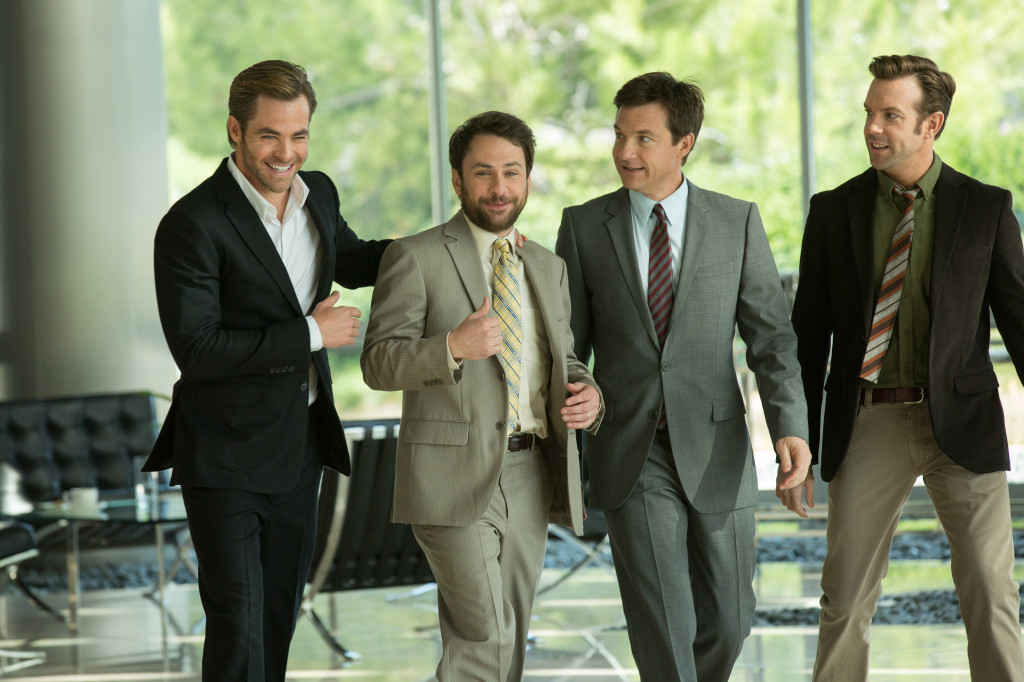 Horrible Bosses had an appeal in that we’ve all been there and had a nightmare boss. Horrible Bosses 2, while tremendously funny at scattered points, lacked any real reason to exist except to cash in on a hugely successful predecessor. Worth a cheap Tuesday ticket just for those laugh out loud moments, but no more than that.