Well, thanks to the movie industry’s current obsession with mashups and reboots we have that basic plot formula in Happy Death Day.

A college student named Tree (Jessica Rothe, who appeared briefly in La La Land as one of Emma Stone’s roommates) wakes up in a dorm room after some hard partying and it just happens to be her birthday.

Her memory of the preceding night is foggy but she continues on with her morning routine. She starts noticing random things – all of which play a bigger role later – such as a run-in with a one-night stand or the school sprinklers interrupting an amorous couple.

The day progresses and Tree heads to a campus party. On her way she is confronted by a creepy figure wearing a plastic baby mask and is violently slashed to death by the mysterious figure. 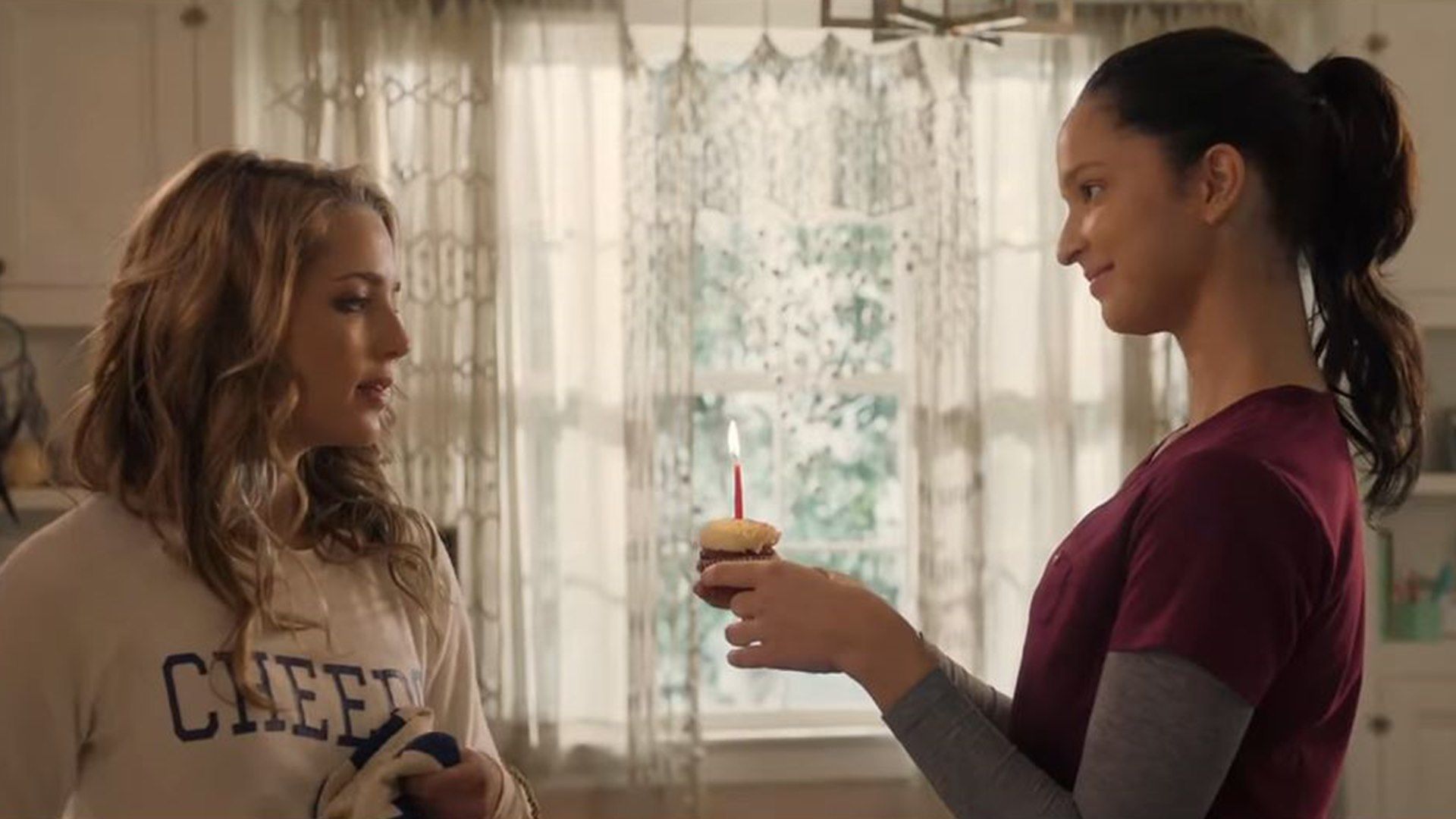 Lo and behold she wakes up in the very same room from the opening scene, at the start of the whole ordeal, with a serious case of déjà vu. Tree is perplexed at first but after she is killed again that evening and arises once more in the same predicament she begins to get, shall we say, troubled.

The perpetual same-day premise was obviously the backdrop for Bill Murray’s 1993 hit Groundhog Day and Happy Death Day absolutely takes a page from that comedy classic. It may seem like a stretch but somehow it works.

For starters, once Tree realizes what’s happening to her, and that she must solve the mystery of her own murder, there is a lot of room for plenty of great self-aware comedy that is rarely seen in slasher flicks.

Wes Craven’s Scream series famously satirized the horror genre in a subversive way; this movie doesn’t quite live up to that franchise but it’s still a jaunty and intriguing watch. At 96 minutes, the film moves at a brisk pace despite the repetitive plot structure. 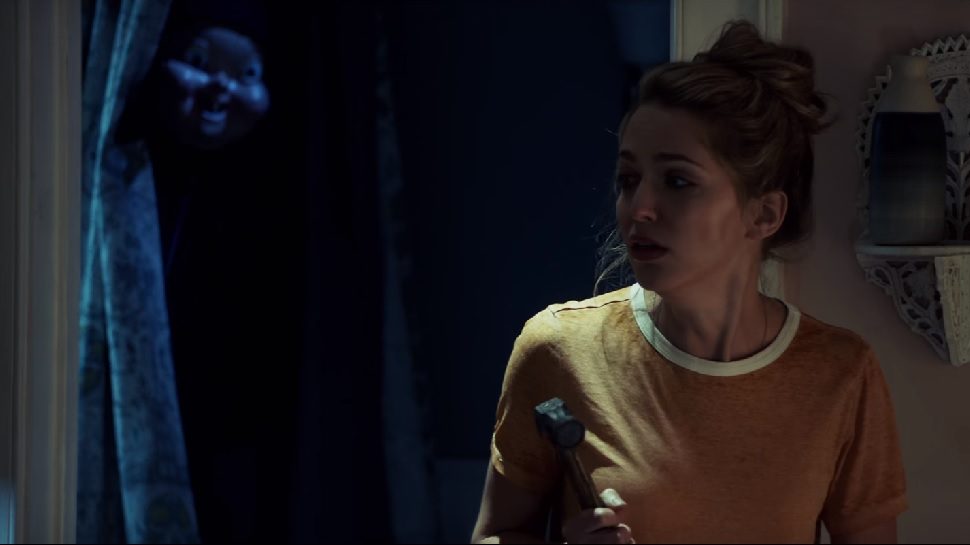 Happy Death Day’s effectiveness is almost entirely hinged on Jessica Rothe’s performance and this role will make her a big star.

Her character starts off as a completely unlikeable sorority sister. Seriously, you’ll initially be wondering why the hell you should be rooting for her. However, the time loop scenario proves to be a humbling experience for her as it ultimately becomes a self-help therapy session, albeit one that repeatedly ends with her death!

There is a cute little romance contained in the movie courtesy of Israel Broussard (Good Kids, The Bling Ring). He’s great in his role as a supremely sweet student seeking Tree’s affection. Credit should also be given to Shameless star Ruby Modine as her roommate and Rachel Matthews, who plays the domineering sorority president.

In terms of the fear factor, a typical cinematic serving of jump scares is dished out here. It’s amusing to see how many different ways Tree meets her demise – especially when she begins speeding up the process in order to get back to solving the mystery – but the chase sequences and moments of violence are relatively banal. 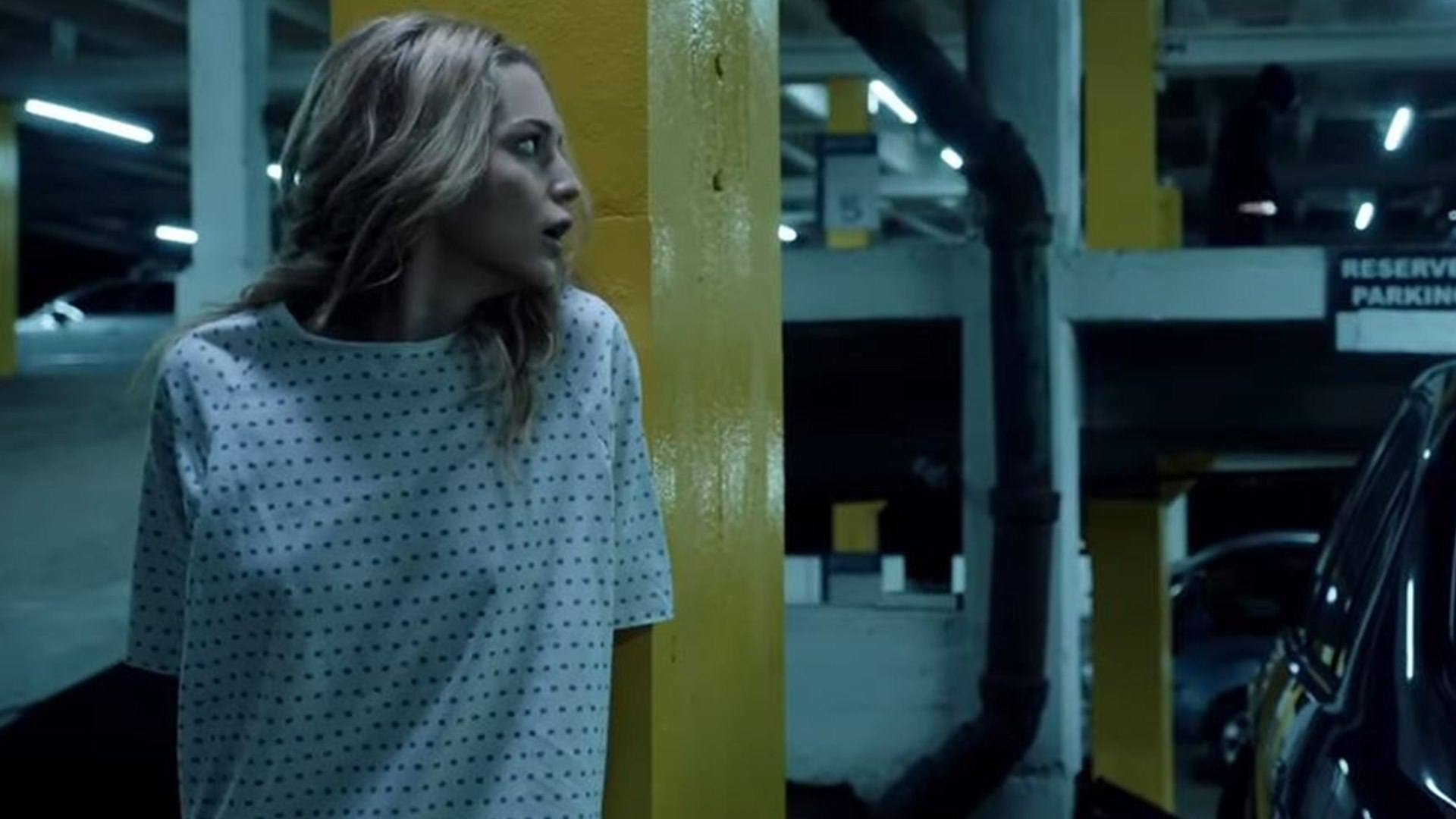 To be honest, keen viewers will be able to spot the murderous culprit before the final reveal. The motivations behind the killer are shaky at best and the plot device eventually stumbles as its reason for existing in the story is never fully explored.

That being said, the movie is so bizarrely charming and well-executed that these issues can be overlooked.

Happy Death Day may not rewrite horror history but it does provide an amusing chapter in a cinematic niche that sometimes struggles to stay fresh. It also nicely showcases some up-and-coming acting talent. In short, this genre-bender gets 3 out of 5 pieces of popcorn.

Playing at a theatre near you. Rated 14A and is 96 minutes long.