It’s hard to write about a film that leaves you without words. Detroit will hang around come Oscar time, but it’s also a story that just needs to hang around period.

Director Kathryn Bigelow (The Hurt Locker, Zero Dark Thirty) and screenwriter Mark Boal have become two of America’s most important storytellers, and once again the dynamic duo has created another emotionally impactful film. 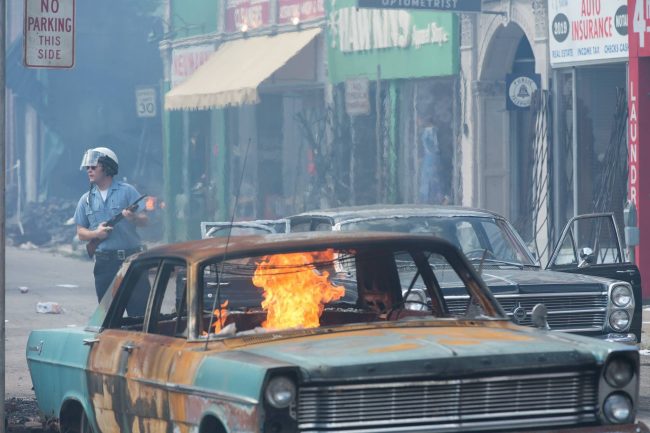 Even though this story focuses on events that took place in the late ’60s, this racially charged masterpiece couldn’t have come at a better time.

You don’t need to be a filmmaker to understand that race relations in the United States are still a problem. I’ve lost count of how many videos have surfaced over the last few years of white police officers shooting black people first and asking questions later. It’s sickening to watch and those same feelings of disgust bubble up in the pit of your stomach as you watch Detroit.

I get it, it’s hard to be in the mood for a film you know will be sad and devastating, but sometimes it’s best to put the superhero stuff aside and be reminded of the history that we humans seem to be doomed to repeat.

The history that Bigelow brings to the screen is an incident that happened during  the “12th Street Riot” on July 23, 1967. Tensions are high, police brutality is on the rise and black people are segregated to a small area of the city where they are becoming fed up with the injustice around them. 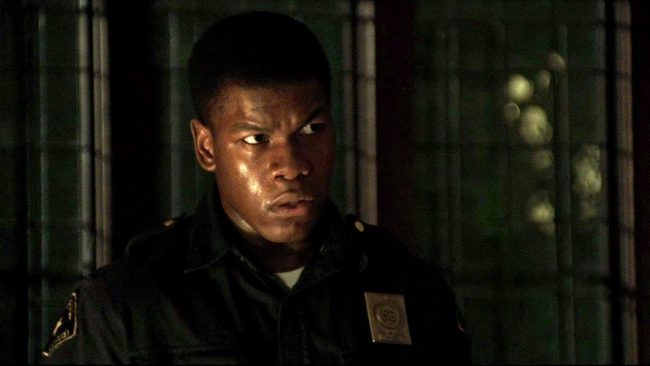 After a police raid on an illegal speakeasy in a black community, the neighbourhood starts displaying their displeasure towards the police, which leads to windows being smashed, stores being looted, and property set ablaze. The city is essentially lit on fire, the national guard is called in, and all of that chaos is the backdrop to the story of a brutal event that occurred at the Algiers Motel.

The Algiers was a place that was mostly frequented by hookers and druggies but on this night it was full of people who couldn’t return to their homes due to what was going on just outside the front doors.

During a small room party, one of the patrons shoots off a toy gun and that’s when all hell breaks loose. Thinking they were under sniper fire, the police and military immediately take action.

A couple of Detroit PD’s “finest” lead by Officer Kraus (Will Poulter) arrive at the motel and they take the law into their own hands. Unfortunately for the black patrons and two white girls from Ohio, these officers happen to be racist a-holes who don’t really care about normal police protocol.

The rest of the film is tragic to watch but yet it all feels so familiar now. 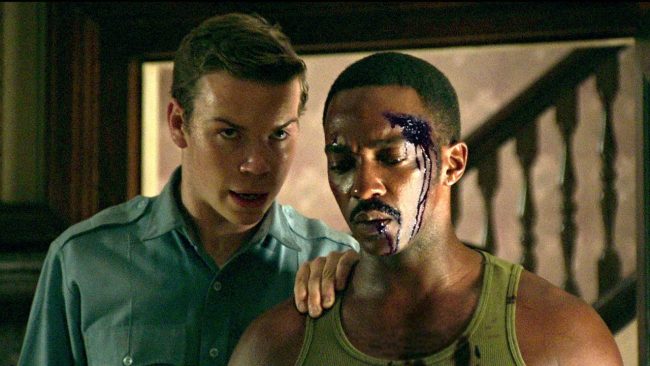 Anthony Mackie and Will Poulter in Detroit – Image: Entertainment One

Of course it’s all based on a true story where Bigelow and Boal had to conduct extensive research and speak to some of survivors and police who were at the scene of that gruesome night. There is also an excellent and detailed book by John Hersey titled The Algiers Motel Incident. (Hersey’s estate declined to sell Bigelow and screenwriter Mark Boal the rights, The New York Times reported.)

Even to this day some of the details of that night are still sketchy so it forced the director to take some creative but educated liberties with the material. That said, the film paints enough of a detailed picture of the atrocities that these innocent people had to endure.

This is not a perfect film, but what Bigelow does is put us, the viewer, inside that motel where the tension is ratcheted up to an uncomfortable level. While the police are engaging in awful behaviour through “interrogation methods” that lead to three dead bodies and bunch of battered people, Bigelow gives the viewer a front row seat where it’s hard not to squirm and maybe shed a tear or two.

A lot of that heightened drama is from some very solid cinematography, editing, and writing, but it’s the cast of John Boyega, Will Poulter, Algee Smith, Jacob Latimore, Jason Mitchell, Hannah Murray, John Krasinski, and Anthony Mackie that really bring the realism to screen. 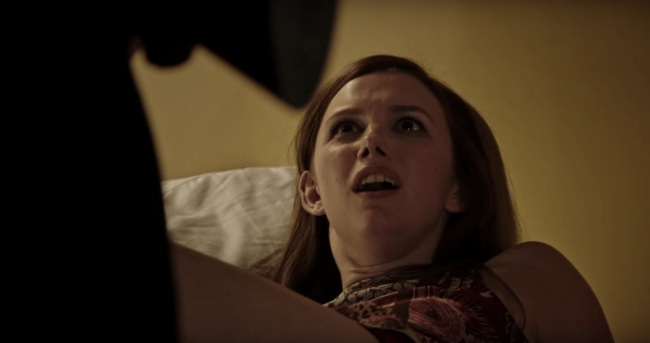 There isn’t really one big star that anchors the film, instead it’s an ensemble piece where every performer brings something to the story. Maybe there could have been more time spent on character development or backstory, but just knowing that these people were in the wrong place at the wrong time is enough to stir up emotion.

John Boyega does a fantastic job as a security guard who joins the police to investigate the motel and in some ways he’s our eyes as things start to get chaotic. Unfortunately for him, his kind heart leads him down a path that implicates him to the crime. Will Poulter gives a career defining performance that should elevate him to more juicy roles in the future and let’s not forget about Anthony Mackie who has such a commanding presence on screen. 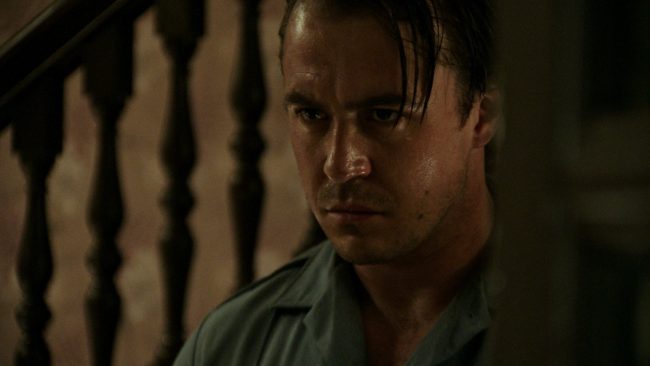 When the motel scene finally comes to an end, the last act of the film focuses on the court case that also toys with your emotions. Everything is just far too frustrating and sad to watch, but yet like a bad accident you can’t look away. We need movies like these to remind us that our society still hasn’t learned a damn thing.

This is a harsh film that probably doesn’t have much in regards in “rewatchability” but it’s an important film nonetheless. It’s well crafted considering there are a lot of things the movie tries to cover in 2.5 hours.

This has all the makings of an Oscar worthy project and along with Dunkirk you are seeing two films that will battle it out for Best Picture.

Go see Detroit, but make sure to have a stiff drink afterwards.

Playing at a theatre near you, Rated R, 142 minutes in length.