A story about a young man finding the strength to embrace his true self, Closet Monster has a story worth telling, but the film doesn’t quite stack up as a grand cinematic statement.

Oscar Madly (Connor Jessup) is a senior in high school who is perpetually haunted by his troubled upbringing. His parents had a nasty breakup when he was young and relations with both his dad (Aaron Abrams) and mom (Joanne Kelly) instantly became strained and difficult.

Adding another major scar to his childhood, Oscar unwittingly bore witness to the brutal beating and murder of a gay man in a cemetery. His dad is briefly seen being a good father to his only son, but his character quickly becomes an extremely broad homophobe that pushes Oscar’s true identity even further into the deep, dark closet in his mind. His Newfoundland hometown becomes his own personal hell as he struggles to find acceptance. 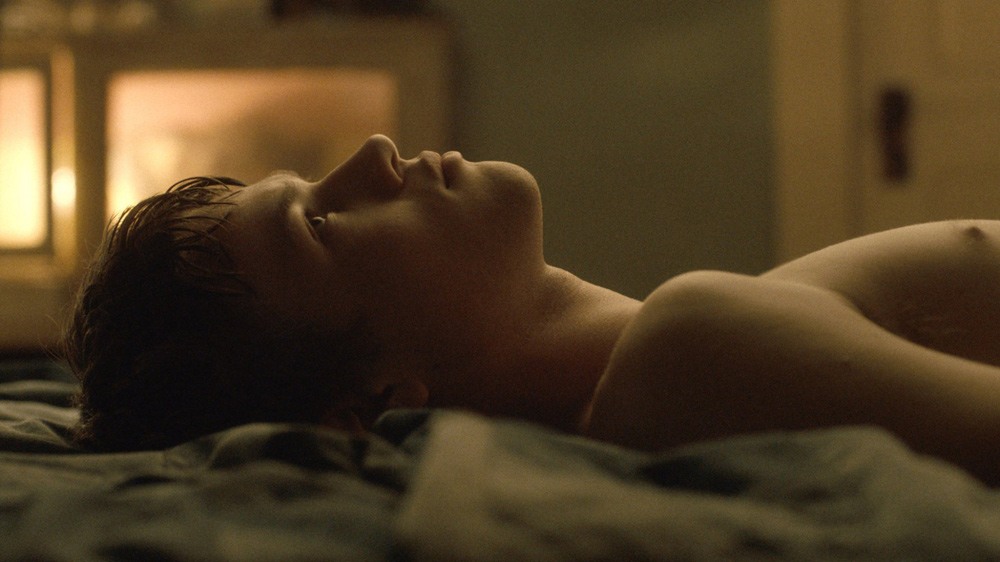 As Oscar navigates his first real crush to another male (played by Aliocha Schneider, the definite weak link in the cast) and his turbulent family life, the audience is pushed to some extreme places. Oscar’s dad is perhaps the most blatantly homophobic character in recent memory; he barely says or does anything that doesn’t in some way externalize his hatred of the LGBTQ community. Sadly, he’s presented as more of a caricature than an evil antagonist.

A gerbil that speaks to Oscar sticks out as an odd inclusion that doesn’t even fit in with the other fantastical elements in Oscar’s mind. There are a lot of ingredients at work to tell the story of Oscar’s acceptance of his sexuality and they don’t all necessarily complement each other well on a dramatic level. 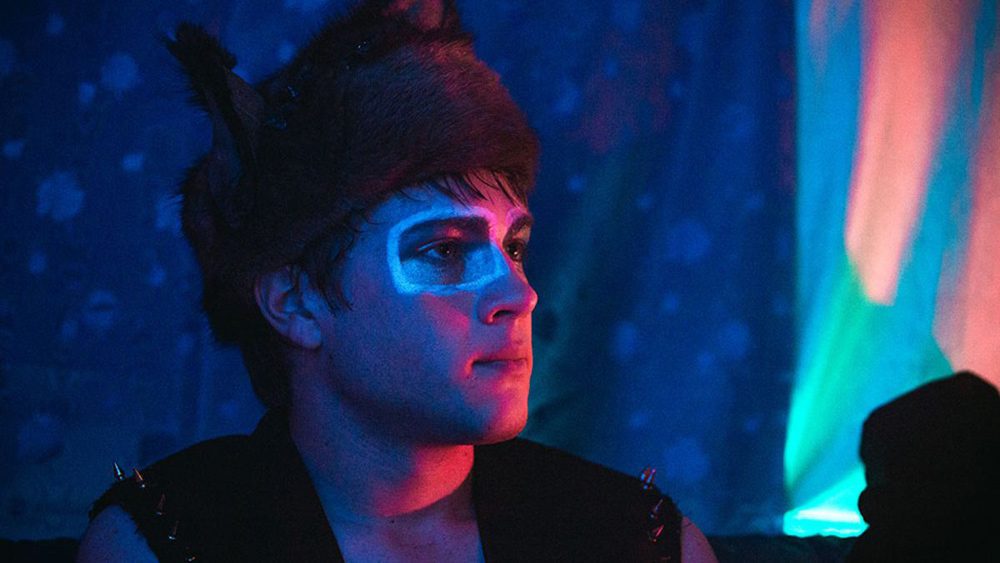 The young and (mostly) new cast members create a uniform ensemble that’s greater than the sum of its individual parts. Appearing in almost every scene, Connor Jessup hits some beats out of the park but swings and misses at a moderate rate. There are moments where Jessup’s performance – and the film as a whole – confuses being obvious with being effective; the whole affair goes big when it could’ve stood to bring it down a notch. As Oscar’s one-dimensional divorced parents, Abrams and Kelly are both excellent even if their characters are thinly written in brash, broad strokes. 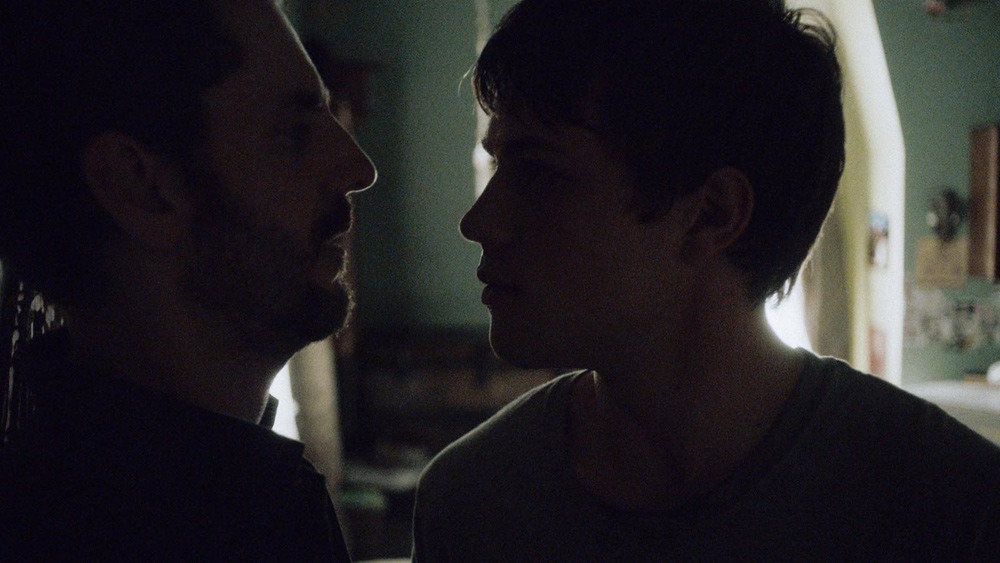 Ultimately, however, it’s hard to be down on a movie made with such earnestness. The message is as relevant now as it’s ever been and Closet Monster most certainly has respect for its subject matter. Writer-Director Stephen Dunn, in his feature film debut, has great affinity for Oscar that keeps the film focused even during the miscalculated moments. The film’s climax in particular is especially striking on a visual level but sadly falls flat from a narrative standpoint due to its extreme symbolism. The central external conflict, in a way, doesn’t really get resolved.

Closet Monster is a sincere film filled to the brim with emotional truth. It is an understatement to say that the movie that wears its heart on its sleeve. Unfortunately, it wears everything on its sleeve and possesses little subtext or subtlety. Metaphors and symbolism are laid on pretty thick, severely holding back their emotional impact. But the film’s moments of beauty and vulnerability make Closet Monster radiate with pride and love.