A Monster Calls is a beautifully written film that will bring a tear to your eye as it balances fantasy with the harsh realities of our own mortality.

Movies are make believe, but the good ones elicit so many real emotions. A Monster Calls will hit you right in the feels and remind you of the fragility of life. 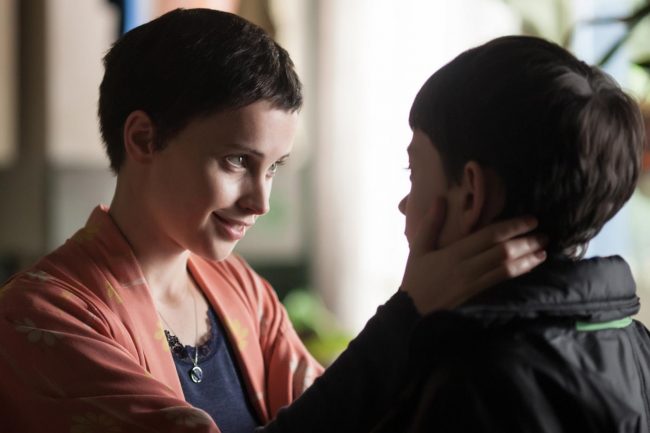 Earlier this month, I was writing about how Rogue One: A Star Wars Story made me cheer and fist pump my way through the last act. Now, we have to discuss a film that made me leave the theatre with a few tears.

A Monster Calls is based on the award-winning children’s fantasy novel of the same name by Patrick Ness. It’s a story about a 12-year-old boy named Conor O’Malley (Lewis MacDougall) who is plagued by nightmares and is also being bullied at school. His mother, played by the lovely Felicity Jones, is dying of cancer and is not getting better and so life for Conor is far from happy. Things become even more dire when Conor’s estranged grandmother forces him to stay with her while his mother tries to battle for her life. 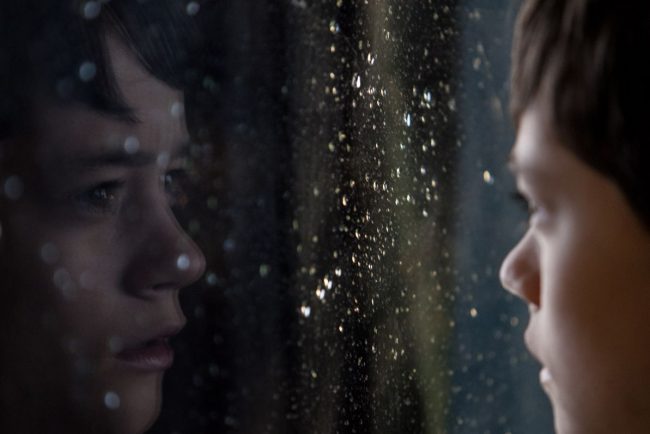 One night, a voice calls to Conor and what he finds is a tree monster (Liam Neeson) with a certain set of skills that appears at his bedroom window. The tree tells him stories that draw Conor into a world full of monsters and fairy tales and takes him on a journey of courage, faith, and love.

This is one of those movies that deals with the heavy subject matter. If you didn’t dig The BFG, then A Monster Calls might be more your cup of tea as both films cover similar ground but this one is not targeted at young children. The Tree Monster tells a series of three fairy tales that each has a specific message and are shown through some gorgeous animation that is beautifully rendered in watercolour paints. The Monster narrates each story with Neeson’s gruff voice.

The CGI is terrific and director Antonio Bayona does such a great job of integrating it within the live action. Everything from the Tree Monster to Conor’s reoccurring nightmare is done with top shelf detail. It’s no wonder that Bayona is currently directing the Jurassic World 2 as you can see the influence his long time friend Guillermo del Toro (Pan’s Labyrinth) has had on this career thus far.

Felicity Jones is wonderful as Conor’s mom and the makeup artists deserve full credit for the work they did to make it appear she was genuinely withering away with cancer. Jones has had quite the year with Rogue One and Inferno being released this year. I’m never tired of writing about her because she is a talented actress on a meteoric rise.

The young Lewis MacDougall does a fantastic job of playing Conor who escapes into his imagination to cope with his mother’s sickness. This young actor brings a quiet vulnerability to the role and plays that awkward loner student with perfection. He is definitely someone to keep an eye on. 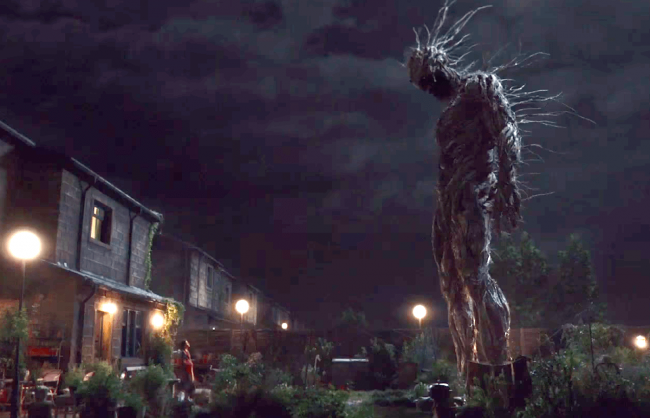 This is a wonderful coming-of-age story that on the surface seems pretty straight forward, but it’s the story beneath the basic plot points that’s important especially when things start to take a turn towards the unexpected. All the details in this film have meaning even if they appear to be insignificant.

As I mentioned above, this is a film for older children and adults. Younger kidlets may find it too dark and scary and the subject matter alone is something that doesn’t provide warm fuzzies. This is a film with a big message told by a Tree Monster and a boy with supreme courage. This fairytale will warm your heart and leave you in tears.

A Monster Calls gets 4 wet and salty pieces of popcorn out of 5.

This film is playing at a theatre near you, rated PG-13 and is 108 minutes.