Sully is a good film thanks in large part to Tom Hanks doing what he does best, playing the understated hero.

If you need an everyman type of protagonist to play the lead in your movie, call 1-800-Tom Hanks, he’s a Hollywood hero for hire. Clint Eastwood made that call and got Hanks to play airline pilot Chesley “Sully” Sullenberger, who back in 2009, landed an Airbus A320 on the Hudson River. 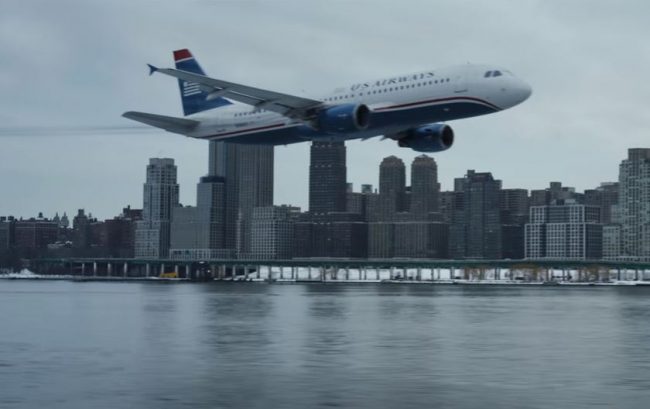 Eastwood hasn’t really directed a good film since his biopic Gran Torino (That’s a joke; it wasn’t a biopic per se but close.) The last film he made was American Propaganda er, Sniper. But Clint just hasn’t delivered a good movie in a while and so this partnership with Hanks intrigued me enough to see if the 86-year-old director would bounce back by telling a good story.

In Eastwood’s newest film, the main character is not some fictitious hero used to push a right-wing agenda; in fact, the hero in this film is a quiet, shy and a very ordinary man who happened to do something truly extraordinary. As they say in the film, he was the right man at the right time. 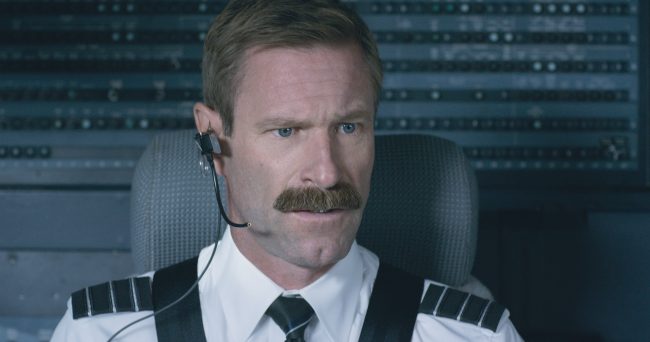 In case you don’t know the heroic tale, US Airways Flight 1549 departed LaGuardia Airport and within minutes the plane was hit by a gaggle of extremist Canadian Geese, which leaves both engines damaged and useless.

Sully and his co-pilot Jeff Skiles (Aaron Eckhart) calmly turn back towards LaGuardia but soon realize that they don’t have enough speed or altitude to land at any nearby runway. Instead, they make a quick decision to try a water landing, which is usually never successful.

On a cold January day in New York, the Airbus A320 landed on the frigid Hudson River. The people were quickly evacuated and stood on each wing waiting for help all while freezing their asses off. Luckily, a couple of ferry boats in the vicinity responded first, followed by the NYPD. Every person was rescued and there was not one casualty. It was a complete miracle, thus why they call it “The Miracle on the Hudson.” 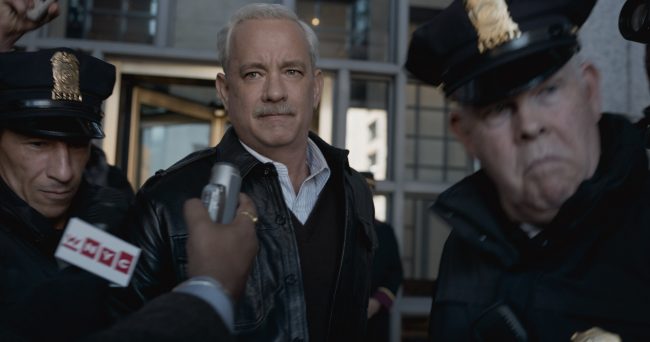 However, not a lot of people know about what Sully went through in the aftermath. The media and public were hailing him a hero but the National Transportation Safety Board panel, led by Charles Porter (Mike O’Malley) and Dr. Elizabeth Davis (Anna Gunn), were looking for a scapegoat. It didn’t matter Sully saved 150 passengers and 5 crew members, they wanted someone to hang the incident on.

The NTSB felt the water landing maneuver was a careless decision and if found guilty, Sully would be forced into early retirement with no pension. It would also completely ruin his perfect standing as a pilot and his career as a safety consultant. The stakes are high for a guy who saved so many from disaster.

The rest of the movie plays out in hotels and a courtroom and made me scratch my head in why Eastwood decided to film the entire movie in IMAX. Was it so we could get a closer look at Hanks and Eckhart’s well-coiffed mustaches? Those were a thing of beauty by the way. 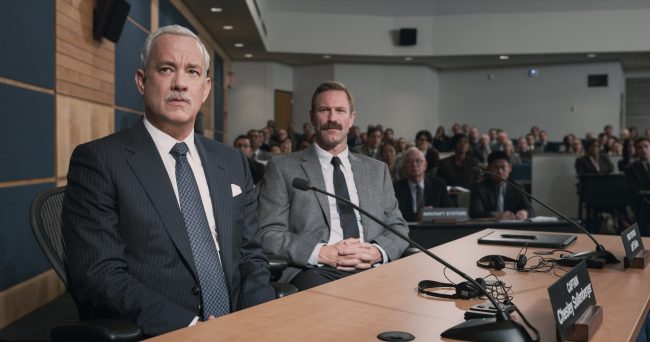 There were also some unnecessary flashbacks and minor character stories that felt like they were jammed in to make sure the film hit the 95-minute mark. I get Eastwood wanted to add more of a human element to it all, but the performances felt forced and tacked on. Not to mention the writing felt very formulaic with dialogue that at times didn’t sound like how real humans speak.

Yet, the story is riveting and Tom Hanks is in a role we’ve seen him play before as the understated nice guy hero, but damn he’s good at it. I don’t think we fully appreciate the effortless genius that this man portrays on screen. It’s hard to believe he hasn’t won an Oscar since 2001’s Castaway. He is truly one of the greatest actors of our time and I’m pretty sure The Academy is going to drink this film up and Hanks will be nominated once again and that I can get behind. 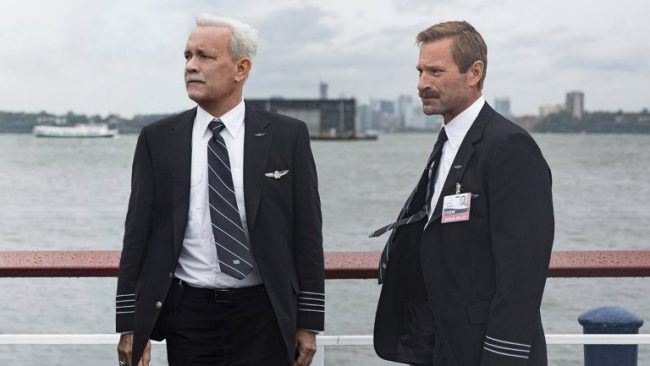 Americans love these types of stories, and so it’s no wonder why some critics are hailing this film as one of the best of 2016. I’m not going to put it ahead of Hell or High Water, or a few other smaller gems I’ve seen this year, but the story alone is something to watch and enjoy. It’s well paced and a perfect 95 minutes long which is great because this story didn’t need to be extended any longer.

No reason to rush to the IMAX to see this, honestly it doesn’t need your extra shekels. Go see it in a regular movie theatre or wait until it’s available on VOD. It’s a good movie with a couple of very solid performances from Hanks and Eckhart, but I do not deem the film “Oscar worthy” as some of my colleagues have claimed it to be; definitely worth checking out though.

We have now moved away from stars and are rating films with popcorn. So I give this a chewy 3.5 out 5.

Sully is rated PG-13 and is at a theatre near you.