Moustaches for Movember, the annual campaign for men’s health, is joining forces with Holt Renfrew for an exclusive night of fundraising and fashion. Hundreds are expected at the flagship store downtown to take in the VIP fashion show, down beers and canapés, and flaunt their moustaches in support of the worthy cause. Purchase your tickets for Moustaches for Movember 2014 now!

On November 4 from 7 to 10 p.m., Holt Renfrew is honoured to host what is poised to be Movember Canada’s biggest event yet, offering an unforgettable opportunity to change the face of men’s health. When doors open, three floors of complimentary whisky, wine and canapés will be available to ticket holders, as will beautiful fashion from the latest fall and winter collections. Holt Renfrew has also generously offered to donate 10% of retail sales from the night to Movember, making it the perfect opportunity to shop while supporting an important cause. 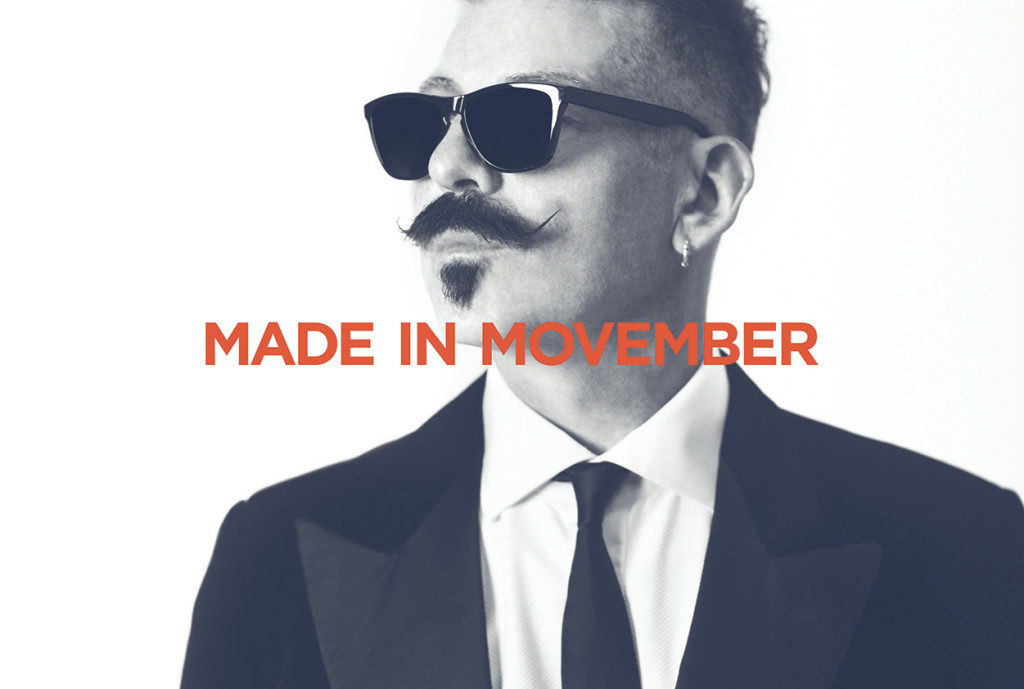 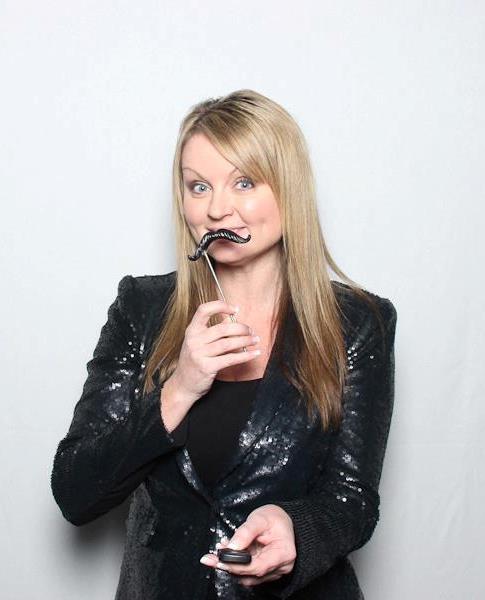 Tickets: $20 each – limited quantities, buy online. Use the promo code VancityBuzz and get 25% off!

Vancity Buzz is a proud media sponsor of Moustaches for Movember