You probably wouldn’t notice this Vancouver industrial heritage building if you walked past it. It’s a fairly non-descript concrete block at the corner of 5th and Ontario. But look up and you’ll see a touch of art deco detailing on a building that harkens back to an earlier time in the city’s history. Designed in 1942 by Henry Holdsby Simmonds, the architect behind the iconic Vogue and Stanley Theatres, the building is a rare example of existing industrial heritage in the city. 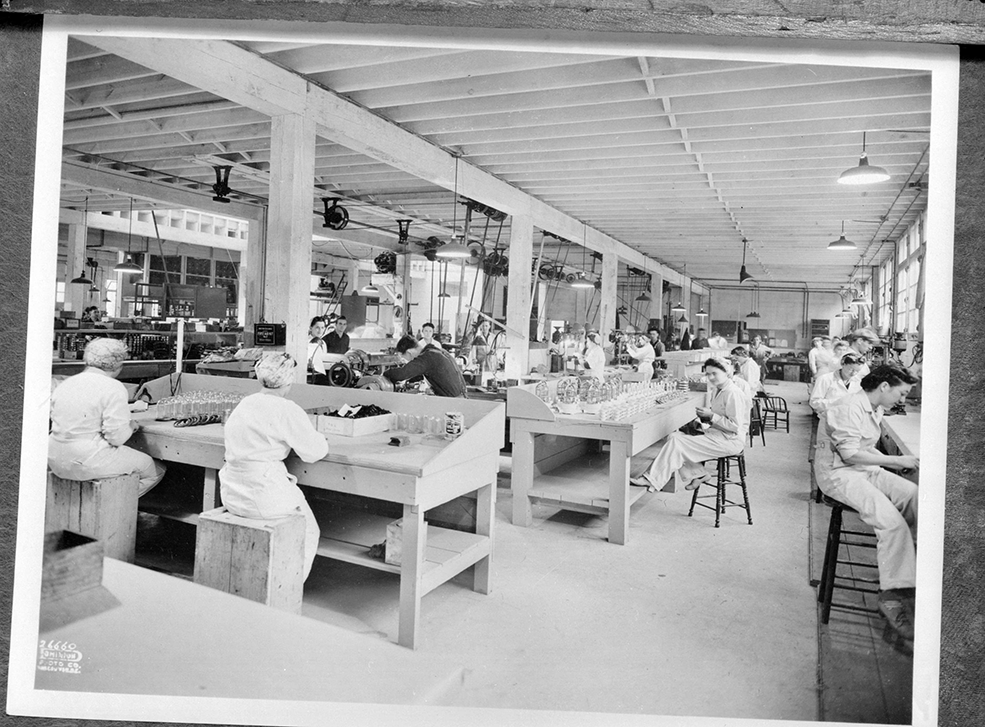 And it’s thankfully getting preserved, renovated and re-imagined, thanks to PC Urban’s vision to take the shell of the building and turn it into a new, vibrant business hub with retail and office space in a neighborhood severely lacking in both. The building will soon go from a rundown, austere 20,000 square foot shell into a brand new, 54,000 square foot, 6-storey business centre that will serve the many creative industries moving into this flourishing neighborhood.

“There will be a rooftop patio, restaurant, retail and modern efficient offices coming into a neighborhood with nominal, if any, vacancy,” says PC Urban Principal Brent Sawchyn. “The location is far less congested than downtown. It’s walking distance to Olympic Village and to Cambie and Main. And with lease rates significantly lower than downtown, some of the city’s growing brands and tech companies have already started to stake their claim in the area. There’s a sense of urgency to getting office space in this neighborhood because it’s small and opportunities are limited.”

Traditionally, Mount Pleasant was the industrial heartland of the city. The Lightworks Building used to be home to Cemco Electrical Manufacturing, a company that made radio parts for the Allied war effort. Like many businesses in the area at that time, they used the proximity to False Creek as a way to easily ship products out of the city. Then manufacturing all went overseas or to the suburbs. Now, it’s returning.

“It’s gone full circle, not only in Mount Pleasant, but in our building specifically,” says Sawchyn. “We’re giving life back to the building by re-imagining and redeveloping the site and giving it back its purpose.” 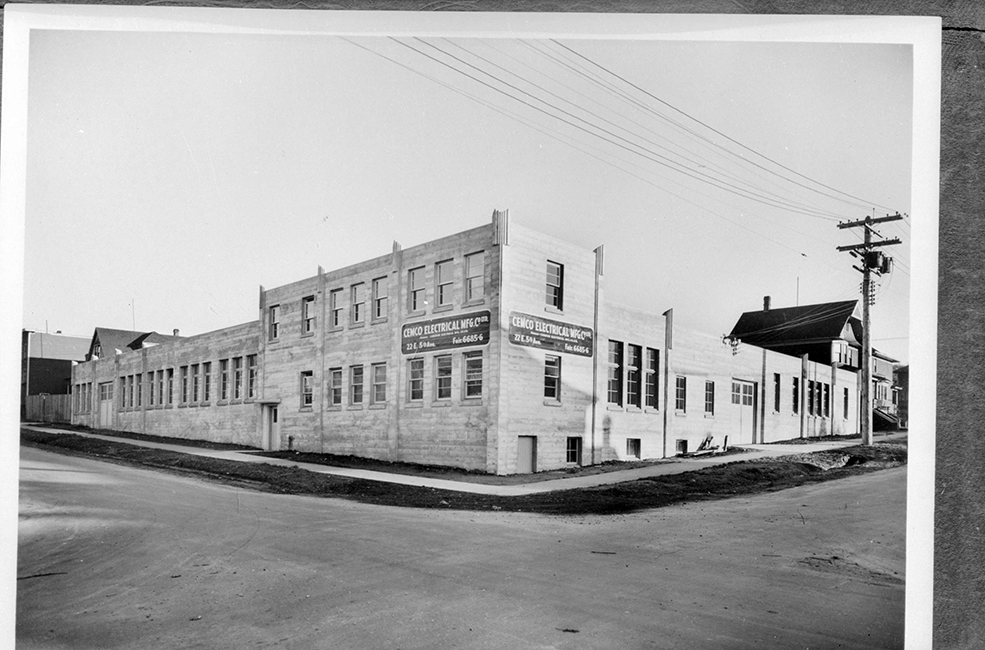 “Mount Pleasant has had a catalytic reawakening and because of companies like Hootsuite and Double Negative, many new social media, production and post-production and high tech companies want to move in,” says Matthew MacLean of Cushman & Wakefield. “With gross rents at 25% less than downtown and the Broadway Corridor, and no new supply of office coming any time soon, it attracts businesses that want to be in the heart of the city’s new creative zone.”

Businesses moving in will get the unique opportunity to be part of a building that features a true mix of heritage with brand new offices and easy access to transit and amenities that are being augmented daily.

For more information, check out the Lightworks Building website.