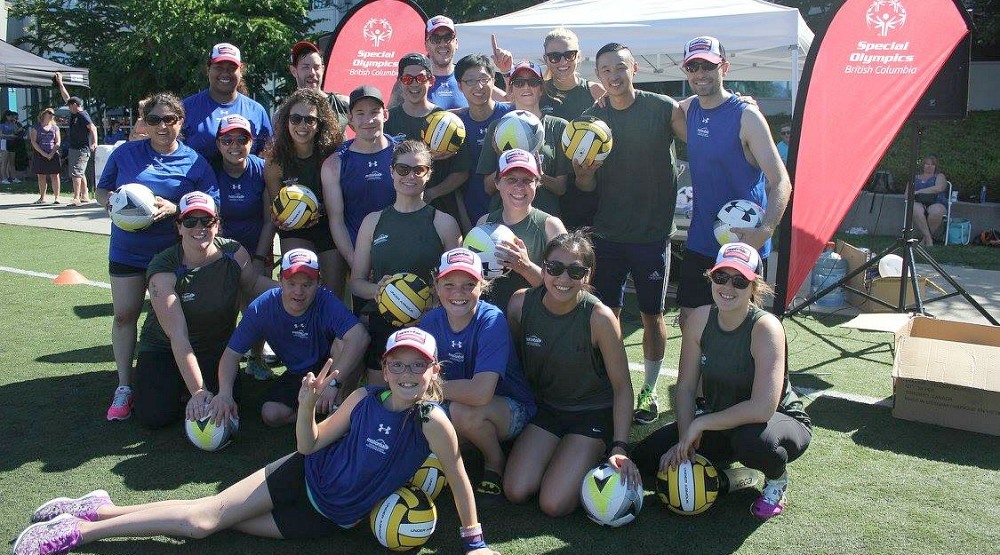 With the largest ever Special Olympics BC Summer Games just around the corner in July, athletes, volunteers, and mission support staff throughout the province are training hard to make this year’s Provincial Games one for the history books.

Burnaby’s own Ashley Gray is getting set to give her all in the 2017 Special Olympics BC Games with her soccer team. In her 10 years as a Special Olympics athlete, her favourite memory is from 2016 when her soccer team competed in their Regional Qualifier in Abbotsford. This led them to earn a spot in the 2017 Provincial Games coming up in Kamloops July 6 to 8. And they wound up winning their division. 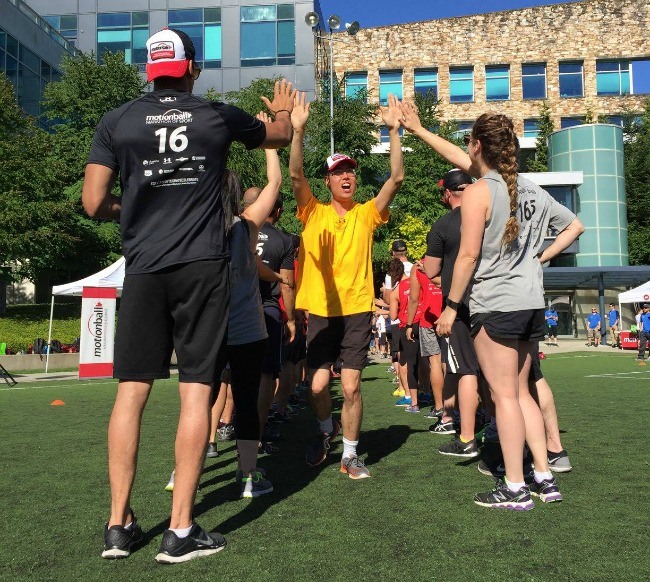 “We played hard and had lots of fun, and the result is that now we are heading to Kamloops in July,” Gray says.

This is the first time in 10 years that the Special Olympics BC – Burnaby soccer team has qualified for Provincial Games, so Gray and her teammates are very excited; training hard in their local program to be at their best in Kamloops. Gray, who also participates in floor hockey, rhythmic gymnastics, and softball, says her favourite part of Special Olympics is “that I can be myself and that I make people laugh.” 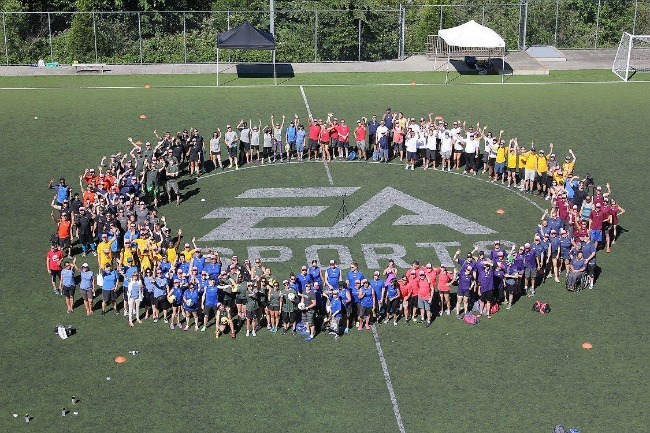 “I also love being in Special Olympics because I can do my best and play hard and have fun.”

Vital support is generated by the motionball movement and its events including the Marathon of Sport Vancouver presented by Vega, which is set to return to the incredible EA Sports complex on June 10 to support Special Olympics.

Now in its 11th year, the motionball Marathon of Sport Vancouver will see Gray and other Special Olympics BC athletes join 24 teams of young professionals from across the Lower Mainland for a fun-filled day of athletic competition in support of the Special Olympics Canada Foundation. 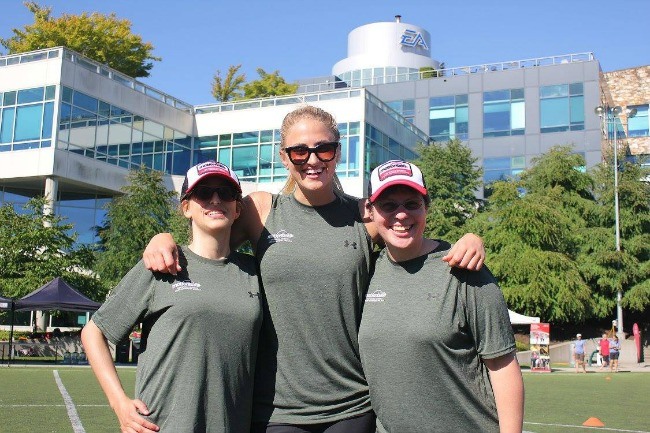 The motionball Marathon of Sport Vancouver is organized by an incredible volunteer committee led by Michael Blondé and Charles Bedard-Porter of Hootsuite, Matthew Cosar of TCG International, Jaclyn Cummings of Saje, Diana Newman of Check Point Software Technologies, and Mike McClenahan of Benefits by Design.

You can help the team reach new heights this year by donating online.