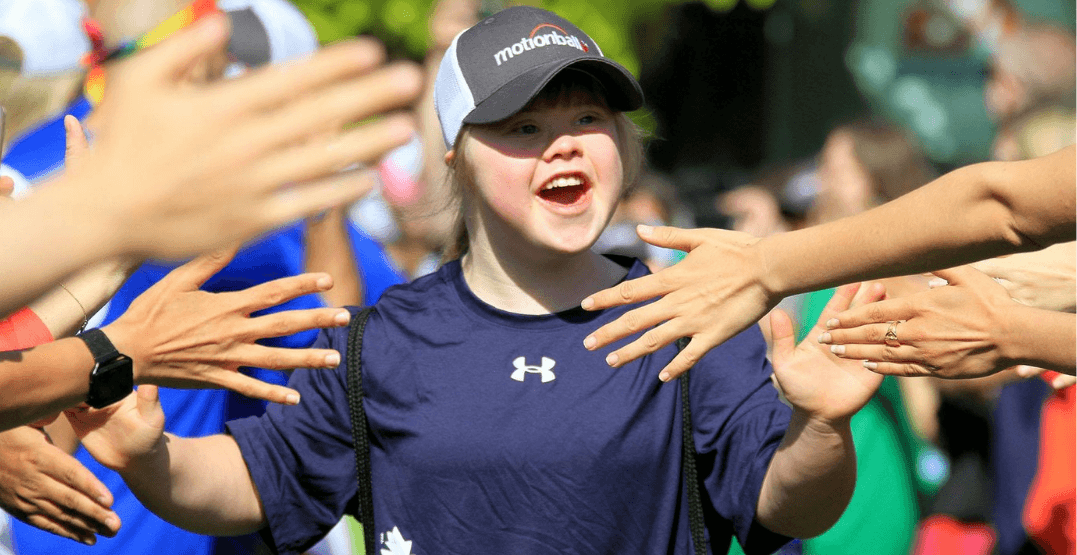 Sports were played, fun was had, and funds were raised at motionball’s Marathon of Sport earlier this month.

The event took place on June 1, where over 400 young professionals hit the field to play sports, and to help raise funds for Special Olympic athletes in BC 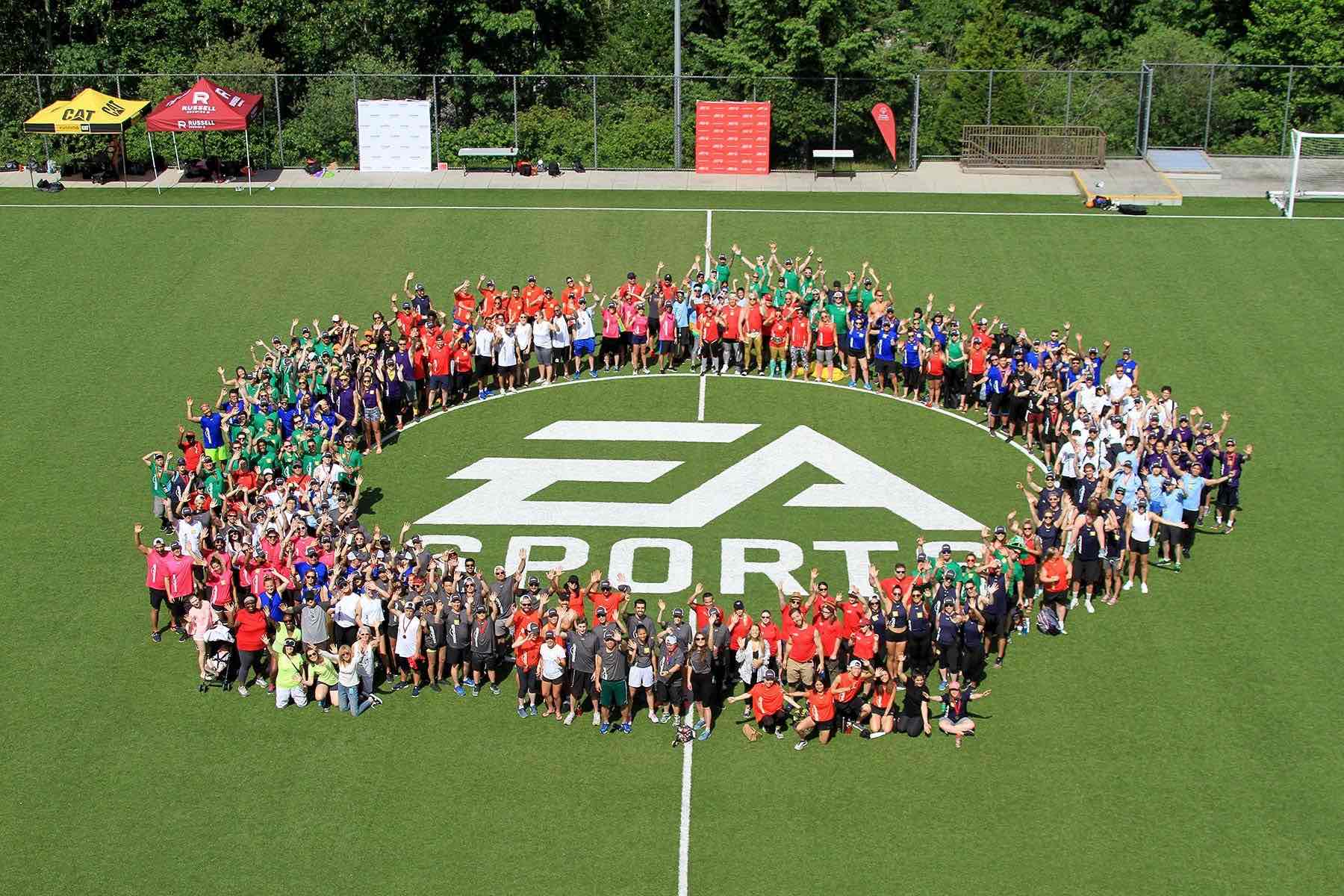 Group photo of the participants / motionball 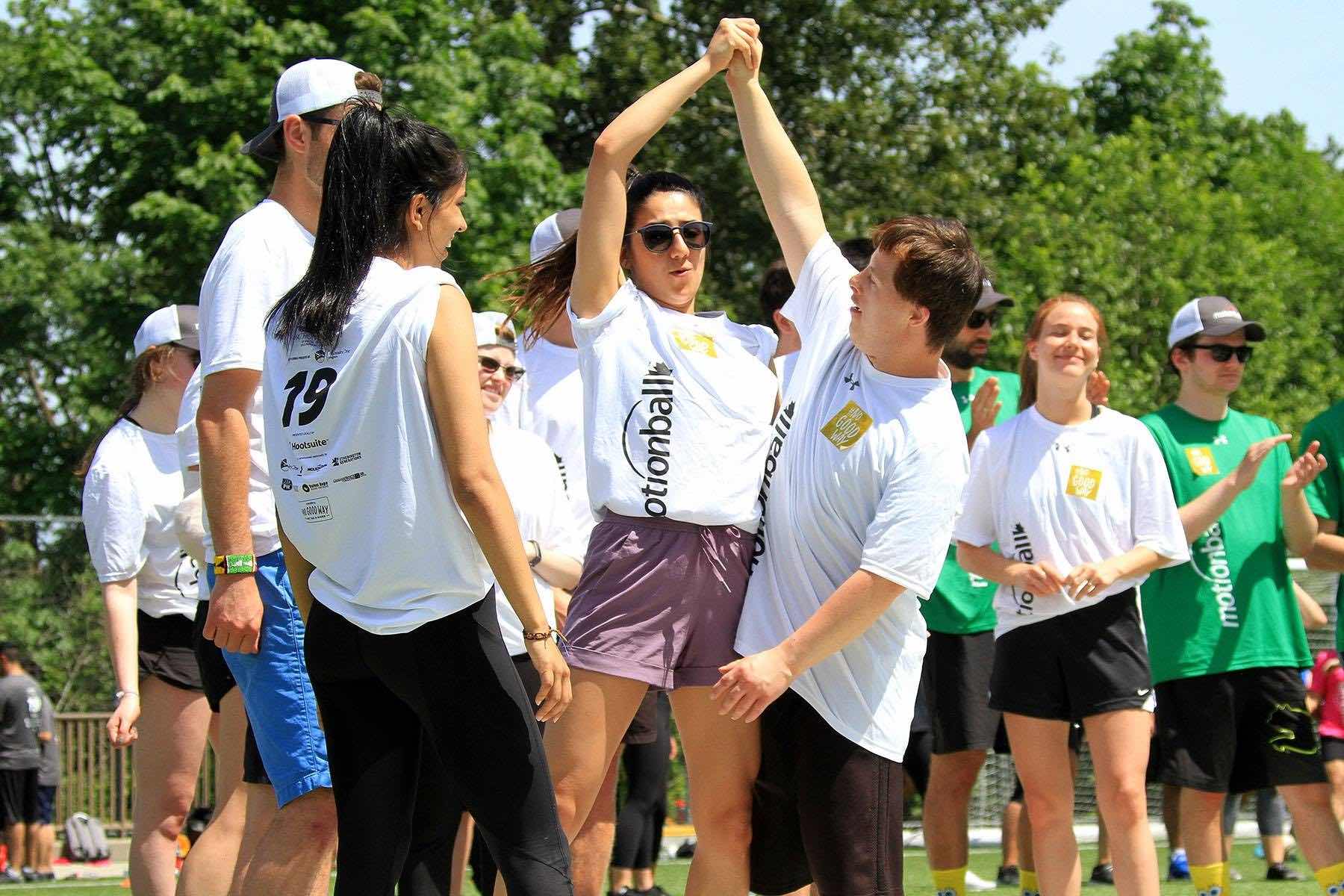 Participants having fun at the event / motionball

“Marathon of Sport truly represents inclusion, sportsmanship, and fun. It brings together incredible people and businesses to compete alongside Special Olympic athletes – the formula is simple and it always turns out be a highlight of the year for all the athletes,” says Jaclyn Cummings, volunteer event director for motionball’s Vancouver chapter.

According to Richard Louis, one of the Special Olympic athletes who attended the competition, “Marathon of Sport is a good opportunity to meet new friends, athletes, and volunteers.” 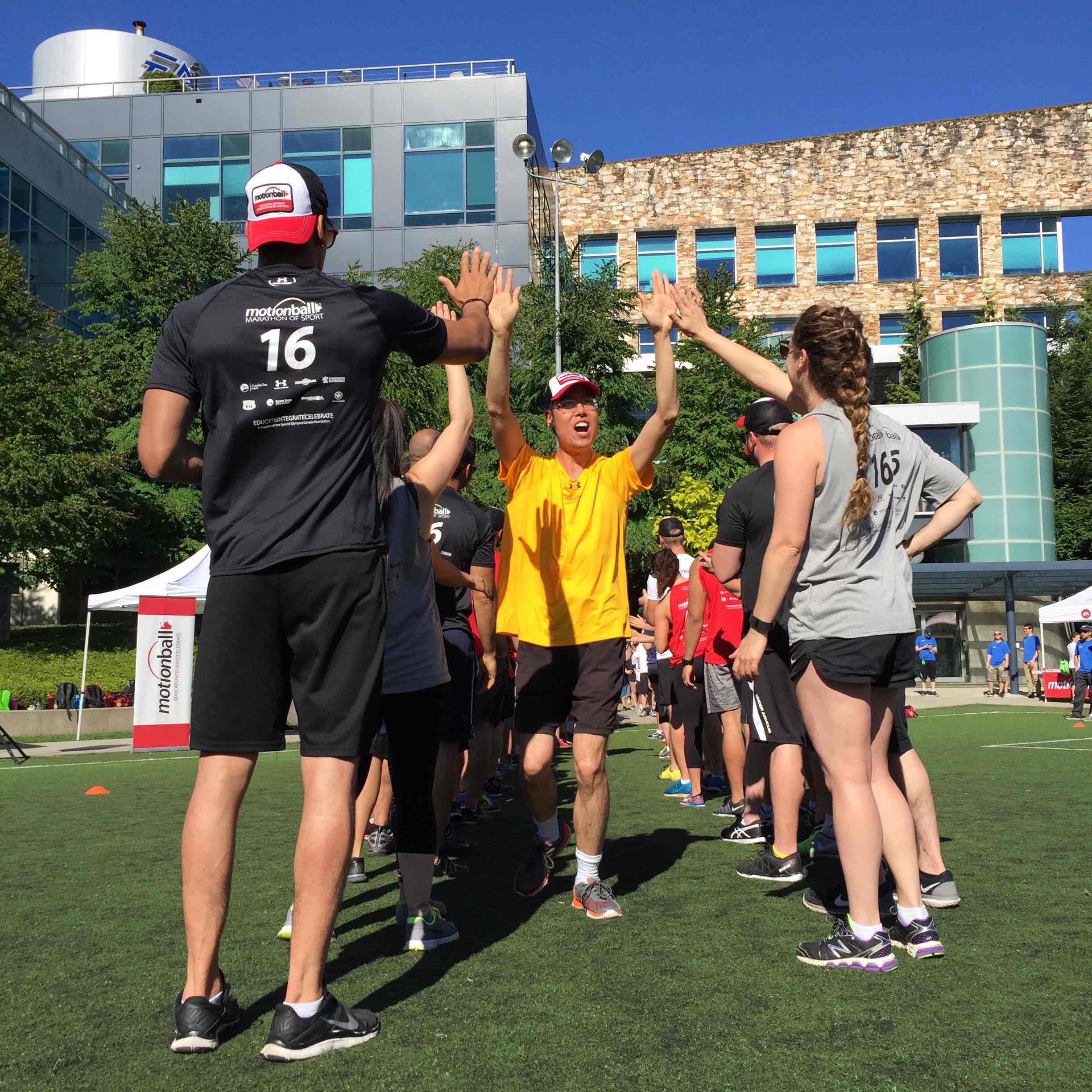 This year was Louis’ third time participating in the competition, and for him, the best part of the day is interacting with the other players and chatting with them about the different sports they play.
motionball hosts 40 annual events in 20 cities across Canada and has donated $11 million to the Special Olympics Canada Foundation since its inception in 2002.

Click here to learn more about motionball, and the Special Olympics Canada Foundation.