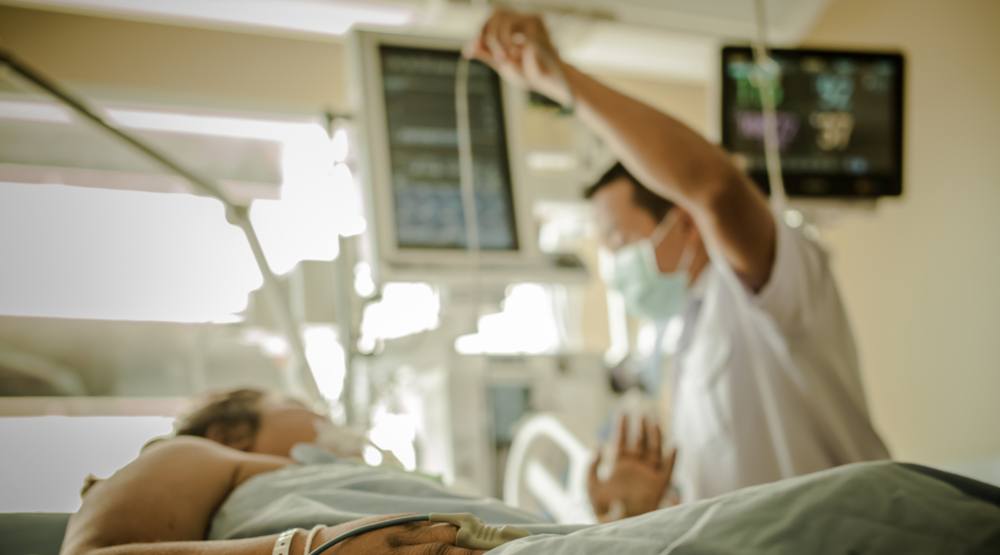 For the second year in a row, nurses are the most respected professionals in the country, a new Canada-wide Insights West online survey has found.

In total, 92% of Canadians polled said they have a positive opinion of nurses—exactly the same proportion who felt this way about the profession in the 2016 survey.

Doctors and scientists also fared well in the poll, with each profession respected by 89% of respondents.

With an 88% respect rating each, farmers and vets weren’t far behind. Next in line were architects at 87%, followed by teachers at 85%. Engineers and accountants scored 84% and 81% respectively, putting accounts in a tie with dentists.

Other professions held in high regard by Canadians included police officers, auto mechanics, psychiatrists, military officers, judges, and athletes, who all scored between 71% and 76%.

The ranking is slightly lower for journalists, with 62% of Canadians viewing the profession in a positive light. The ranking drops even lower for priests and ministers (59%) and building contractors (54%).

It was a three-way tie between lawyers, real estate agents, and bankers, with each profession scoring a 50% favourable view rating.

At the bottom of the respectable profession pile? Politicians.

Just 24% of those polled viewed the profession respectably, and while car mechanics found respect in the poll, car salespeople were second from the bottom with a 28% score.

“As was the case in 2016, politicians and car salespeople are not particularly revered by Canadians,” says Mario Canseco, Vice President, Public Affairs, at Insights West. “Still, there are some subtle differences across provinces and age groups when it comes to other professions.”

British Columbians are more likely to hold negative views on realtors (54%, compared to the Canadian average of 45%).