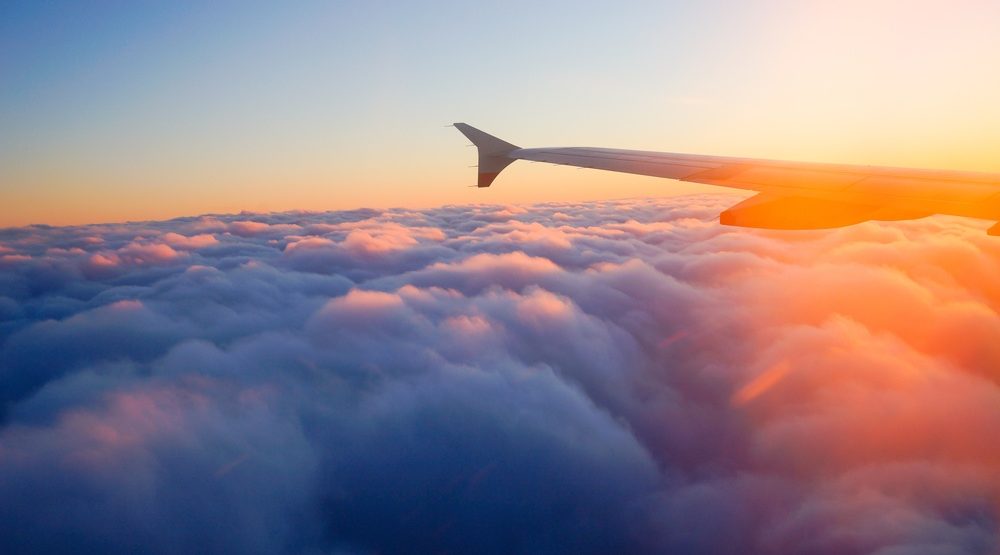 The data is in, and it seems like Vancouverites love to travel to hot places during the holidays. We know, shocker right?

Travel website KAYAK released the top 10 places Vancouverites frequently travel to for the holidays, and Thailand came out on top for 2016, bumping Honolulu down to second place.

Hong Kong and Dubai both ranked among the top 10 as well.

They also take an average of 10 vacation days between December 1 and January 9, which is three days longer than their US and UK counterparts.

However, when it comes to travelling, Canadians still love, well, Canada. An Ipsos Reid poll from July suggests nearly 70% of Canadians think there’s little reason to travel outside of the country.

Top 10 travel destinations for Vancouverites during the holidays