It’s no secret that Vancouver is often dubbed the hardest city in the world to date. However, it’s not for the lack of beautiful, passionate women. Vancity Buzz is pleased to present the Top 11 Most Eligible Bachelorettes in Vancouver.

All of our candidates are self-made and extraordinary in their business, personal and philanthropic successes. The most common qualities women look for in potential partners? Funny and goal-oriented. After all, smart women look for smart men.

Candidates also shed their opinion and advice on the infamous book – The Game. Do pickup tactics really work and how best to do it?

The consensus is that women in Vancouver want men to approach them – so start here.

The Top 22 Launch Party is on February 5 at the PlentyofFish global head office. Perhaps we may see a lucky match – stay tuned for the inside scope on Vancity Buzz!

Christie Lohr is the founder of Style Nine to Five, the first ever fashion job board in Canada which now boasts over 500 employers including Hudson’s Bay, Topshop, Nordstorm and many, many more. Alongside her successful start-up, Christie is also a regular fashion expert on CTV Morning Live where we share industry insider styling tips and tricks. Her goal is to change the lives of women wanting to work in fashion and help them succeed in finding their very own career breakthrough. 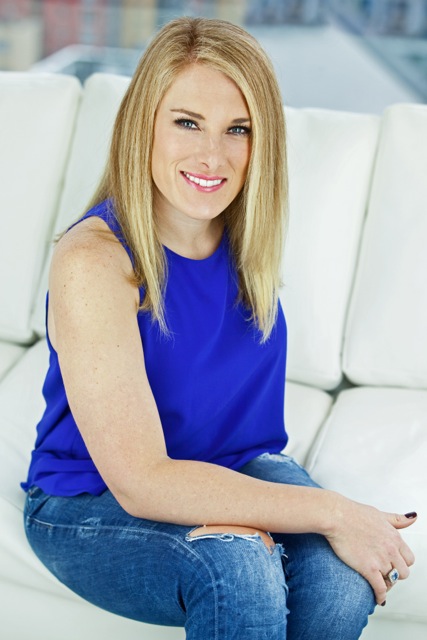 Krista won the Silver Medal in the Women’s 8+ Rowing event in London 2012. She previously competed in the Beijing Olympics and, after not finishing well, she almost retired but made an inspiring comeback to take home the Silver in London. 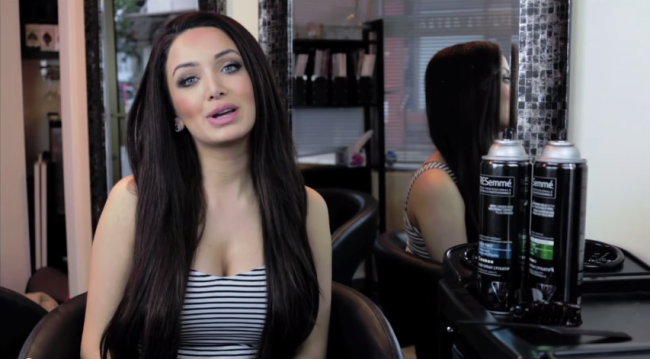 Sarah is a hairstylist who has had a passion for hair since she was seven years old. She specializes in colour corrections and ombres, but, really, you can say she does it all. Sarah has quickly worked her way up in the industry. At only 22 years young she has achieved great success as a hairstylist; by marketing herself on social media she was able to open her own boutique salon in downtown Vancouver. 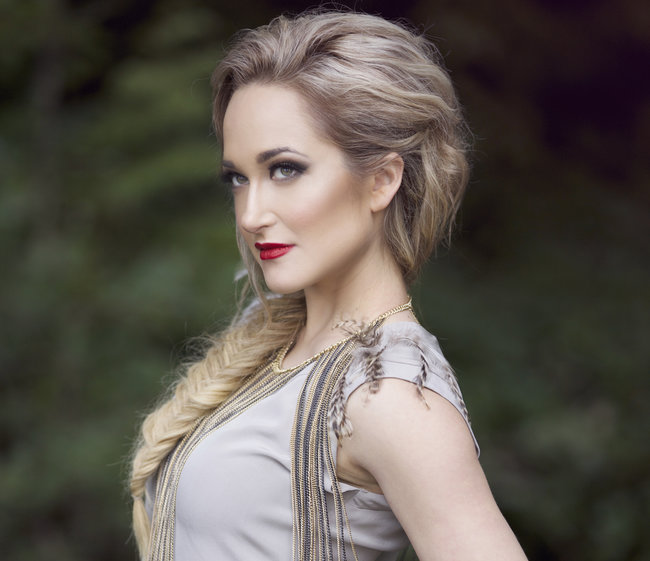 Tiffany is a true Vancouver songbird who hasn’t succumbed to the pressures of relying on sexuality to get ahead in the music industry. Her Fearless trilogy is playing on multiple radio stations and she has toured across North America with her popera group, Vivace. Tiffany was also a finalist at the International Songwriting Competition, leading against nearly 19,000 entries in over 120 countries. 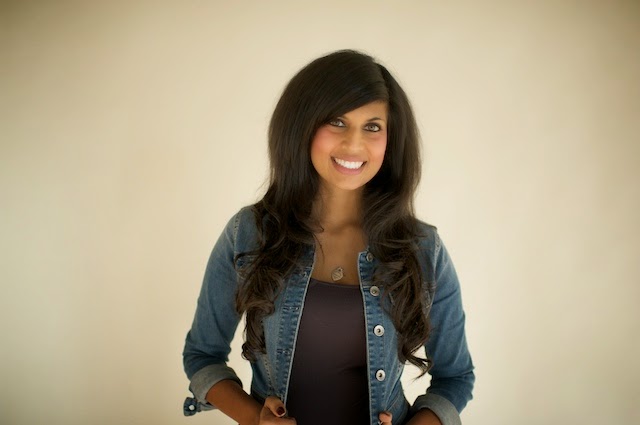 Sonia Sidhu always has something to say…and is ready to say it as one half of the morning show on 102.7 ThePEAK alongside her best friend and co-host Kevin Lim. They were just recognized last year when they won the British Columbia Broadcast Performers Of The Year Award for their work in the industry. She’s been in radio for over 10 years and just moved back to Vancouver after doing Radio / TV in Kelowna, Penticton and Castlegar. 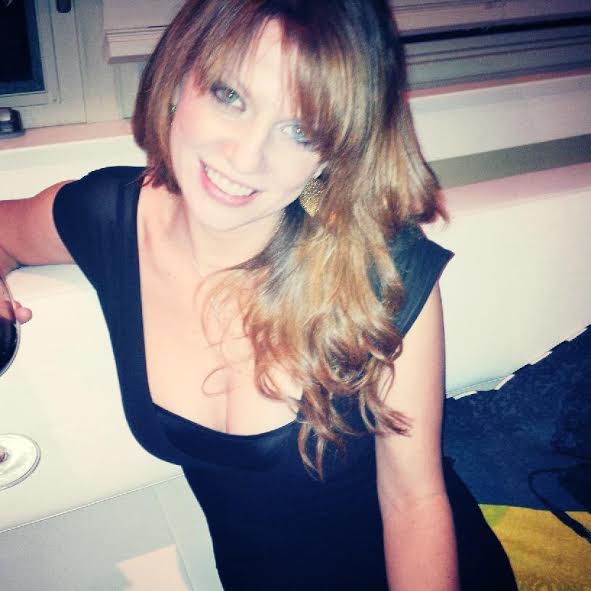 Jenn is the Managing Director at Indaba Digital. In 2012, she left her position as the Director of Social Media & Division Manager at a leading digital marketing firm to start her own agency. Her clients range from local restaurants and hotels to international consumer packaged goods firms. 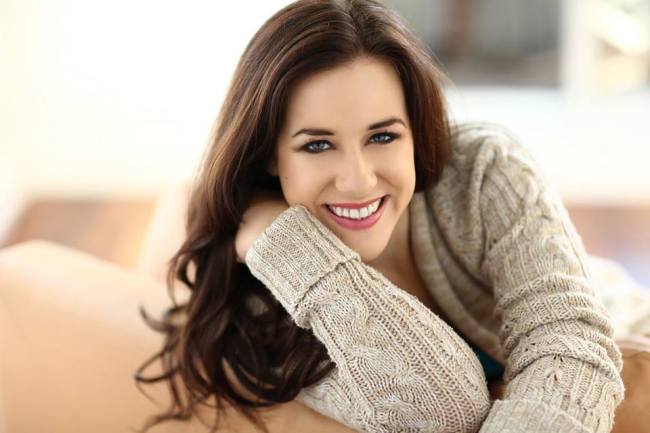 Samantha travelled the world for four years and built her own post-secondary education in 33 countries. She founded Hungry for Happiness – an organization that helps women improve their self-esteem and recover from eating disorders and body image issues. In 2014, Hungry for Happiness reached 50,000 women and now on track to reach 500,000 in 2015. 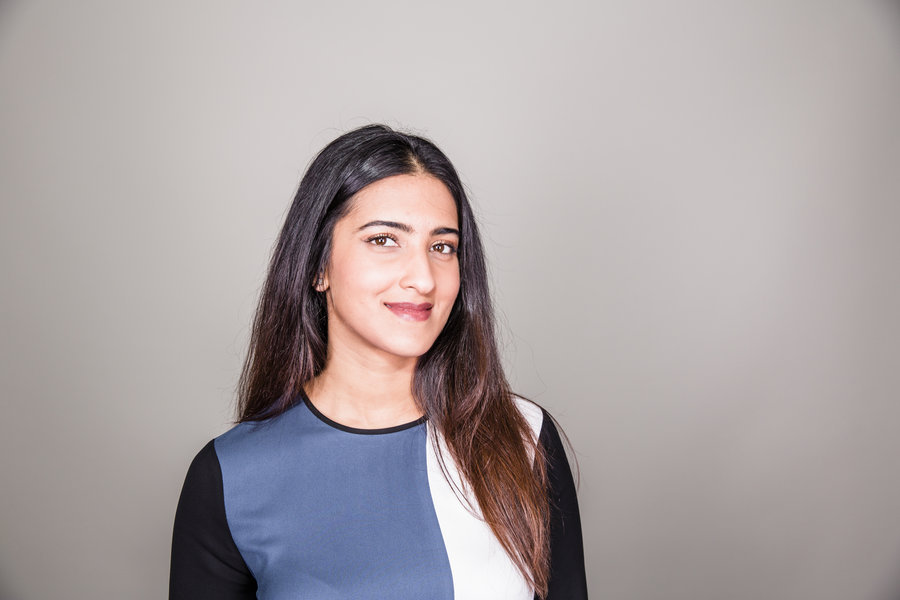 Raseel is a third culture diplomat kid who has lived in seven countries: Canada, England, Myanmar, India, Nigeria, Ethiopia and Uganda. As a result of her exposure she champions local-global connections and solidarity. She currently manages global partners for local tech giant Hootsuite and represents women in leadership in tech. As a humanitarian she has worked in various capacities to support causes under the international development umbrella. This includes working with United Nations agencies like UNDP and UNICEF; non-profits like the Aga Khan Foundation; and leading the Vancouver chapter of impact investment fund, Acumen. Her interests lie in the intersecting worlds of development, business, technology and spirituality. 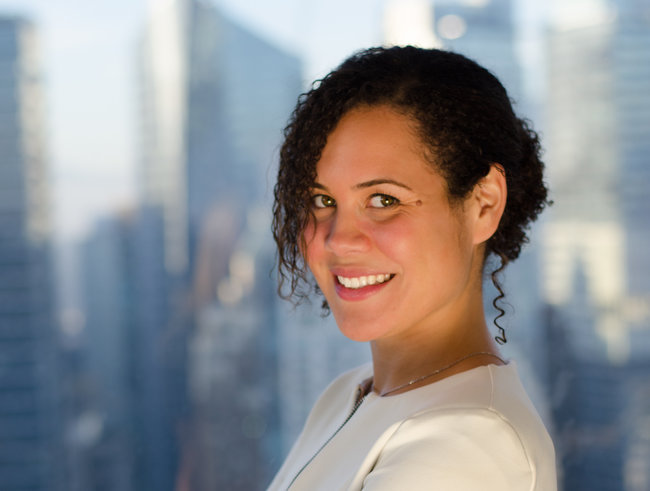 Iliana works in a global finance advisory firm, specializing in corporate finance for M&A transactions and litigation disputes with major clients in the mining, forestry, and tech industries. After successfully pitching a business plan her team won the 2nd place prize in the Deloitte Canada CEO’s challenge and has received seed funding. As a result, she is leading an innovative project embracing the disruptive potential of crypto currency and blockchain technology – a game changer in the traditional business sector. Iliana is a Chartered Accountant and is currently working towards the CBV designation. 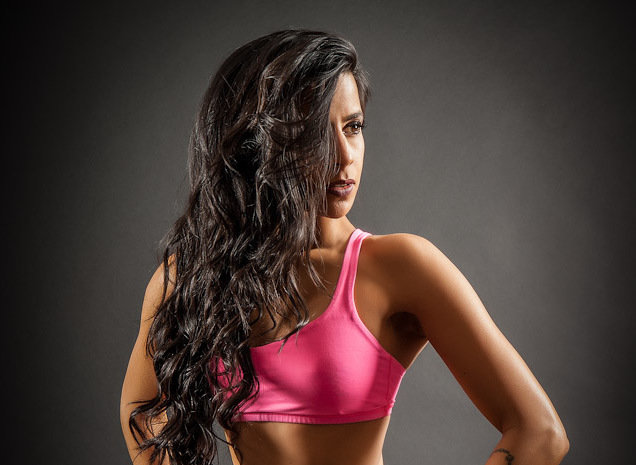 Image by Dare to Dream Photography

Sandy is passionate about teaching children self-awareness, self-love, emotional regulation, nutrition and health. She has worked as an elementary school teacher for the last seven years, but she’s no normal teacher. She asked to be placed in a school in the inner city of Surrey with children who have the most severe behavioural and mental health challenges and special needs, as that’s what she finds most rewarding. Her ultimate goal is to create a center where children are given a more holistic approach to education that encompasses mind, body and soul. 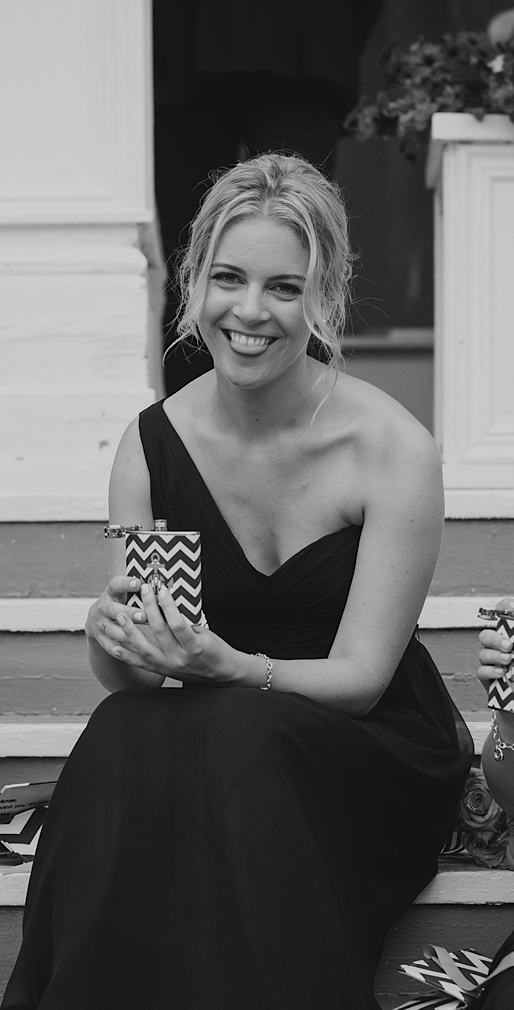 Amie Rotherham works with Rsquared Communication, a Silicon Valley-based tech PR firm. She has worked with startups and larger tech companies across North America, including Zendesk and media darling Slack, and Vancouver companies like Clio and Eventbase. She is an avid traveler, travelling often for work engagements, most recently to San Francisco, New York, Austin, and Toronto. Originally from Vancouver Island, she appreciates glamping in cozy flannels around a campfire, drinking scotch and exploring new restaurants in the city.