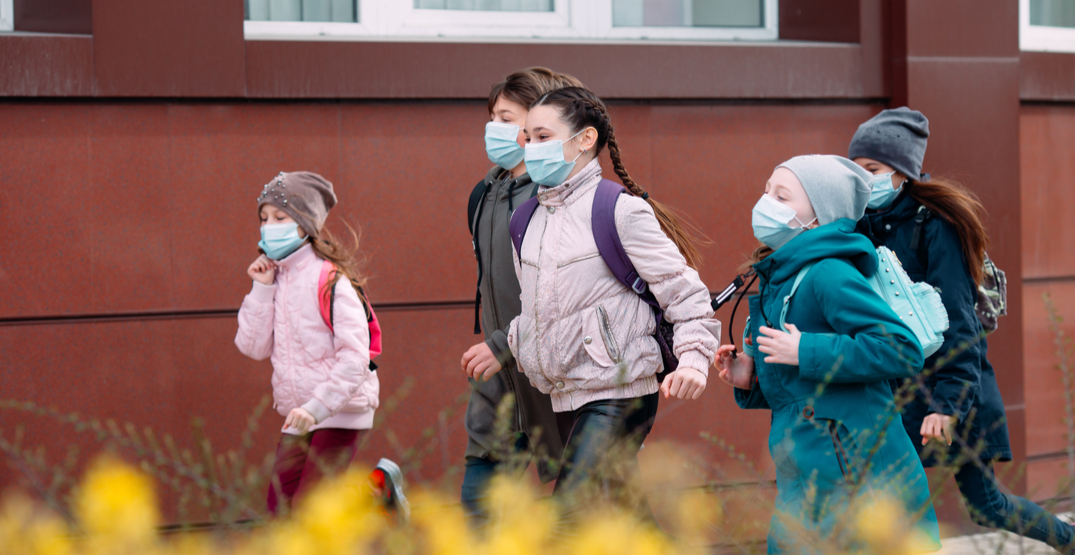 Canadians are (marginally) alright with their current provincial COVID-19 restrictions.

A recent study from the Angus Reid Institute found that a slight majority of Canadian respondents agree that the restrictions put in place in their respective provinces are “about right.”

The online survey was conducted to 1,511 Canadians between August 5 and 8, and found that the remaining 48% were split between thinking that the restrictions go too far (20%) and that they don’t go far enough (28%). 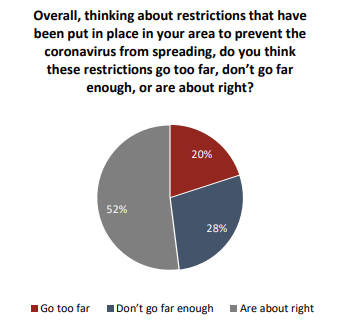 The Western Canadian provinces of BC, Alberta, Saskatchewan, and Manitoba were the least onboard with the current restrictions, all seeing the group who felt that they were about right falling under the majority. 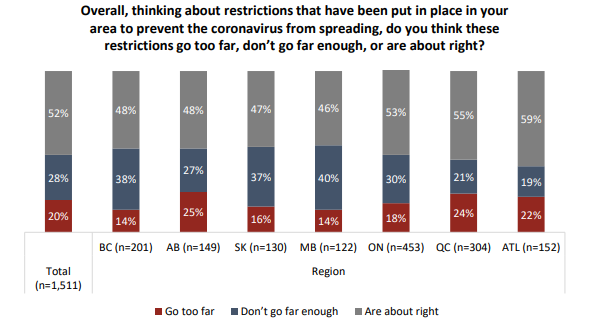 Of these provinces, Albertans felt strongest that restrictions were going too far (25%), though those who would like to see restrictions lessened were marginally overtaken by those Albertans who want stricter restrictions (27%).

Albertans were also the least likely to feel that their premier was doing a good job of handling the coronavirus pandemic, with just 51% of Albertan respondents stating as such and 47% feeling the opposite. 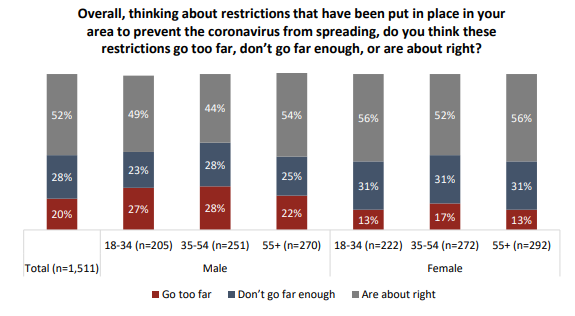 Respondents from BC, Ontario, and Quebec felt the most positively towards their premiers’ handling of the situation, with 74%, 74%, and 75% stating they were doing a good job, respectively.