The Surrey RCMP is suspecting foul play after a deceased victim was found inside a local residence.

The body was found earlier this morning at approximately 1:30 am. Members of the Surrey Fire Service and BC Ambulance Service were first on the scene in response to a medical call.

Upon the location of a deceased adult victim, crews found injuries consistent with foul play and reported their findings to RCMP.

The residence was located on the 7000-block of 144A Street. The perimeter has since been cordoned off and will remain so for an undetermined amount of time. 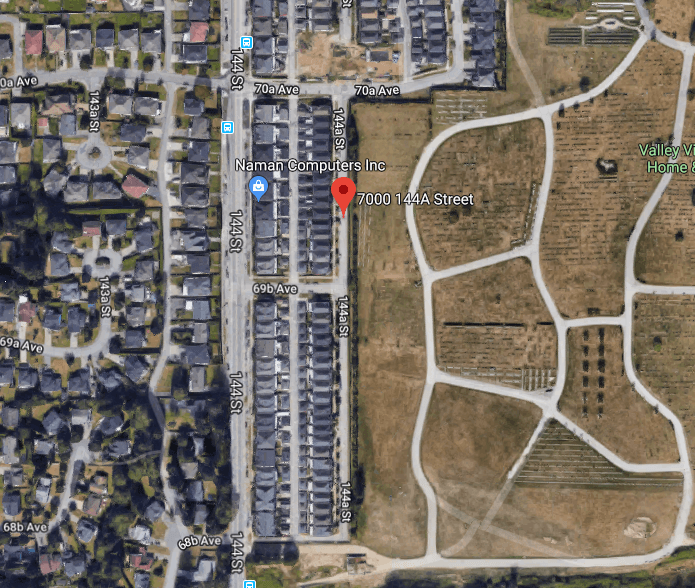 At this point in time, police are in the evidence-gathering phase. There has been no mention of the victim’s age or gender, or whether authorities believe the event was targeted.