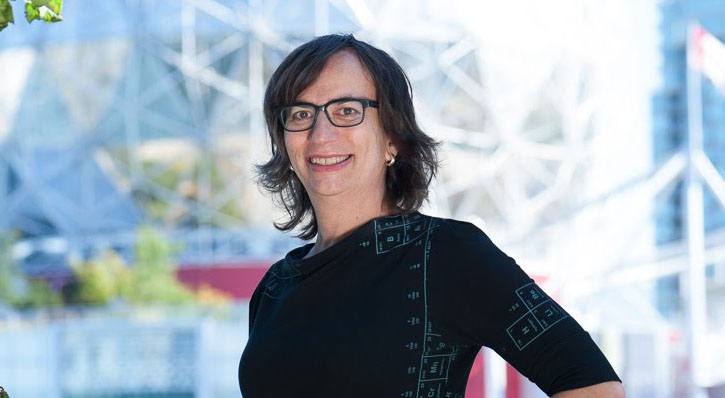 Morgane Oger has been nominated as the BC NDP candidate for Vancouver-False Creek, making her the first transgender woman ever to run for a major BC party.

On Twitter, Oger said she was honoured to be the New Democrat Party candidate for the riding.

Ready to get to work! I’m honoured to the New Democrat candidate for the @bcndp in Vancouver False Creek
Working for a #BetterBC. #bcpoli pic.twitter.com/zRapDFXlZV

I’m honoured & thrilled by the love and support that’s pouring in today. Working together, we’ll get Christy Clark out for #BetterBC. https://t.co/CYrS2lb6iO

Teams that are diverse and inclusive represent everyone. That’s one reason I am proud to be a New Democrat candidate in #TeamHorgan. https://t.co/hZiHiRNGiv

On the party Facebook page, the provincial NDP said it was proud to have Morgane Oger as its candidate for Vancouver-False Creek.

According to her campaign website, Morgane is an entrepreneur and long-time resident of Vancouver, a passionate advocate for education, families and human rights.

She is chair of the Vancouver District Parent Advisory Council and helped the Vancouver Board of Education pass its groundbreaking gender identity policy.

Morgane has also advocated for the LGBT community in Vancouver, BC and across Canada; her work was documented in the 2015 short In Alliance.

She is currently running unopposed in Vancouver-False Creek. The provincial election will take place on May 9, 2017.