A row of dark blue uniforms are lined up beside the door as one officer pounds loudly with his fist, shouting “Police, search warrant!”  As the door opens the officers pour in, handcuffing the occupants of the room.

The arrested are led outside into the dark, past their neighbours’ stares, into a waiting black and white cruiser that reads: Transit Police.

Our varied duties take us to unexpected locations – following up with victims, witnesses, suspects and gathering evidence may have even led us to your own workplace or neighbourhood. While you might be used to seeing us on foot, on trains and in stations, criminal investigations require interviews, warrant arrests, searches and processing of evidence, all away from the transit lines.

There are a few mistruths out there – some people think we only check tickets and aren’t real police – it couldn’t be further from the truth.

My job continually surprises me and is an ongoing learning experience. I enjoy doing interesting work that is different from most jobs. Transit Police is different from most forces. We’re on the beat, in close contact with hundreds of people each shift and we capitalize on our social interactions. A Justice Institute of BC (JIBC) Police Academy classmate of mine once rode the train with me and commented, “I don’t know how you guys do it. You have to stand so close to people.” It was a stark comparison to his policing style of usually responding to a call from a distance, and arriving in a separate vehicle. 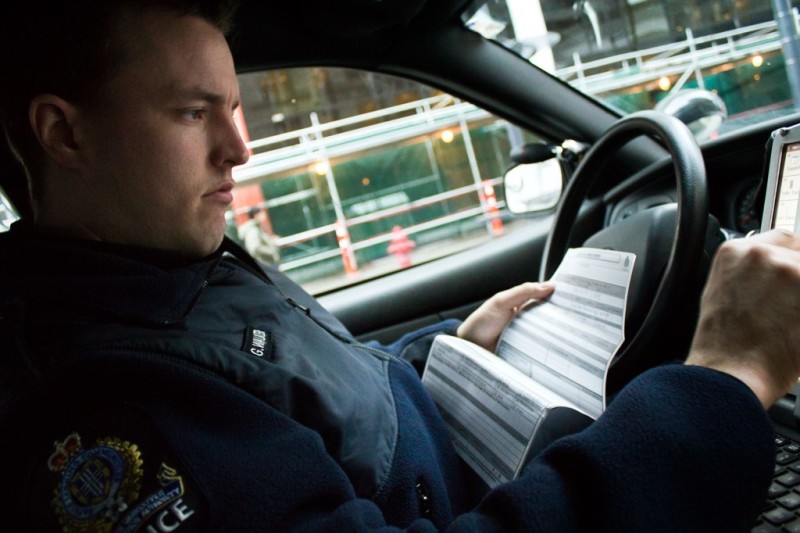 Transit Police go through training with all the municipal police departments at the JIBC Police Academy in New Westminster and cover the same curriculum to be able to work as police in British Columbia. Our classmates include members from Delta, Vancouver and New West Police Departments, plus others. Our training includes use of force, impaired driving law, search warrant requests and emergency vehicle operation, and frequently our recruits graduate at the top of the class. This summer one of our officers was voted his class valedictorian.

When I’m not busy with calls or investigations (or paperwork – there’s a lot of paperwork in policing), I’m busy on patrol and checking passengers. Those that have little respect for criminal laws, also tend to have little respect for paying fares. Fare checks are shockingly effective at screening for more serious criminal activity. My concern is not primarily about the $2.75 fare a person might have evaded, but about the safety of you and fellow transit passengers on platforms, in buses and trains and the surrounding community.

Transit Police patrols have many functions:

On a daily basis, I cross paths with people using drugs, drinking in public, using the transit system as a toilet and other things you don’t want to hear about. Imagine the unruliness if people weren’t worried about being spotted by Transit Police. 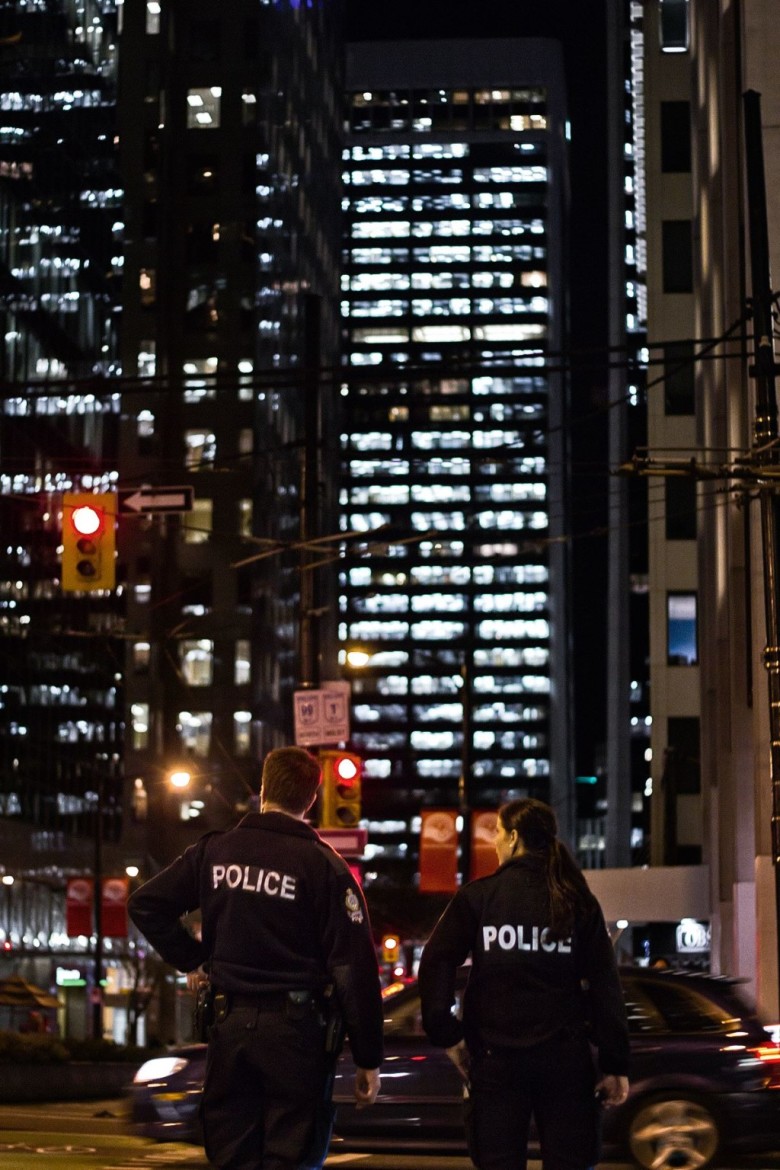 Transit Police save lives. I have dealt with suicidal persons on several occasions. While you might expect my contact with people planning to hurt themselves to be in train stations, I have also talked people off of bridge ledges. There are times when we have to apprehend people who were hurting themselves or others. For example, on one of my recent shifts, there was a young man stabbing himself while riding the train. Earlier this year, two girls stabbed a passenger in Surrey, then rode the train to New Westminster and found more victims. They were arrested by Transit Police shortly after fleeing from their third attack, in Vancouver. Just last week I noticed a man who looked troubled, walking towards a bridge. Stopping to speak with him I learned he had been reported missing and suicidal by his family and we got him safely back to them.

Transit Police exist because there is potential for crime and disorder on the transit system, a place where everyone needs to be safe. People can imagine having their house burgled, computer hacked or being t-boned in an intersection, but for some reason, there is a prevalent public voice that says we don’t need full-fledged transit police in Metro Vancouver, despite most major cities having police on their mass transit systems. No one is surprised to see police on the New York Subway or London Underground. There are also dedicated Transit Police departments in San Francisco, Philadelphia, Maryland, New Jersey, Boston, Australia, the United Kingdom, plus many more. The transit officers in Australia recently changed to transit police, for similar reasons as we did eight years ago; they found that having Transit Police officers with law enforcement powers is necessary to prevent and investigate crime on their system.

I love my job and the people I work with. I have an opportunity to help people every shift, whether it is as simple as providing directions or as meaningful as changing a life. The popularity of complaining about us, and the unclear the role we have, compared to other jurisdictions, adds to the job challenges. Despite that, I know that Transit Police do make a difference and I am part of the solution.

Written by Constable Graham Walker, a Patrol and Community Relations Officer with the Transit Police.