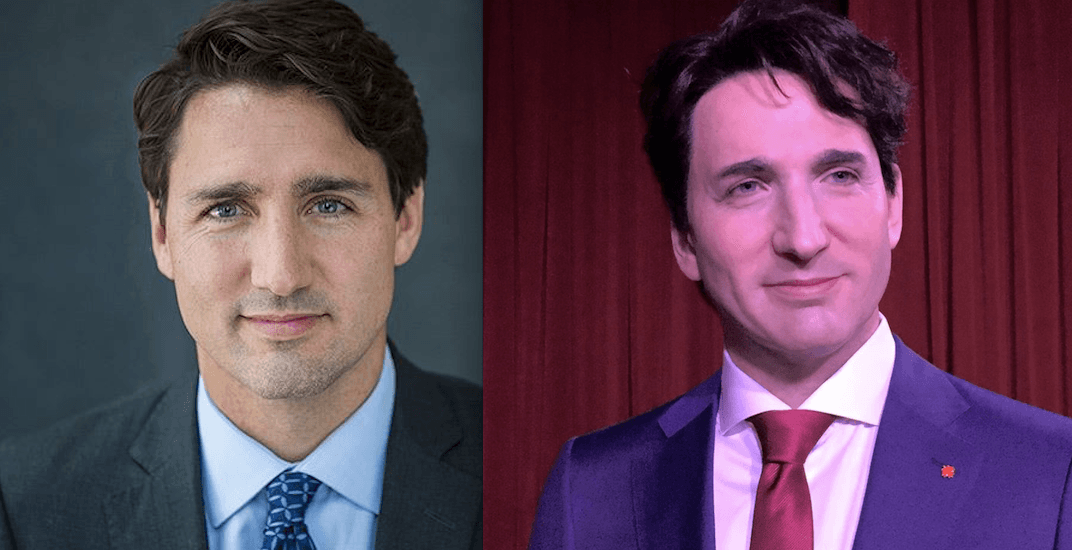 They say that imitation is the highest form of flattery, but we’re not too sure if that’s the case with this Justin Trudeau wax figure.

Montreal’s Grévin Wax Museum unveiled their Justin Trudeau wax figure at a ceremony last night and there’s just something about it that seems a bit off.

Our new resident Justin Trudeau will stay at the Hôtel Grévin universe, close to his dad. #grevinmtl #montreal #canada pic.twitter.com/MvMuZPNxB9

Wax Trudeau is looking pretty old (take a look at those wrinkles) and his just hair doesn’t have the volume or sheen of his real-life counterpart.

If you need anymore more proof, we’ll just let this side-by-side comparison speak for itself.

It turns out that the Grévin has some other wax figures that are questionable, to say the least. 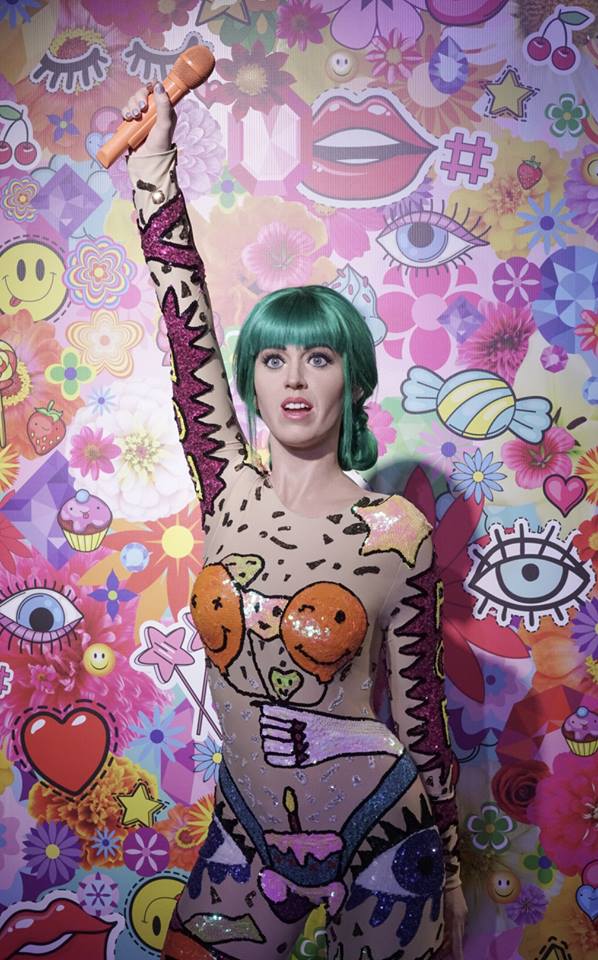 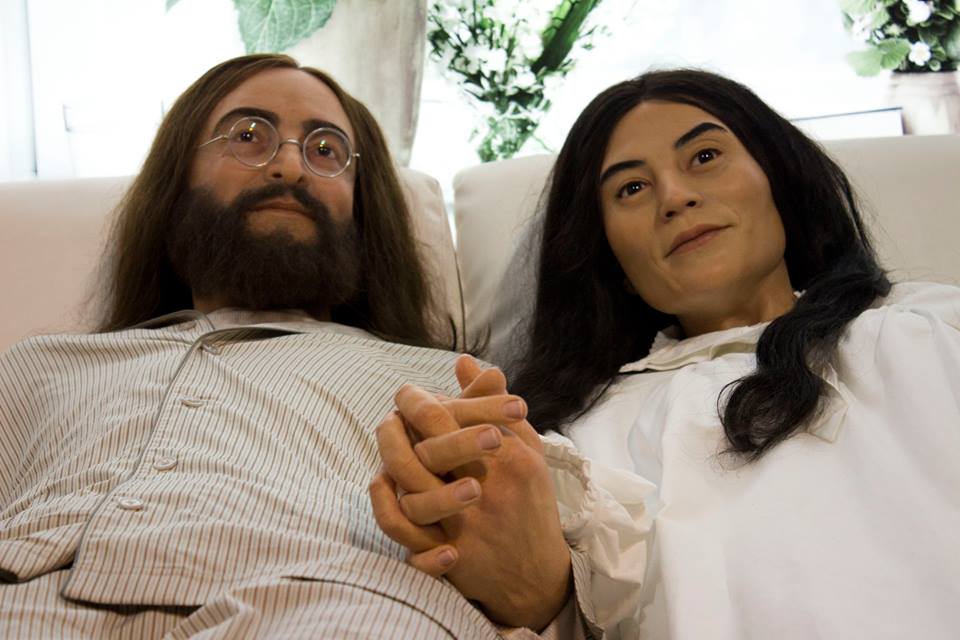 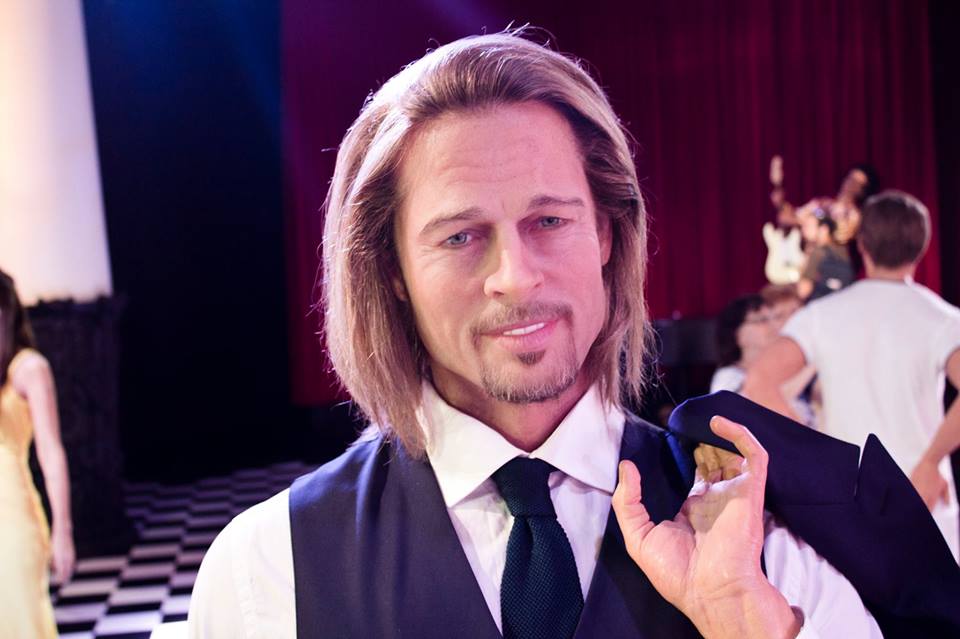 And Angelina Jolie looks a bit like Melania Trump: 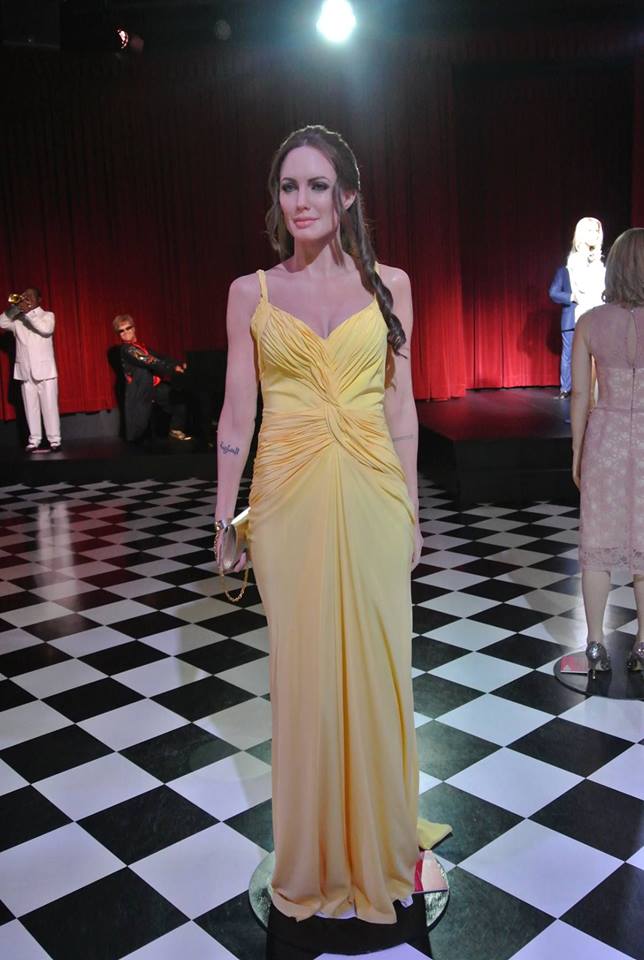 There is no easy way to put this, but wax figures are just creepy.

Justin Trudeau was not at last night’s ceremony and has not made any comment on his wax statue yet. But it’s safe to say that we prefer the real thing.