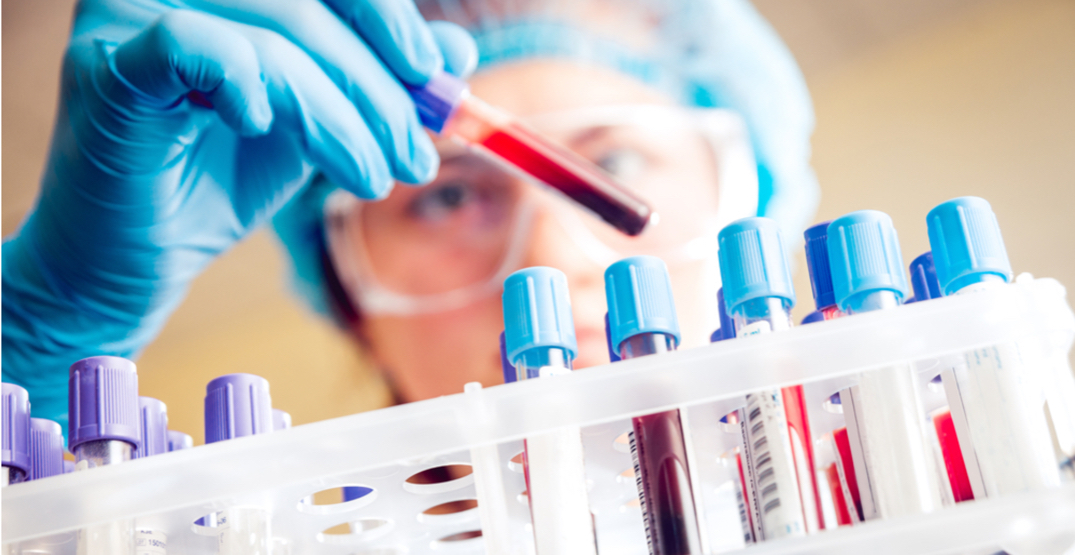 The United States declared monkeypox a public health emergency on Thursday as cases swell in the country.

The announcement by the Biden administration came during a briefing with the Department of Health and Human Services.

There are more than 6,600 probable or confirmed cases of monkeypox in the United States, according to the Centres for Disease Control (CDC).

The state of New York holds the most cases in the country, followed by California and Texas. Cases have been identified in every state except Montana and Wyoming.

Canada currently has nearly 900 confirmed cases of monkeypox, with the bulk of the cases in Ontario and Quebec, according to the government of Canada.

The declaration comes on the heels of the World Health Organization (WHO) calling monkeypox a global “public health emergency” on July 23.

Typically, it’s a mild illness and most people recover on their own. Infections start with flu-like symptoms, and lymph node swelling, then progress to a rash on the face and body. Lesions can also appear on mucous membranes, including the mouth, tongue, and genitals.