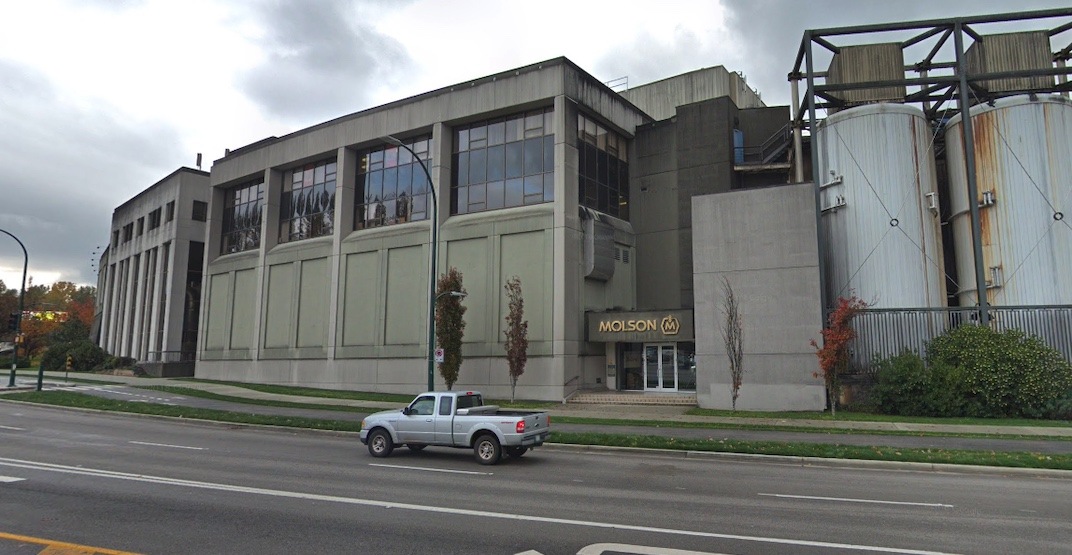 Sometime this fall, Molson Coors will be vacating its longtime brewery facility at the southern end of the Burrard Street Bridge and moving to a new state-of-the-art facility in Chilliwack.

Ahead of the big move, ending an era for the company in Vancouver, the sprawling industrial property at 1550 Burrard Street is now up for lease. CBRE recently listed the property on behalf of Concord Pacific, which acquired the property in 2016 from the brewery for its redevelopment potential into a high-density, mixed-use residential and employment-generating redevelopment. 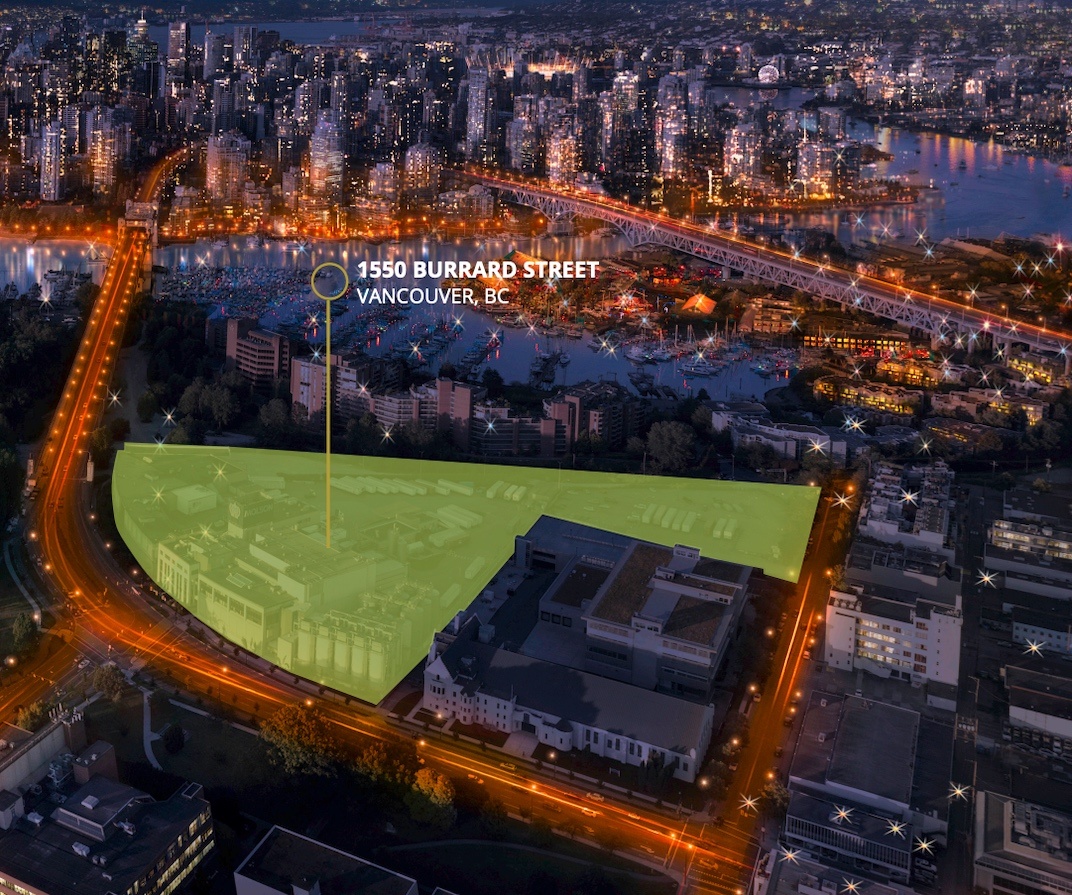 But further movement on any potential redevelopment is not expected until the site’s industrial land designation with the City of Vancouver and Metro Vancouver Regional District is amended.

However, it is unfathomable that the property would be reused by another brewery, given that new breweries are generally smaller craft brewery company. A facility with the built-in capability to supply beer to all of Western Canada would likely provide too much capacity for typical brewery operations.

But it is conceivable that the facility could be temporarily repurposed into a film and television production studio, in the same way that the old Canada Post building in downtown Vancouver was used for such purposes until plans for the property’s redevelopment were finalized. 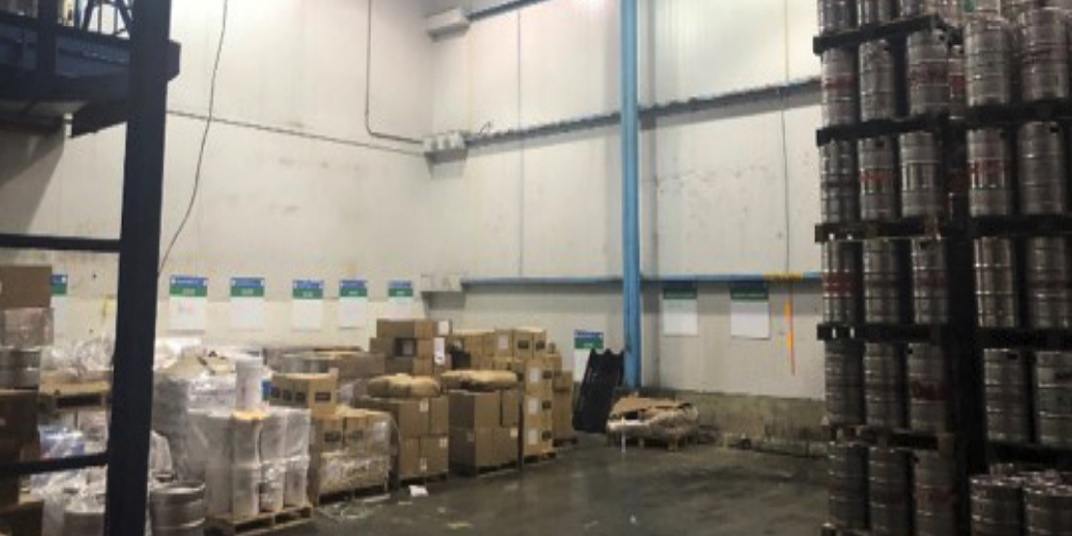 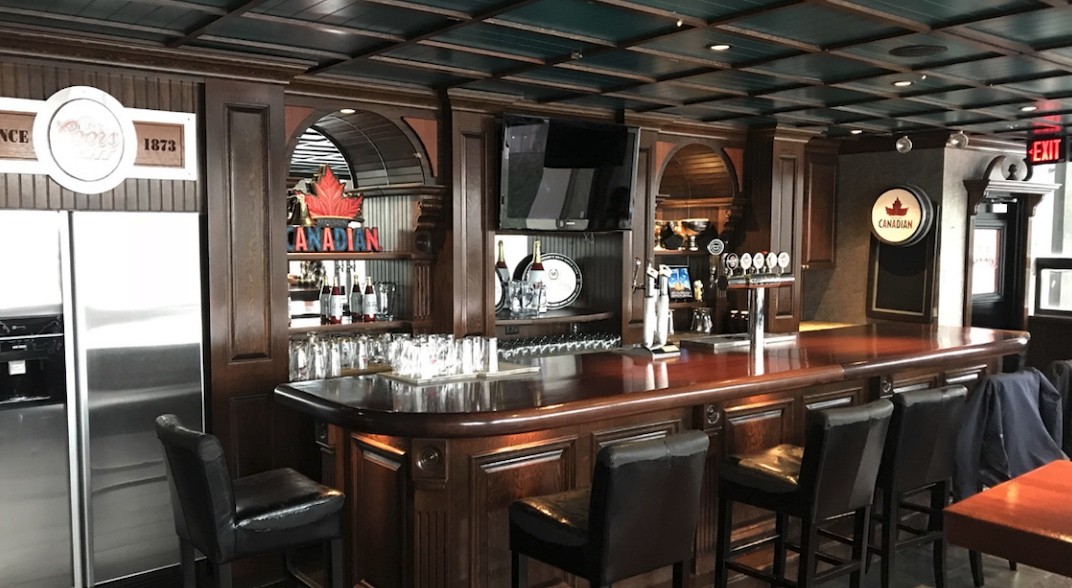 Over the coming decade, a major node of density could rise within the southern end of the bridge from both the Molson Coors redevelopment and the Squamish First Nation’s recently announced plan to redevelop its 11.7-acre Kitsilano reserve with a mixed-use redevelopment that includes 3,000 homes.

Molson opened the brewery in 1953, and it is expected to relocate to a new $200-million facility in Chilliwack, located next to Highway 1, after construction reaches completion later this summer. Located on a 36-acre site, the new facility spans a floor area of 403,000 sq. ft. and can eventually be expanded to up to 657,000 sq. ft.

The new brewery will be Molson Coors’ only brewery west of Toronto and fulfills the supply needs for the Western Canadian market and much of the United States. 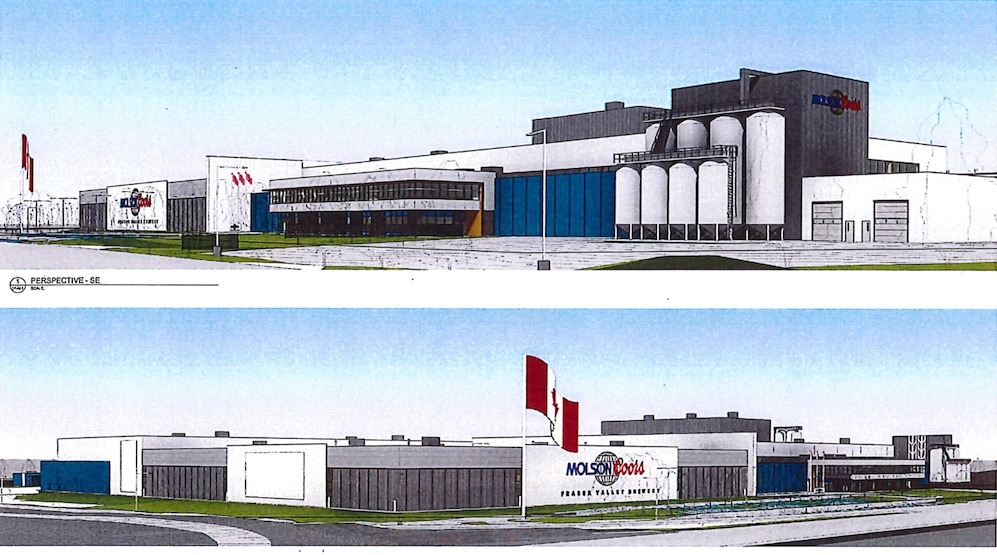