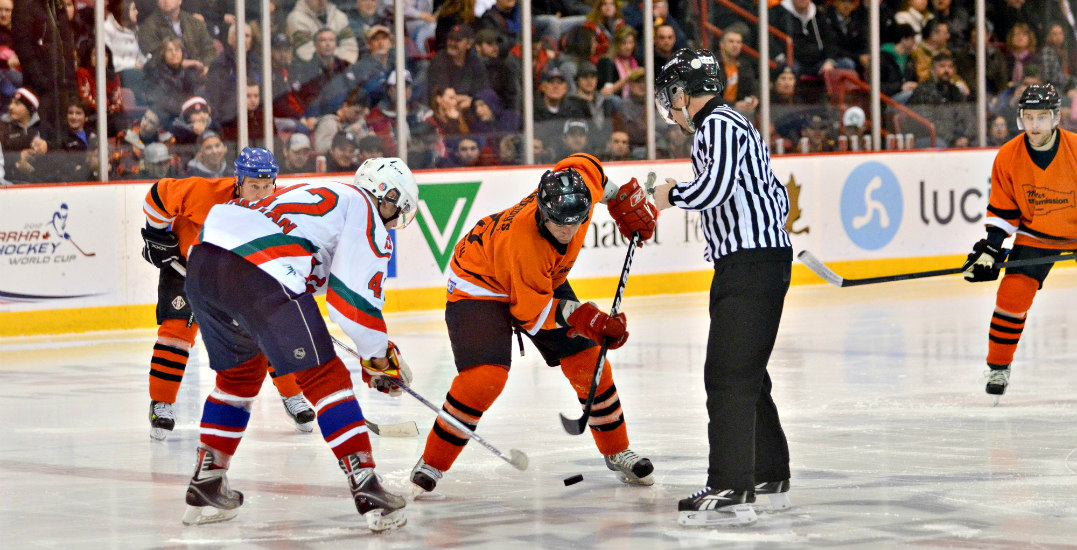 Big news, sports fans! Richmond has been chosen to host an international hockey tournament that only happens once every four years.

The Molson Canadian CARHA Hockey World Cup is the largest international adult recreational hockey tournament in the world, and we would be lying if we said we weren’t super excited about that happening on our own turf.

The week-long tournament is on from March 29 to April 5 and has 148 teams participating from 15 countries across the world, including Canada, Czech Republic, England, Finland, Italy, Kazakhstan, Norway, Russia, Scotland, Ukraine, UK, and the US. 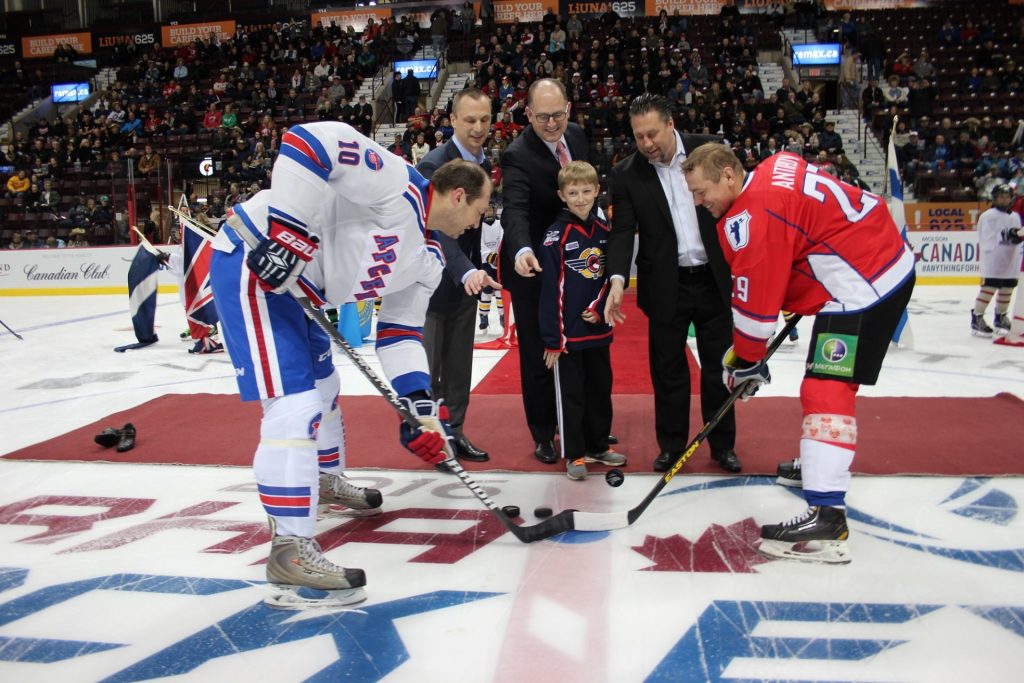 The CARHA Hockey World Cup provides adult recreational hockey players from around the world the chance to get out there and have fun, improve their game, and bond through teamwork. It was last hosted in 2016 in Windsor, Ontario and had over 40,000 people in the crowds over the week!

Besides the games themselves, no international tournament would be complete without an opening ceremony. The CARHA Hockey World Cup’s Opening Ceremony will be happening on Sunday, March 29, complete with a public Parade of Athletes. 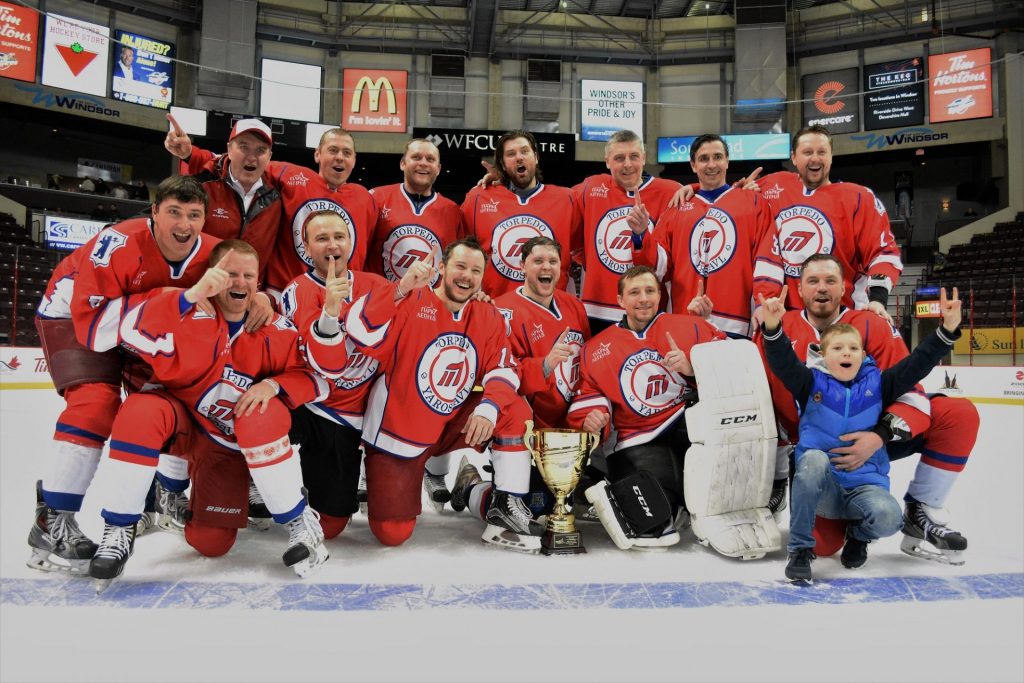 At the parade, the streets around the Richmond Olympic Oval will be lined with local hockey fans supporting and cheering on the 3,000 international participants. Once they’re lead onto the Richmond Olympic Oval, the Opening Ceremony, an exclusive welcoming gathering for the Cup, will commence. Come on out and welcome hockey players from countries all around the world to Richmond! 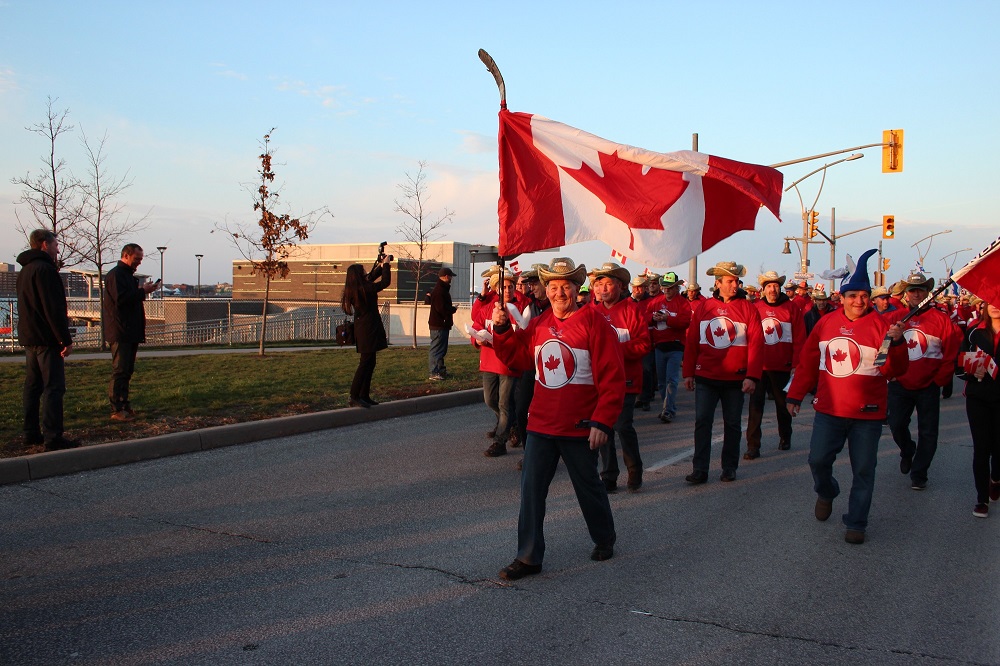 Over the week-long tournament, over 275 games will be played at Richmond Olympic Oval and Richmond Ice Centre, and admission to all games is free. The Feature Game will see two of the tournament’s top teams play at Minoru Arena on April 3 at 7 pm (also free!)

Whether you’re a die-hard hockey fan who never misses a Canucks game, a total newbie to the sport, or just looking for something fun to do, the CARHA Hockey World Cup only happens every four years. Who knows when it’ll be in your backyard again?

Check out the CARHA Hockey World Cup website for details.