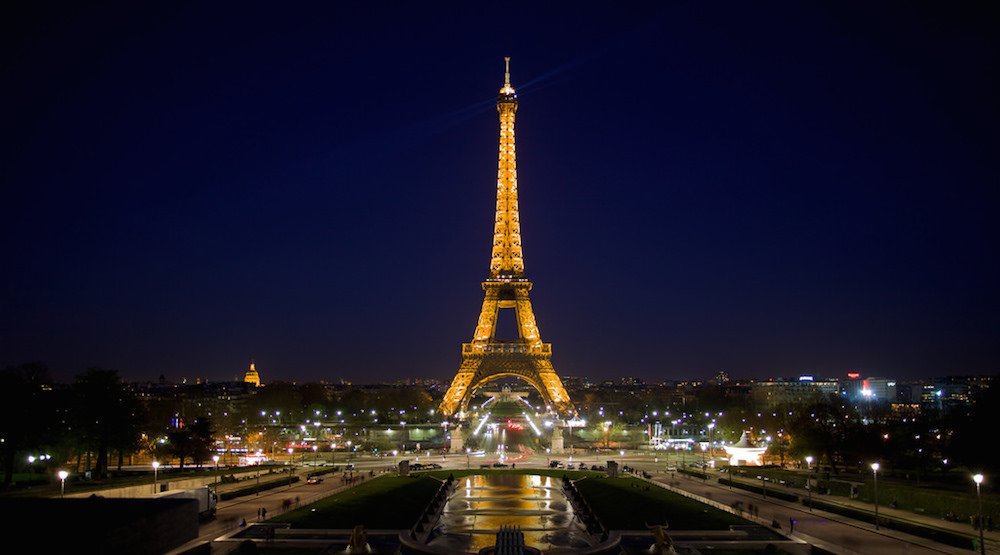 Last week, I was transported to the magical land known as “live theatre” to experience the classic revenge Shakespearean tale, Hamlet. And to my- and much of the audience’s- surprise, this Bard on the Beach production was not your average Shakespeare play. Our tragic hero, Hamlet, had an iPhone.
Set in 2013, director Kim Collier takes a modern approach infusing the play with the use of iPhones, iPads, even a television screen with what appeared to be news clips playing in the background. The stage design is the first thing I noticed, the elegant use of white furniture along with the glass sliding door that gave way to the views of Vanier Park and English Bay. 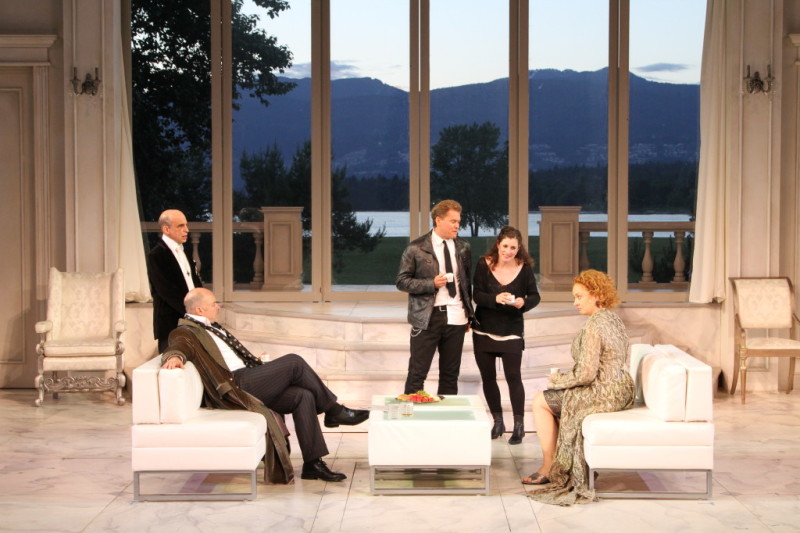 We have all studied Hamlet at one point in our high school lives (Remember, “to be or not to be?” That was Hamlet), but personally the story was never this interesting to me. As Hamlet grieves the death of his father, the King of Denmark, his mother marries his uncle, who is also crowned as the new king. Through an encounter with the ghost of his father – which was very well produced on the stage – Hamlet finds out his  father was poisoned by the uncle and is asked to revenge the death of the king. If you’re familiar with this play, Collier gives it a few welcome and refreshing surprises like having Horatio’s character be a female (played by Jennifer Lines), and Hamlet’s two friends Rosencrantz and Guildenstern (Naomi Wright and Craig Erickson) are a couple and provide comic relief. The actors were passionate, and the passion was particularly evident in Jonathon Young, who played Hamlet. His delivery was flawless and raw.

During the performance, Hamlet and his friends recreate his father’s murder in a play within the play using tiny figures being recorded on an iPhone and screened to the audience through a projector. Although I found this to be a clever and fun use of technology, my friend thought it was “an overuse of the medium.” I thought, in general, Hamlet’s use of his iPhone was excessive. He uses it to take videos and play bits and pieces of songs. At one point, he even played The Beatles song “Revolution”. Who ever thought you could hear a Beatles song in a Shakespeare play? 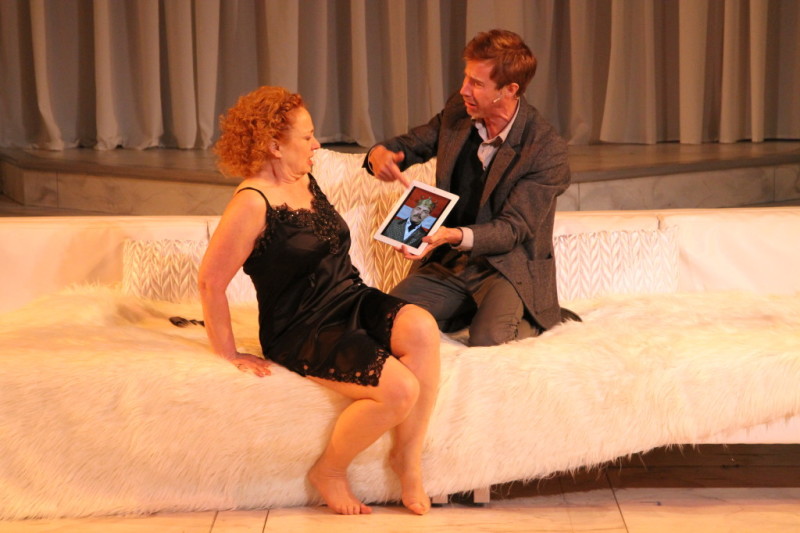 But, in the end, Hamlet wasn’t all about the use of technology in this 2013 adaptation. It’s about the sold out Vancouver crowd who attended the three-hour play on a Thursday evening. It’s about the love of acting, theatre and Shakespeare. Because once in a while, especially on a beautiful Vancouver summer evening, there is nothing like being transported to a magical land known as live theatre.

About Bard on the Beach
Celebrating its 24th Season in 2013, Bard on the Beach is one of Canada’s largest not-for-profit, professional Shakespeare Festivals. Presented in a magnificent setting on the waterfront in Vancouver’s Vanier Park, the Festival offers Shakespeare plays, related dramas, and several special events in two performance tents from June through September. Bard on the Beach Shakespeare Festival was established in 1990 with a mandate to provide Vancouver residents and tourists with affordable, accessible Shakespearean productions of the finest quality. The festival began as an equity co-op, funded primarily by a Canada Council Explorations grant awarded to Artistic Director and Founder, Christopher Gaze.