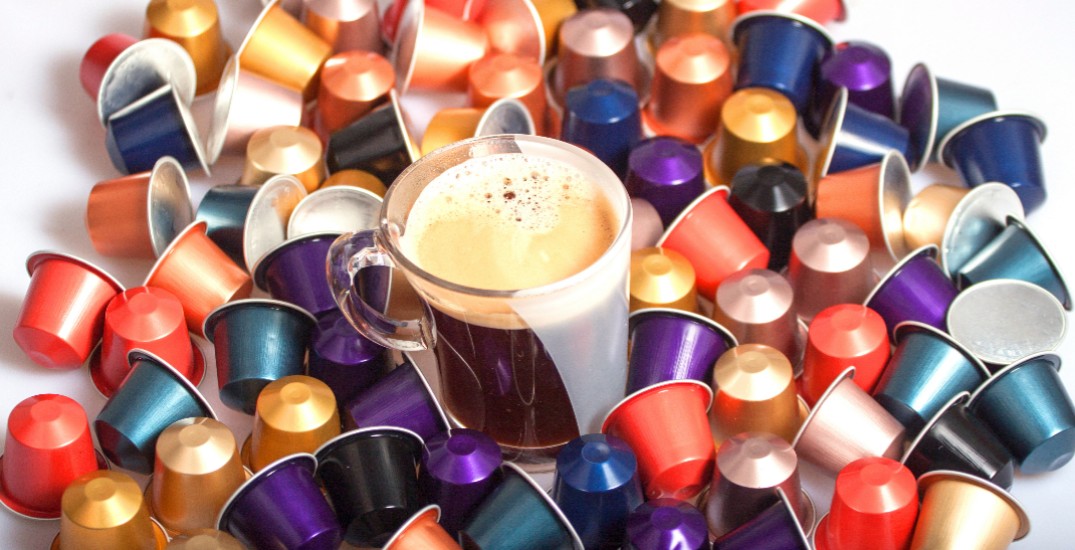 Even if they’re green, they’re being trashed.

That’s the problem with single-use coffee pods, according to BC Liberal MLA Jas Johal.

Johal introduced a private members bill to the BC legislature last week that aims to make it mandatory for all single serve coffee pods to be fully compostable. The hope is to encourage companies to be responsible with these products and eventually reducing the amount that ends up in a landfill.

Canadians use close to 1.5 billion of these coffee pods every year, the vast majority of which find their way into the trash.

As it stands, ‘green’ single serve coffee pods are often refused for recycling and composting because waste management companies fear that they will either be recycled improperly or people will begin throwing non-compostable pods in the mix.

In both cases operational costs will increase.

“As private businesses, they decide what they accept and what they do not, based on their individual processing technologies, operational needs, and business plans,” said Johal during the bills presentation.

The hope is that by making all single use coffee pods compostable, companies will be less worried about mistakes and begin accepting the pods.

BC based coffee roasting company, Canterbury Coffee, recently achieved 100% compostablity in their OneCoffee pods but have found local waste management companies refusing to treat them as such.

Currently only one of the two commercial companies which deal with Vancouver’s compost accepts OneCoffee’s pods, while the city’s green bin program doesn’t accept them because they contain a plant based, polylactic-acid resin which will only degrade once water is added.

According to Shelaine Chu, brand manager at Canterbury Coffee, the bill introduced by Johal would help develop acceptance of these products in the composting process.

“The motivation behind it is to encourage municipalities to develop programs where they can accept compostable plastics,” said Chu.

“What we say is that were trying to do the right thing and we have developed a 100% compostable product and now the next step is to work with the city and with commercial composters to try and encourage acceptance.”