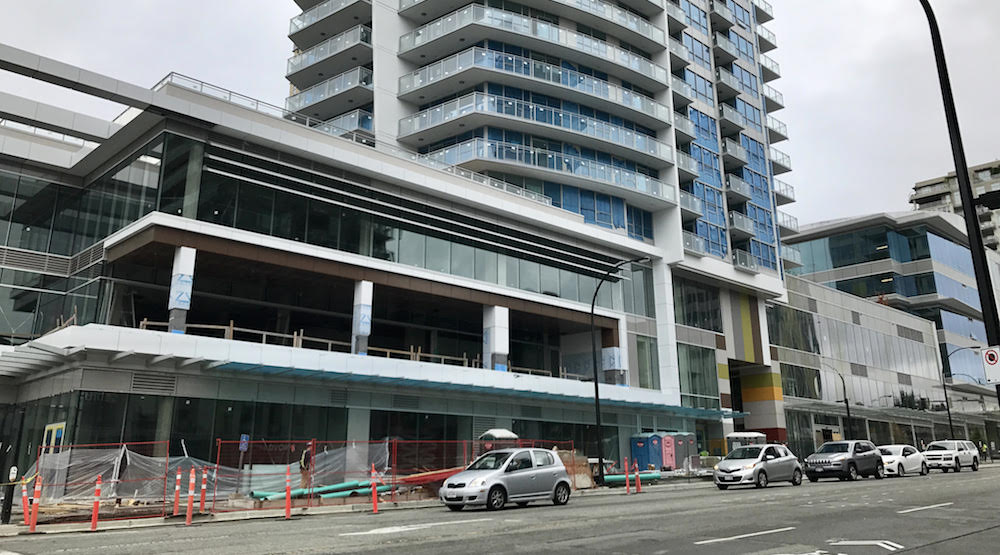 A new report by MLA Canada indicates last month saw five project launches, resulting in the release of 846 homes — a tripling of the units released in the same month in 2019. The sold rate for the month was 30.6%, which represents continued buyer confidence and sales momentum that began late in 2019.

All of the projects released in January were concrete towers, specifically in Richmond, Coquitlam, and East Vancouver. The launches coincided with Lunar New Year, with incentives, discounts, and other offers worth up to $80,000 in value.

“Resale statistics continue to see improvement in price appreciation and sales,” said Suzana Goncalves, the executive vice-president of sales and marketing and a partner of MLA Canada, in a statement

“Markets including Coquitlam, Burnaby, and Richmond will see major project launches from large developers who have waited for the uncertainty to ease.”

Analysts estimate that about 104 pre-sale projects launched last year, with 85 being townhome and woodframe projects, and just 17 concrete projects.

Contrast these numbers with what was recorded in 2018, when there were nearly 100 townhome and woodframe projects, and 50 concrete projects.

The absorption rates in 2019 were similar across all three home product types, hovering at around 50%.

“Although absorption levels are slower compared to the hyperactive markets seen throughout 2016 to 2018, sales activity for multi-family developments in the Lower Mainland were healthy in 2019, with more sustainable price levels for all types of purchasers and a variety of product coming to market. This is also due to the industry self-regulating project releases,” reads the report.

Looking ahead for 2020, MLA Canada expects five pre-sale project launches in February creating 316 homes, with a mix of 180 concrete units, 58 woodframe units, and 78 townhouse units. The expected total number of unit launches for February 2020 is about half of what was released in the same period last month.