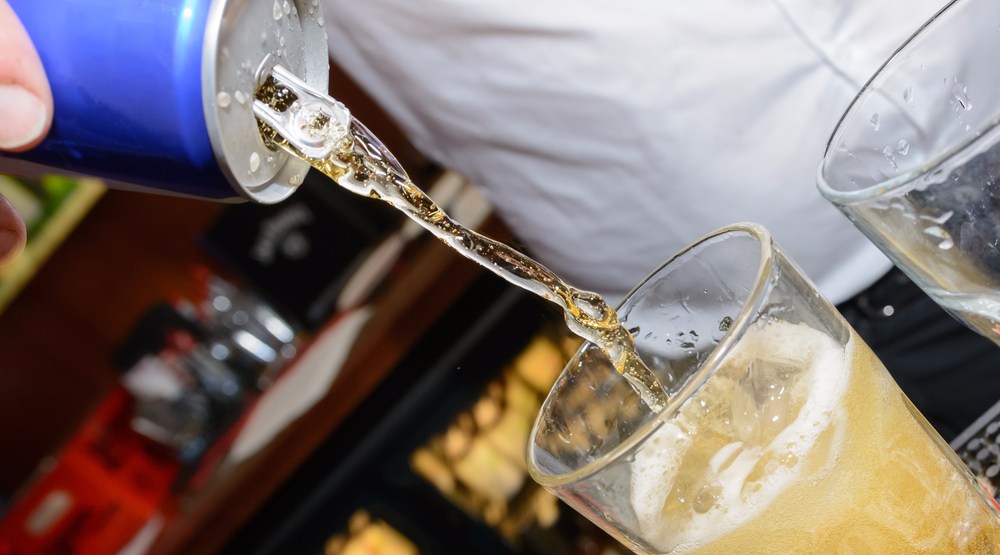 If your go-to drink at the club is a Vodka and Red Bull, you make want to rethink the combination, according to a new study by the University of Victoria.

The university’s Centre for Addictions Research of BC (CARBC) found that people who mix highly caffeinated energy drinks with alcohol increase their chances of a range of injuries.

“The stimulant effects of caffeine mask the sedative effects of alcohol,” said Audra Roemer, a UVic doctoral student and the study’s lead researcher, in a release.

The study found there was a correlation between alcohol and energy drink consumption and injuries, whether intentional (fighting) or unintentional (falling and car accidents).

“When we look at alcohol alone, there’s a clear dose-response relationship: when you drink more, the risk goes up,” Roemer said.

She says that by adding energy drinks to the mix, a person’s risk of injury goes up by 20 times.

“Usually when you’re drinking alcohol, you eventually get tired and you go home. Energy drinks mask that, so people may underestimate how intoxicated they are, end up staying out later, consume more alcohol, and engage in risky behaviour and more hazardous drinking practices,” said Roemer.

Roemer is currently running a controlled emergency room study in order to conduct further research on the effects of mixing alcohol with energy drinks.