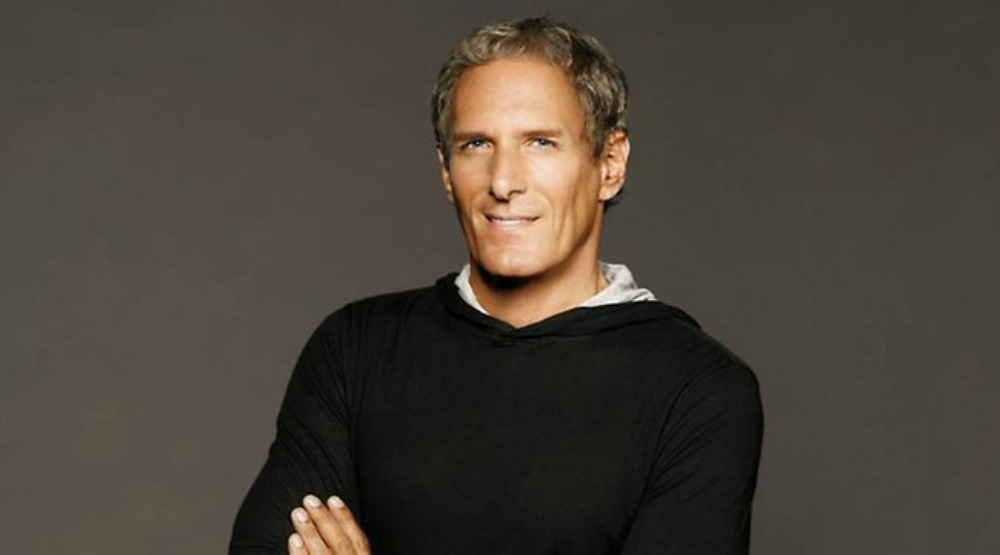 Mission Hill Winery has announced its second Michael Bolton show as part of its popular Summer Concert Series after its sold-out show on August 5.

The concert will take place on August 7 at Mission Hill Winery’s outdoor amphitheatre – one of Canada’s premiere outdoor concert venues.

He was also ranked as one of the sexiest men alive by People magazine and was Captain Jack Sparrow from the Lonely Island’s digital video.

Readers are encouraged to book their tickets well in advance as the series is expected to run out quickly.