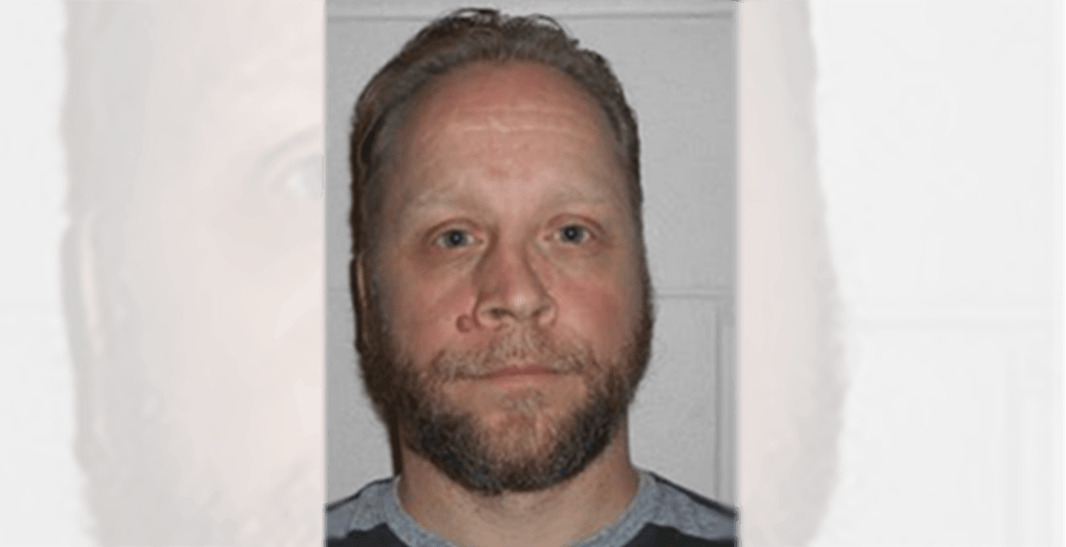 Three days after a federal offender walked away from his halfway house in Vancouver, police are renewing their plea for information as to the whereabouts of Joseph Davis.

Currently wanted on a Canada-wide warrant, Joseph Davis is a four-time federal offender and is currently serving a four-year sentence for sexual assault.

He was on a release under a long-term supervision order and living in a Vancouver halfway house when he missed curfew on Monday evening.

Police have learned that Davis purchased a grey, 2001 Mercedes ML320, and may be driving east to Winnipeg.

The car may have the BC license plates HB7 41S. 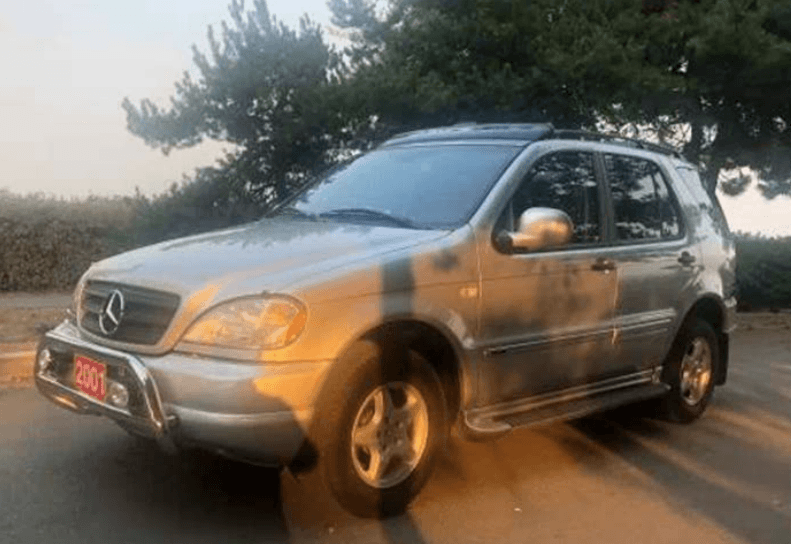 He’s described as 5’8″ tall and weighing 178 lbs, with short blond hair, blue eyes, and numerous tattoos on his arms.

Anyone with information about his whereabouts is asked to call 9-1-1 immediately.