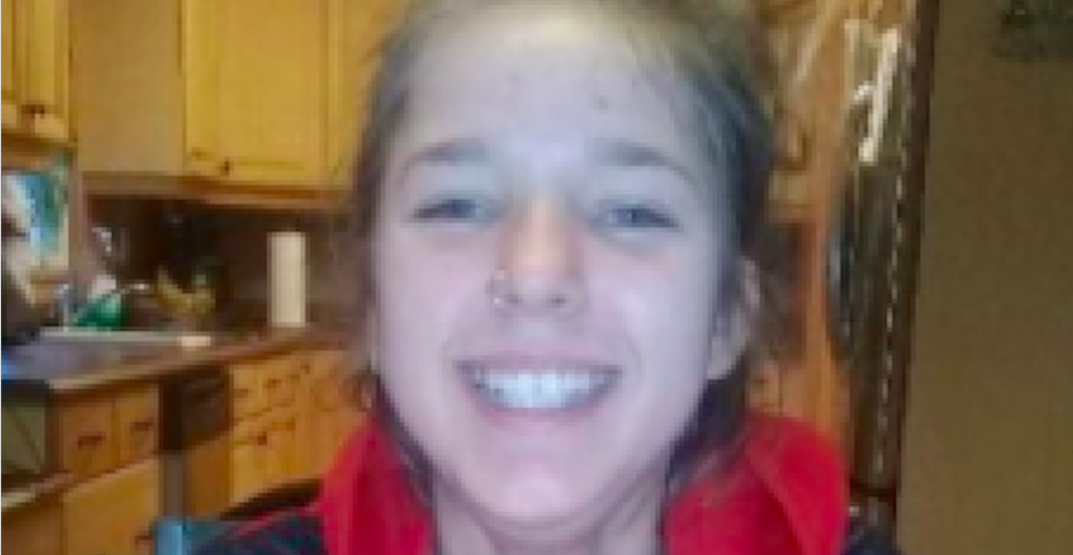 Police are asking for the public’s assistance in locating Kassady Anne Norman, after she was reported missing from her group home in North Vancouver on April 18.

On Friday, police said that their investigation into her whereabouts has revealed that Kassady was last seen in Maple Ridge on April 17. “She is known to frequent the downtown core of Maple Ridge but is also known to visit Burnaby, Coquitlam and North Vancouver,” said Ridge Meadows RCMP Sgt. Amanda Harnett. “All avenues to locate Kassady have been exhausted and police are appealing to the public in helping to find her.”

Police said Kassady is 16 years old, approximately 5’2″ tall and weighs 100 pounds. She has a nose piercing and brown hair and was last seen wearing a red Under Armour sweatshirt with a hood, grey sweat pants, and camouflage running shoes. 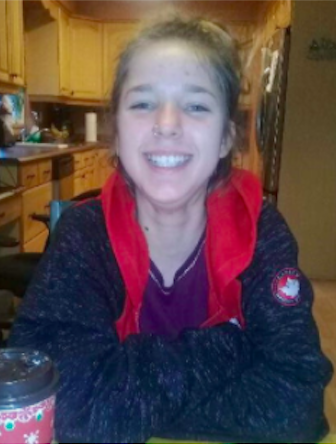 Anyone with information on the whereabouts of Kassady Norman ia asked to call the Ridge Meadows RCMP at 604-463-6251.