Lost in all the commotion over Steve Harvey’s jaw-dropping Miss Universe flub, Canada’s very own entry into the international pageant wore a dress that resembled a totem pole, similar to those found in British Columbia.

In contrast to last year’s hockey-themed costume, Toronto’s Paola Nunez Valdez wore a bikini layered with a totem pole between her legs along with a First Nations-styled headdress.

Her costume was for the segment that showcased the culture and history of their country they are representing, but some people are speaking out by saying it is cultural appropriation.

Another comment wrote: “Who f#@£! up more? Steve Harvey or this young lady? At least people will continue showing their love for him.”

Beyond Buckskin, an authentic First Nations clothing and accessories producer, wrote on their Facebook page that “the costumers for Miss Canada seem to have an identity crisis, not really knowing how to authentically represent their unique national identity in a flamboyant soundbite of an ensemble.”

Ashley Callingbull, who is Canadian and First Nations and won the competing ‘Mrs. Universe’ pageant this past summer, also took to social media over Valdez’s costume:

She’s apparently supposed to be a Totem Goddess. Honestly this is the most creative one I’ve seen from the Miss Organization. Other than that I personally don’t like the outfit and I don’t like the totem hanging from the crotch. I think they should have a cultural advisor when making outfits that represent a culture other then their own. They should do something multicultural like they have in the past showcasing many country flags on a gown. The thing that people don’t understand is that all the contestants in Miss Universe go above and beyond with their “National Costumes” as they call it, but the women representing these countries are usually born and raised there with the exception of Canada and the US. These girls know their culture and some still over sexualize the outfits because of TWO things…. RATINGS and VOTES. The more extreme the better it is.

Following some of the initial online criticism, the Miss Universe organization issued a statement of their own on social media, calling critical interpretation of the totem pole costume a “tremendous misunderstanding.” Here is their statement:

Each year every country is given the task of creating a costume that represents their culture, heritage, and ethnic background; leaving much room for creativity and extraordinary designs in between. Each year the costumes get better, more details, and harder to top. Throughout Miss Universe history we have seen incredible handmade creations ranging from Victoria’s Secret model inspired costumes that embrace their culture to pageant inspired hockey gowns. All very different yet all are totally captivating and jaw dropping and deserve a hand because this was all made by hand after painstaking hours of hard work. Designers thrive on getting the chance to showcase their talent in the World’s Most Watched/Anticipated Pageant EVER.

Unfortunately there seems to be a tremendous MISUNDERSTANDING regarding the context about Miss Canada’s National Costume.

If the post was ready correctly, then the reader would be able to decipher that the statement that was made, “Miss Canada embracing her native culture”, was that Paolo Nunez was embracing her ethnic heritage of being a Dominican-born Canadian. Yes, there are many different totem poles, NOT just First Nations totem poles. Apologies to anybody who may have been offended.

In this tradition that Canada has been a part of for 64 years, it is disheartening to see so much backlash and negativity from our fellow Canadian supporters, as during this time we should be most supportive and united, NOT tearing each other down over something that was misunderstood.

This year’s Miss Universe pageant was held in Las Vegas, with the crown going to Miss Philippines, the ‘rightful’ winner.

A photo posted by Miss Universe Canada (@missuniversecanadaofficial) on Dec 20, 2015 at 12:18am PST

A photo posted by Miss Universe Canada (@missuniversecanadaofficial) on Dec 19, 2015 at 11:44pm PST

A photo posted by Miss Universe Canada (@missuniversecanadaofficial) on Dec 19, 2015 at 11:01pm PST 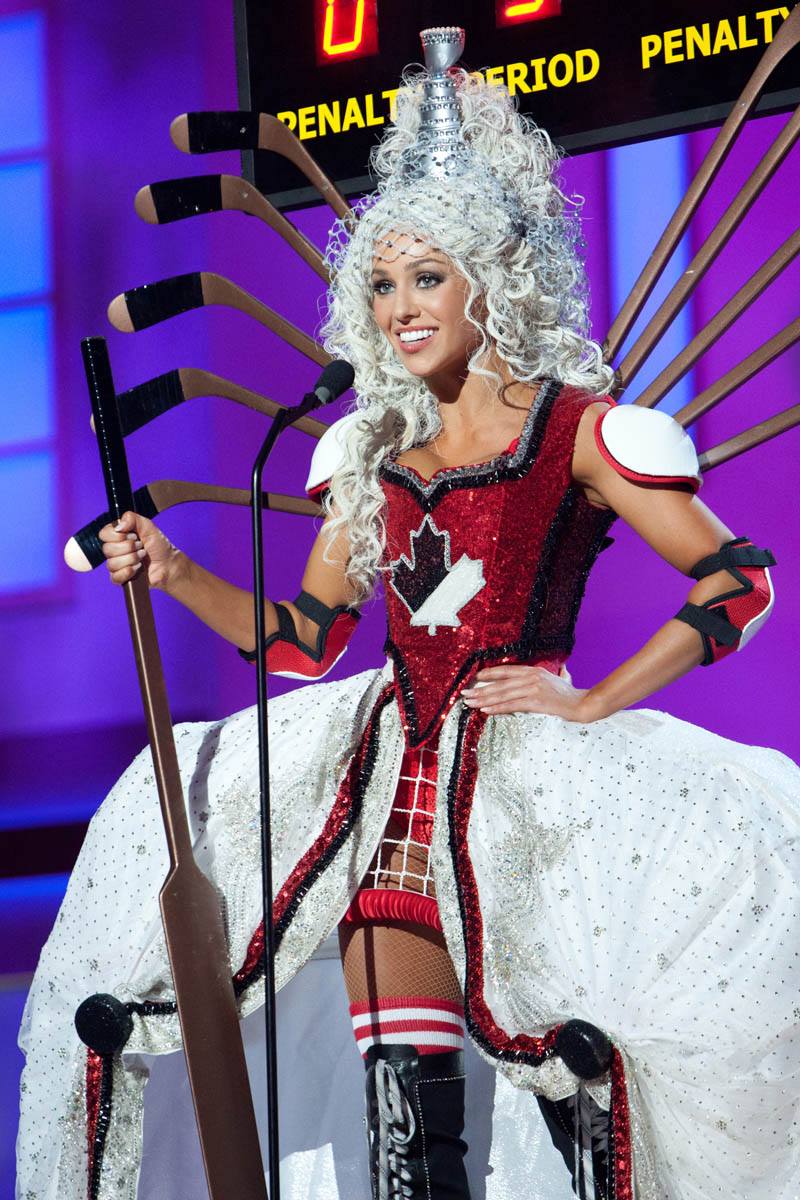 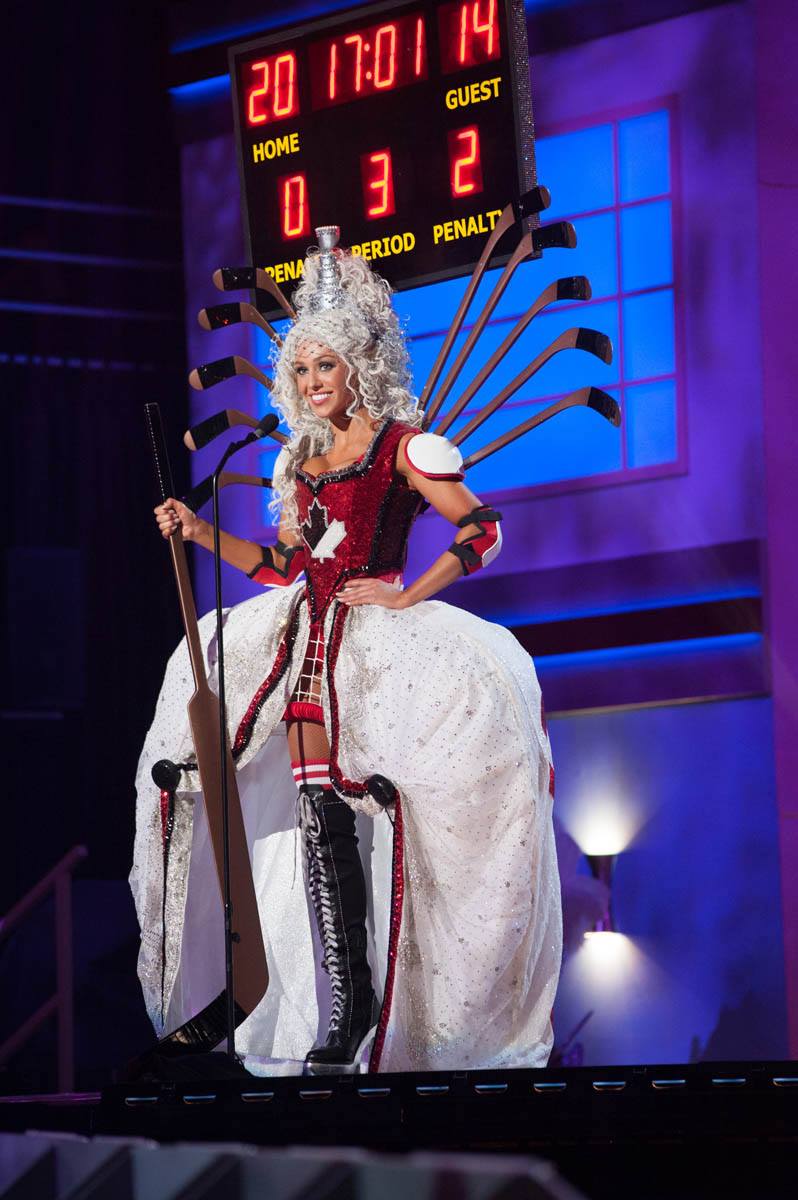 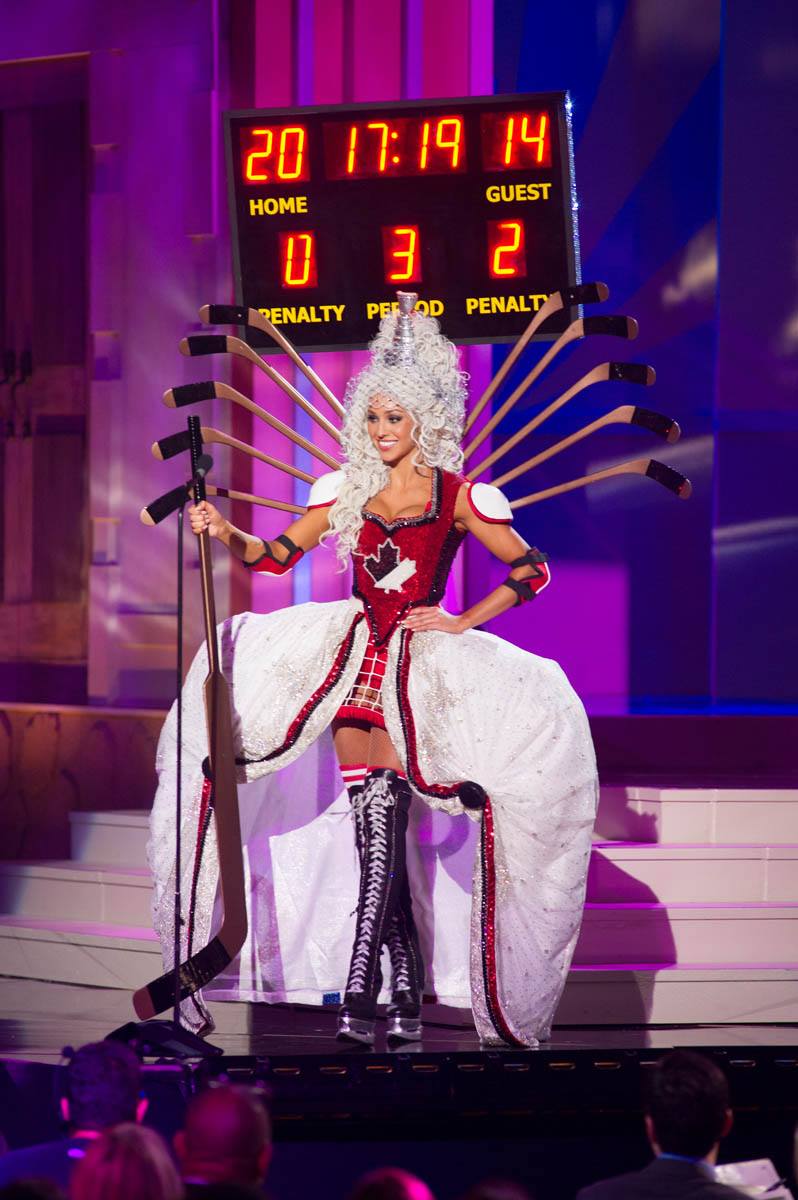