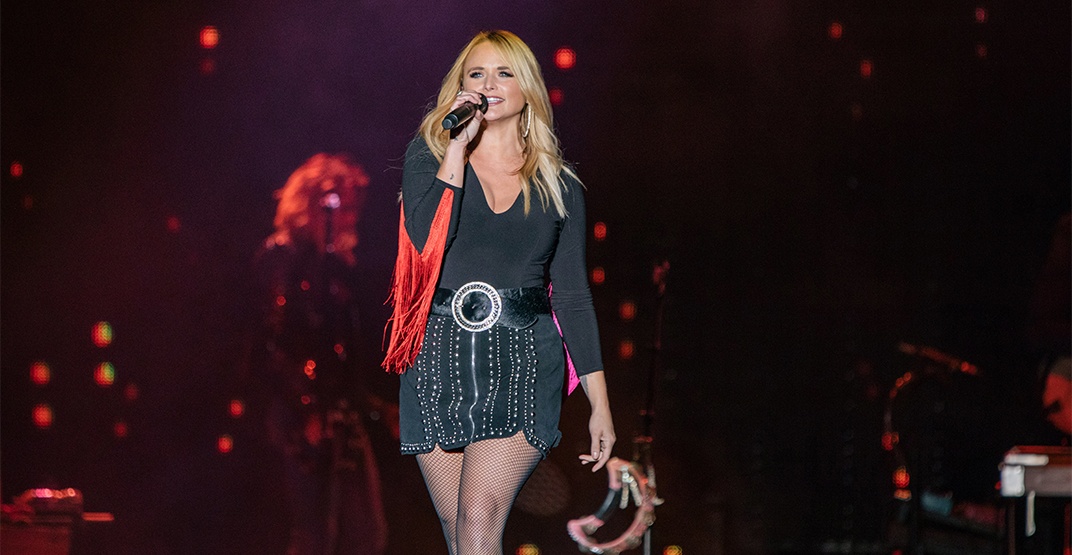 Hot on the heels of her Roadside Bars & Pink Guitars Tour, Miranda Lambert has announced she’s heading to Vancouver for a boot-stomping, heart-pounding show at Pepsi Live at Rogers Arena.

The tour is named for the star’s seventh-studio album, Wildcard, which has already been called one of the “most anticipated albums of Fall 2019” by Billboard. The album drops on November 1, and Lambert will be sharing its tunes on 27 dates across major cities in North America.

Vancouver will play host to the CMA Female Vocalist of the Year nominee (and seven-time category winner) on April 25, 2020. But she won’t be visiting alone. Fellow CMA nominee Cody Johnson and American country music band LANCO will join the country music singer for the concert, as well as for the majority of the rest of the tour. 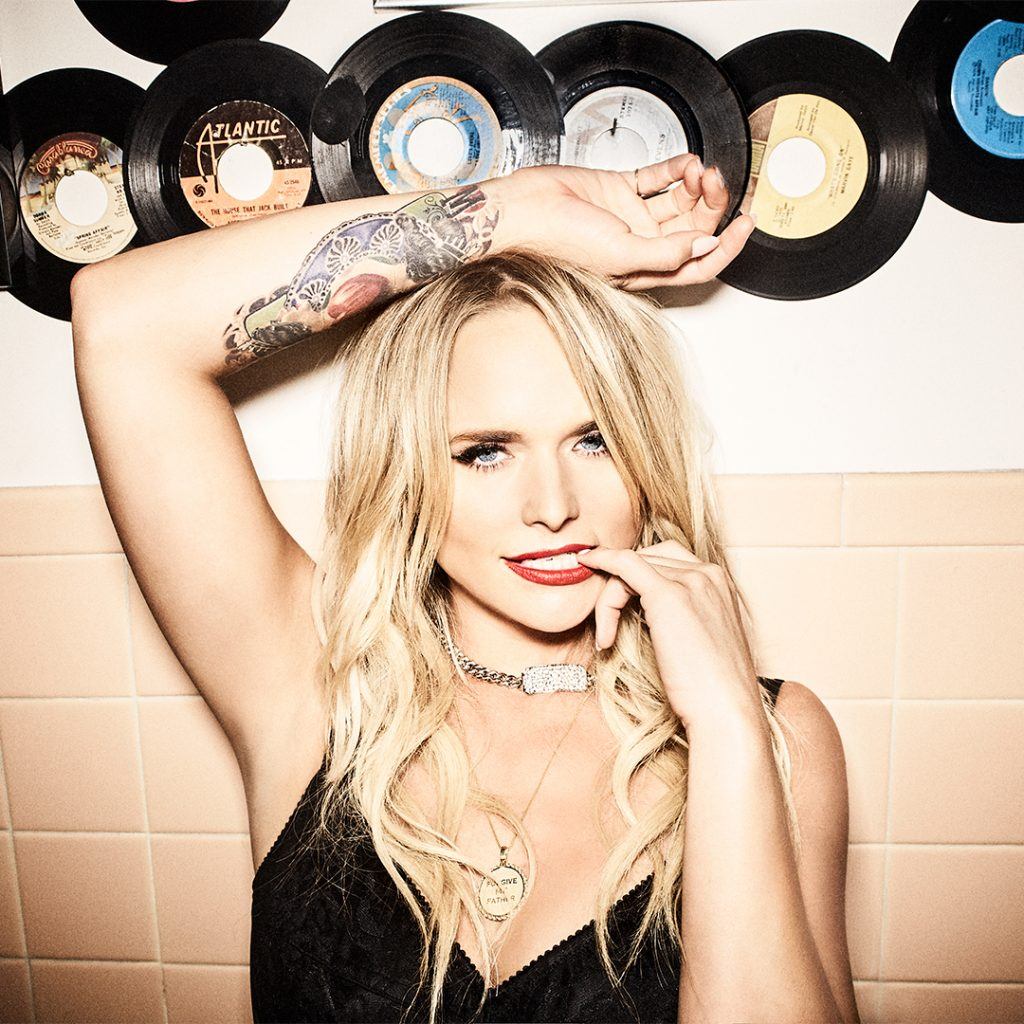 Fans are encouraged to not only dance, stomp, and sing their hearts out, but support Lambert’s MuttNation Foundation campaign, Fill the Little Red Wagon. By bringing dog food, treats, supplies, and cash to the show to donate, fans are helping to shelter pets right here in Vancouver (as well as the other cities on the tour).

As if that’s not enough reason to contribute to a good cause, one lucky dog-loving supporter will even win a meet and greet with Lambert.

Tickets to see Miranda Lambert on the Vancouver leg of her Wildcard Tour at Pepsi Live at Rogers Arena are on sale now, starting at $30.50 via Ticketmaster.