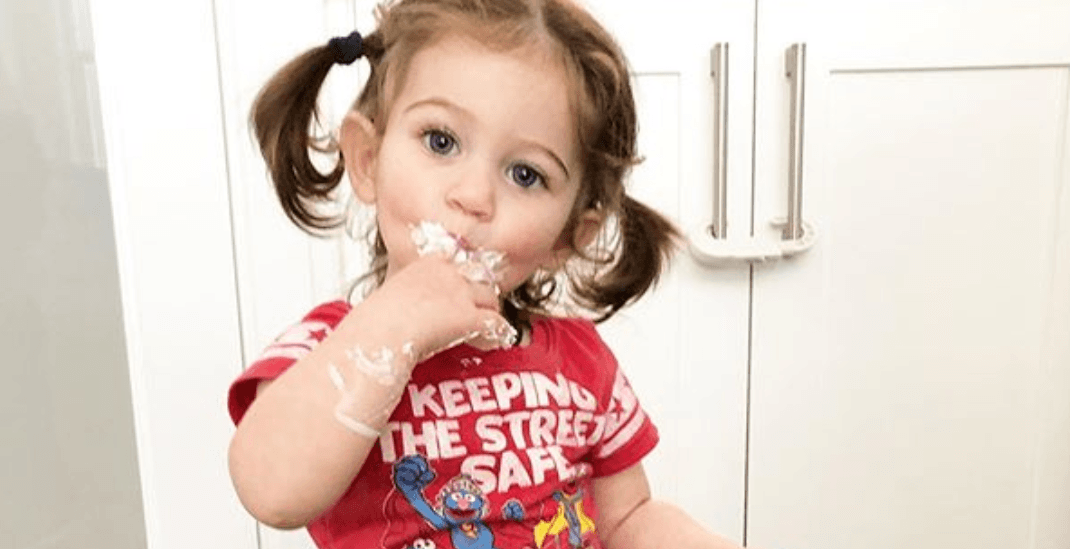 Mila Duke is an adorable little girl fighting for her life.

At just six-months-old Mila was diagnosed with Dravet syndrome — a rare, catastrophic lifelong form of epilepsy that also results in behavioural and developmental delays.

Mila’s mom — Kristina Kovacevic Duke — says her daughter’s first seizure took place in the backseat of the family car while waiting in the lineup at the Pacific Highway Port of Entry border crossing last September.

“I had no idea what was happening to her. I thought she was dying. She went blue and her eyes rolled back,” said Duke, who lives in Surrey.

Medical staff initially told Duke and her husband, JJ, that the incident was caused by a virus or fever.

“We didn’t think anything else would happen,” said Duke. “We thought it was a one-off.”

But the seizures kept happening and after intensive testing, Mila was finally diagnosed with Dravet syndrome. 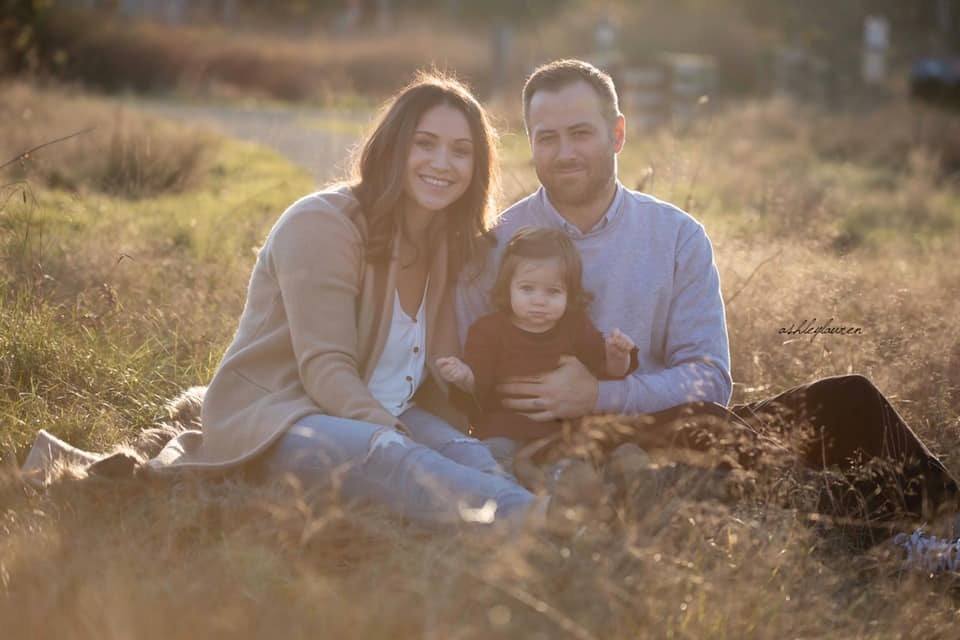 Mila is at risk of having a seizure anywhere and at any time. As a result, Duke did not return back to work following her maternity leave and JJ quit his job to start his own business, allowing them both to keep a watchful eye on their little girl.

Even a slight temperature change or being around someone with a cold can cause Mila to have a seizure.

The past several months have taken a severe emotional toll on the family.

“It’s so isolated because as much as we want to go to friend’s birthdays and Christmas dinners, or trick-or-treating we have to hold back because if anyone has been sick we have been told we can’t be around it. For [Mila] even a low grade cold or minor fever can be deadly.”

Despite the hardships, Duke says Mila’s energy and resilience are what keeps the family hopeful.

“I can’t even talk about it without getting choked up. She just… she bounces back a lot faster than we do.”

She’s in a different world than most kids, but she’s so tough.”

Therapy dog could make a world of difference

While there is no cure for Dravet, a therapy dog trained to assist with seizures could make a world of difference for Mila and her family.

These dogs help kids with Dravet work through behavioural issues and can even predict when seizures could happen. 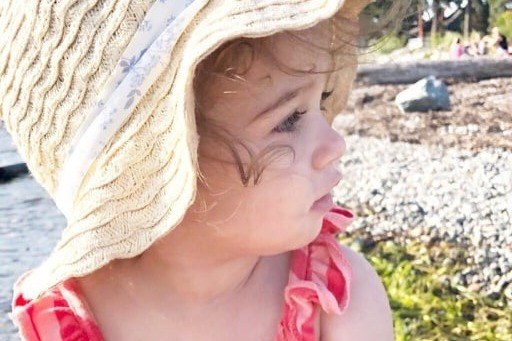 The Dukes are hoping to get a therapy dog from a US-based organization that provides specialized assistance dogs for kids with disabilities.

But these dogs come with a hefty price and long wait.

Duke says the current waitlist for a therapy dog ranges between 24 to 36 months and the deposit alone can cost USD $17,000.

A GoFundMe page titled “Miracles for Mila” has been set up for the Mila in order to raise funds for a therapy dog.

Duke will use the extra funds to donate to Dravet research and put savings aside for possible gene therapy treatments in the future, which can cost hundreds of thousands of dollars.

Duke says the overwhelming support the family has received is “so heartwarming.”

“It’s unexpected and it’s lifted us up so much to know that we have so many people in our corner.”